Deadlock in Geneva: who is preventing new dialogue on Syria? 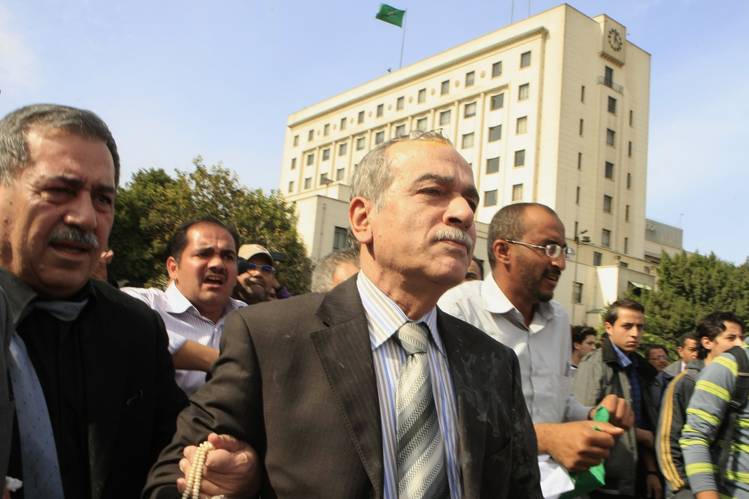 The preparations for the next meetings on Syria in Astana and Geneva scheduled for May are gaining momentum. Politicians continue to express their views on the process of the six-year conflict’s peaceful settlement. The Minister for Foreign Affairs of Kazakhstan, Kairat Abdrakhmanov, in particular, called on all the parties interested in resolving the situation in Syria to join the negotiations some days before.

American Warship ‘Liberty Passion’ in the port of Aqaba, Jordan.

In this regard, the opposition’s strategy raises a lot of questions. According to Al-Sharq Al-Awsat, its representatives have not yet decided whether to participate or not. Delegations of various opposition groups expressed their readiness to discuss only the issues of prisoners’ exchange and mine clearance, but categorically opposed such questions as the formation of a commission on the development of a new constitution of Syria and the organization of management in those areas where military operations have already been stopped.

The comprehensive implementation of all four points of the new agenda of negotiations could really advance the peace process in Syria. However, those who stand behind the armed opposition do not need this. In this situation, the information which came to light on the Egyptian Center for Research and Strategic Studies seems to be contradictory. According to Ravabet Center, Qatar plans to increase pressure on loyal militant factions in order to make their position more suitable to Bashar al Assad’s allies that in principle could help the process of settlement.

“What’s happening in Astana was basically a way to steer and reshape Geneva – not necessarily replace it, but to make it a Russian-led process.”
– Hassan Hassan, the Tahrir Institute for Middle East Policy

The continuation of a full-fledged dialogue on the future of Syria is also hampered by the missile attack that the U.S. carried out on April 7 at the Shayrat airbase. The moment of strike surprisingly coincided with the development of the events on the field of Geneva and Astana, when the setting up of a constitutional commission had been outlined among the negotiators and the Syrians had received a slim chance for the end of the war.

The situation is also aggravated by the actions of individual media and people in Twitter that disseminate rumors about American military equipment being transferred to southern Syria under the pretext of combating ISIS from Jordan.

The continuing armed struggle between government troops and fighters opposed to the truce also exerts a significant impact on the political dialogue. At the moment, military operations are being conducted in the provinces of Damascus, Aleppo, Hama, and other areas of the country.

Read more: Terrorist Activities in Damascus: a Hindrance to the Peace Process

The possibility of a breakthrough?

Apparently, a breakthrough during the negotiations is possible only when all the participants sit down at the negotiating table together to dialog openly and transparently, softening their positions. Any boycott of the talks can, first of all, negatively affect the opposition itself. In this regard, it would be good to attract not the opposition itself, but the forces that are running this opposition to participate in the negotiations. It may be identified as a destructive element in the system with all that it implies. The involvement of such Arab countries as Saudi Arabia and Qatar probably may contribute to the dialogue too.

Sophie Mangal is a freelance writer and a member of the Inside Syria Media Center. After attending the University of North Carolina at Chapel Hill as a media and journalism major, Mangal monitored the refugee crisis in Europe, drawing parallels between the Syrian conflict and the Balkan problem, and has visited Syria on several occasions. This article was first published in iBlagh News and is republished with the permission of the author.

Previous articleWhy has Ahmedinejad been disqualified from upcoming Iranian elections?
Next articleIndia’s nefarious role to break up Pakistan in 1971

16 September 2021
Previous articleWhy has Ahmedinejad been disqualified from upcoming Iranian elections?
Next articleIndia’s nefarious role to break up Pakistan in 1971

US Navy violated the rules: Russian Ministry of Defense