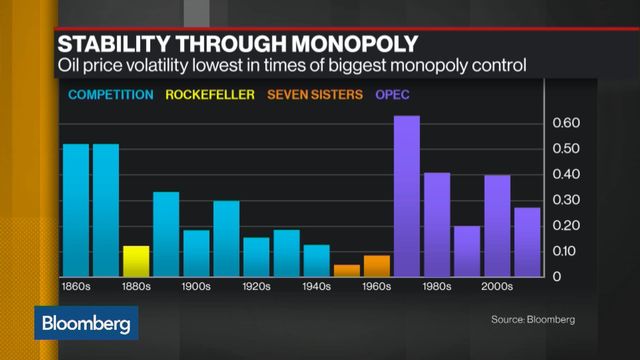 Malaysia and Brunei are doing their bit for the global pact to rebalance oil markets, but the biggest production cuts in Asia are coming from a country that didn’t sign up. China, the world’s fifth-biggest producer last year, has reduced output by about 300,000 barrels a day this year, more than the combined cuts announced Saturday by non-OPEC countries, excluding Russia, as part of a deal coordinated with the producer group. The decline is expected to continue next year, with Chinese production shrinking as much as 200,000 barrels a day, according to consultant Energy Aspects Ltd. “We’re seeing a natural decline in China oil production as fields are very mature and depletion rates are high,” said Virendra Chauhan, a Singapore-based oil analyst at industry consultant Energy Aspects Ltd. “The price level we had in last 12 to 18 months has incentivized imports over spending on domestic production.”

To access the complete article, please use this link: Bloomberg Markets

The mighty Shehzore is finally back!