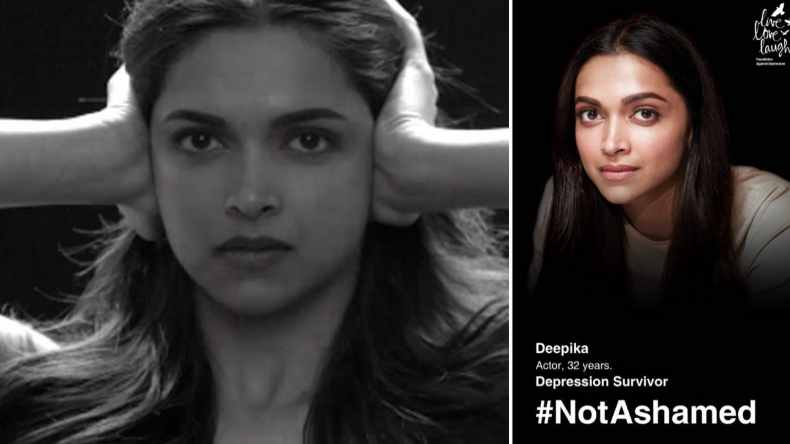 Depression should not be a taboo subject. It is preventable, says Deepika Padukone, famous Bollywood actress. She shared these views, in an interview given to the World Economic Forum, on the World Mental Health Day, Tuesday 10 October.

In an interview given to the World Economic Forum, the actress spoke openly about her personal depression story. While courageously talking about her journey of struggling with the mental illness, she asserted that there is no harm in seeking help, for those who realize their suffering.

She identified that perhaps, it’s the stigma associated with the illness that hinders people to approach treatment that would help them lead an otherwise healthy life.

Padukone also mentioned that depression statistics showed that India was one of the world’s ‘most depressed country’.

The star now wishes to create public awareness about the disorder. To this end, she has founded an organization, ‘Live Love, and Laugh’. Her organization seeks to offer help to people in realizing and coming to terms with their illness as well as providing them guidance about how to end this ordeal.

India is a fast-growing economy with a population of 1.34 billion. Records show that Indian youth have the highest rate of mental illness and suicide in the world.

Recent statistics suggest that nearly 7% of the Indian population suffers from mental illnesses. Out of which, 56 million are those that makeup 4% of the population that suffer from depression.

However, people afflicted with mental illnesses are expected to touch 20% by 2020 in India. With such alarming statistics being projected, the matter is finally getting the attention needed in the country these days.

However, the scanty statistics that are available, suggest that depression is on rising in the urban centers of Pakistan.

The data tells that 34% of the population in Karachi suffers from depression. In the same statistics, Lahore accounts for 54.3% and Quetta accounts for 43%.

More or less same reasons have been cited in both the countries for the rise in depression. The only positive news is that Pakistan is not the part of the world’s top-ten most depressed countries.

However, we shouldn’t give a sigh of relief, since it most likely indicates the failure of authorities for not adequately studying and collecting information on the actual rate of depression present in our society.

Mahira Khan and Aishwarya Rai hit it off