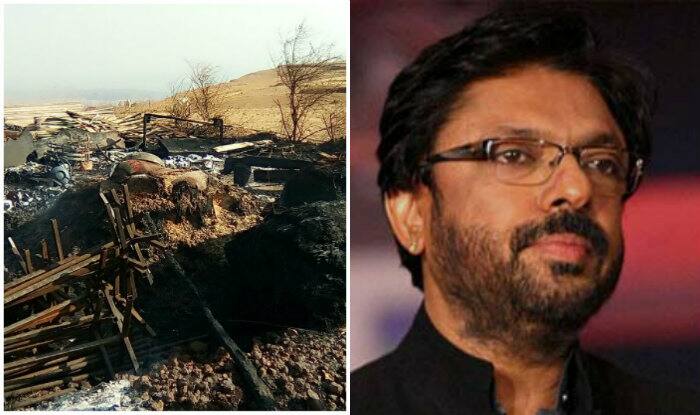 Sanjay Leela Bhansali’s big budget movie ‘Padmavati’ starring Deepika Padukone and Ranveer Singh, might release later than its expected date since the Central Board of Film Certification has returned the director’s application citing “technical deficiencies” in it.

The film was earlier expected to release in cinemas on December 1st. But with this new fiasco, the film will see delays in its release.

A source from the CBFC told a newspaper that, “It will be incorrect to say that the film has been rejected. The CBFC has only sent Padmavati’s application back to the filmmakers because of certain technical deficiencies in the form. Once the filmmaker returns the completed application, the film will be reviewed as per the rules.”

The board after receiving an application is expected to give a decision within 68 days. CBFC first reviews the application provides a date to review the film content and then suggests changes or grants a certification. CBFC may completely deny issuing the certificate as well.

However Rajasthan last week saw a fresh eruption of protests. The protestors burned the dummies of director Sanjay Leela Bhansali. The local right-wing political leaders from BJP backed the furious mob. They then blocked the entrance to the Chittor Fort.

Members of Shri Rajput Karni Sena and their leader Mahipal Singh Makrana threatened Deepika Padukone that they will not hesitate to chop her nose if the movie is disrespectful.

Earlier, Sanjay Leela Bhansali shared a video message. In this video clip, he tried to assure the community that history has not been distorted in the movie. But this too failed to convince the furious community.

Bollywood Bubble: “The film depicts the true strength of the Queen that #Padmavati was. Like a true Queen, she keeps aside her sorrow and takes charge of the situation…”

Deepika Padukone however, termed the whole situation as appalling and said that as a nation they have regressed.

Read more: Why ‘Padmavati’ is facing opposition from Rajput Community?

One of the most aggressive opinion maker and television personalities Arnab Goswami also supports the release of the movie so it was surprising to see a massive protest like that erupt. It will be interesting to see what happens next.

Bollywood Bubble: “The film depicts the true strength of the Queen that #Padmavati was. Like a true Queen, she keeps aside her sorrow and takes charge of the situation…”