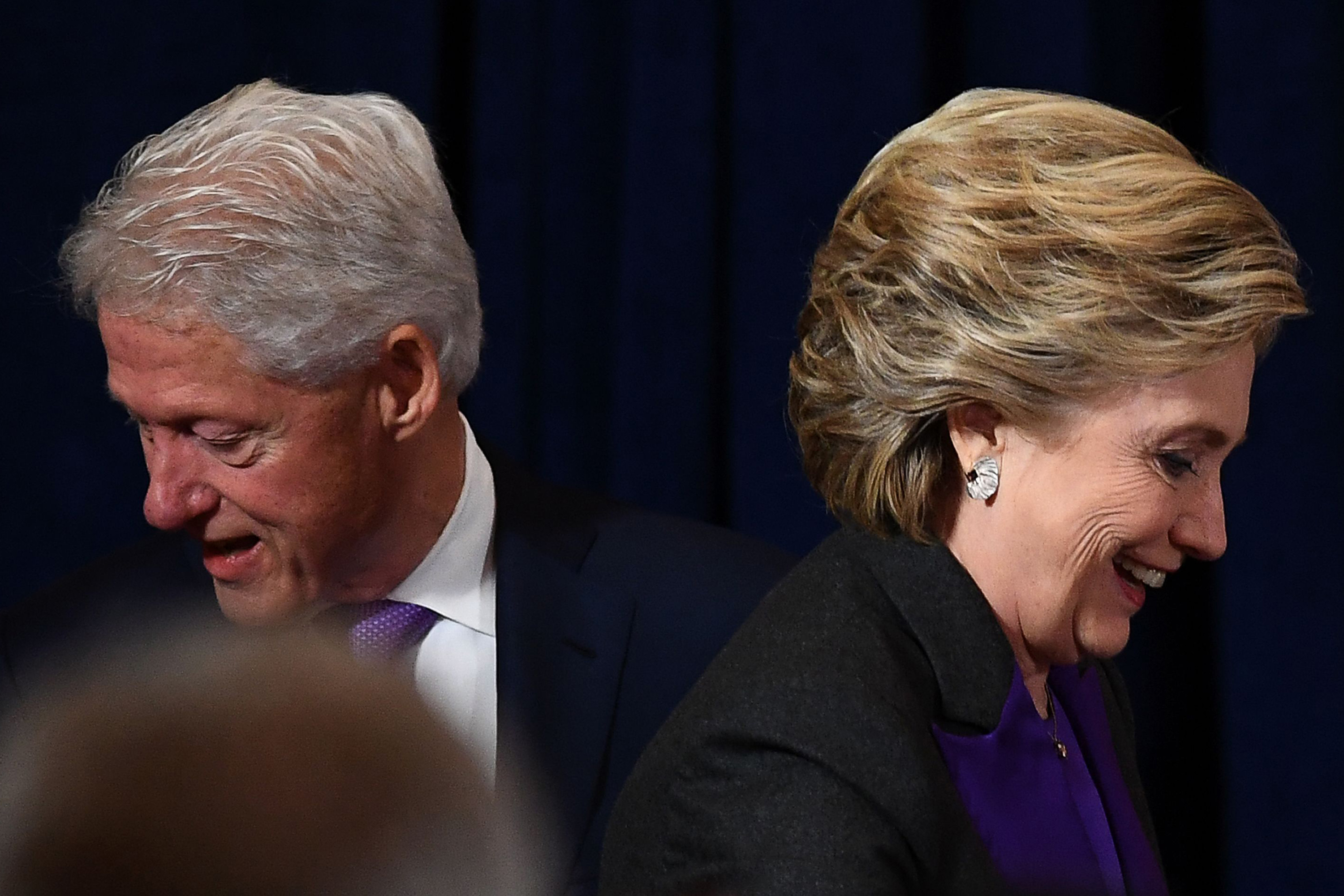 Hillary Clinton’s second defeat in her quest for the White House — capped by a humbling concession speech Wednesday — may be the farewell for a family that has been Democrat royalty for nearly three decades. The comeback kid, now 69 years old, is unlikely to get off the mat following her knock-down, drag-out battle with Donald Trump, Democratic strategists told The Post.“Over,” a party insider said of Bill and Hillary Clinton, who between them have held public office for nearly 30 years. “No one wants to see anyone named Clinton ever again.” With Hillary defeated, Bill plagued by recurrent “bimbo eruptions,” and Chelsea reportedly devastated by the toll that failure in public life has taken on her parents, it’s game over for the Clinton Dynasty, sources said…

Full membership of SCO: What does it mean for Pakistan?

Developing Exports on War Footing is Pakistan’s only saviour!