Investigation is one of the primary tools in administering a justice system. Hafiz Muhammad Azeem explains the consequences of defective investigation and how it is perceived in Pakistan's judicial system. 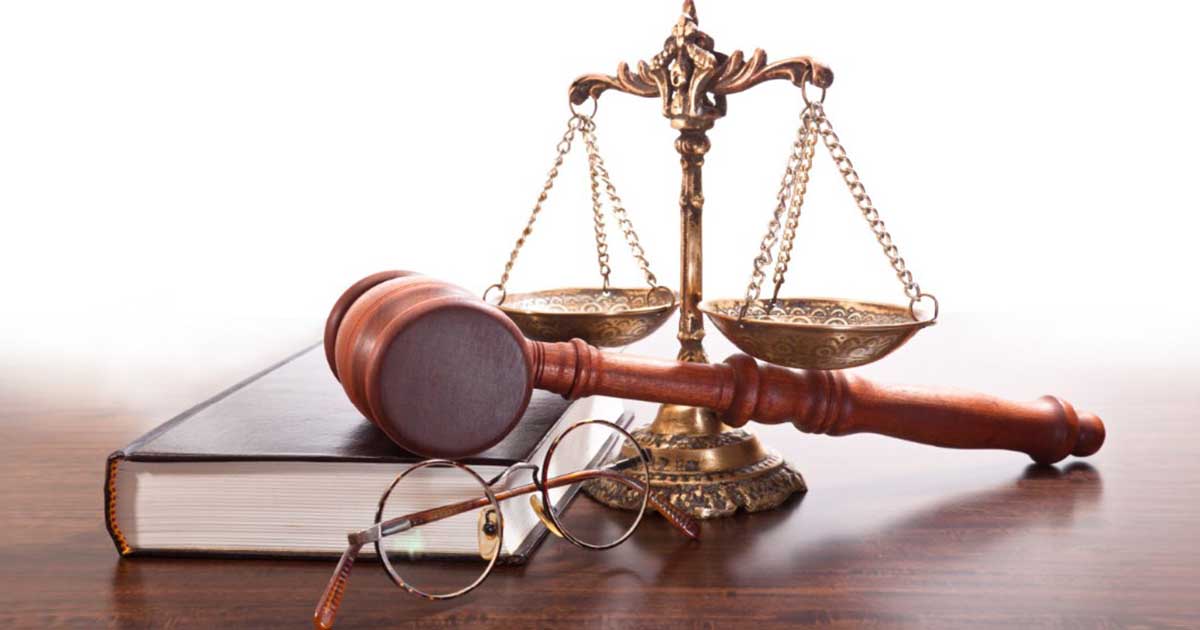 Investigation has a cornerstone role to be played in criminal administration of justice. In Pakistan, it is being played by the local police. It starts with the information provided by any person and recorded by the police in concern registers maintained in the police station in this regard: under section 154 of the Code of Criminal Procedure, (CrPC) 1898.

However, the police have many other tasks to do besides investigation; foremost is to maintain law and order. Notwithstanding, in criminal administration of justice, accused persons get acquittal due to defective investigation since the creation and implementation of this system with the advent of colonial era. Because court is unable to sentence an accused unless the charge is proved beyond reasonable shadow of doubt.

Having said that, the question is: what are the faults of those whose loved one is murdered. No doubt, culturally there is a trend of indicting whole family in a criminal case to avenge; yet this trend too is the result of defective investigation. For this reason, the courts have to acquit real culprits along with innocent accused persons. This burden falls on the shoulders of investigating agency: police. Resultantly, crime in our society never decrease.

How a defective investigation is formed

There are various reasons of defective investigation ranging from social, economical and political aspects. Socially, to take avenge real culprits often abscond and innocent family members become the victim of false accusation. Investigating agency cannot do much when complainant indicts innocent person as accused. Economically, police are weak as many other departments of this country.

A police officer has to visit various offices in his investigation e.g., Forensic Science Agency, NADRA, FIA, Ballistic, Call-Data and Medical experts, etc. He also has to visit place of occurrence. He also has to raid many times to arrest accused persons. He has to call complainants and witnesses. He has to attend courts i.e., Trial Court, Bail Court, High Court to witness and to present record in different proceedings.

And he has to bear all expenses himself. Politically, police have to face a lot of pressure which results in defective investigation. If a son or relative of political-giant is accused of a crime, then from FIR to arrest, from arrest to remand, from remand to recoveries, from investigation to trial, in every aspect, a police officer has to face enormous pressure and has to save his own job or transfer.

Courts gives benefit of defective investigation to the accused. Although in common law system, there is a principle that merely defect in the investigation by itself cannot be a ground for acquittal. Here it is pertinent to refer Indian Supreme Court which held in C. Muniappan and Others Vs State of Tamil Nadu, 2010 that “there may be highly defective investigation in a case. However, it is to be examined as to whether there is any lapse by the Investigating Officer, and whether due to such lapse any benefit should be given to the accused.

The law on this issue is well settled that the defect in the investigation by itself cannot be a ground for acquittal. If primacy is given to such designed or negligent investigations or to the omissions or lapses by perfunctory investigation, the faith and confidence of the people in the criminal justice administration would be eroded.

In case of negligence

Where there has been negligence on the part of the investigating agency or omissions, etc. which resulted in defective investigation, there is a legal obligation on the part of the court to examine the prosecution evidence dehors such lapses, carefully, to find out whether the said evidence is reliable or not and to what extent it is reliable and as to whether such lapses affected the object of finding out the truth. Therefore, the investigation is not the solitary area for judicial scrutiny in a criminal trial. The conclusion of the trial in the case cannot be allowed to depend solely on the probity of investigation”.

Likewise, in Dayal Singh and Others Vs State of Uttaranchal, 2012 the Indian Supreme Court held that “merely because Police have failed to perform their duties in accordance with the requirements of law, and there has been some defect in the investigation, it will not be to the benefit of the accused persons to the extent that they would be entitled to an order of acquittal on this ground…”.Be that as it may, still benefit of defective investigation is always given to the accused not as a grace but as a right.

The solution to cure the defective investigation cannot be described in a single line. Whole system needs to be revamped. Investigation wing must be separated with the wing controlling law and order situations. Investigation must be conducted under the supervision of public prosecutor.

Investigating officer must have a training course; he must know the law and methods of investigation; he must understand modern techniques of investigation; he must have thorough knowledge of forensic sciences; he must be equipped with modern gadgets; he must have understanding of modern information technology and use of the same to save and record the evidence and witnesses’ depositions etc. The registers of police stations must be converted into online system, and the same must be available to the public all time.

The writer is an Assistant District Public Prosecutor and writes on various topics. He can be reached at Khokhar.azeem@yahoo.com. The views expressed in the article are the author’s own and do not necessarily reflect the editorial policy of Global Village Space.