Deliberate drop in the rupee? 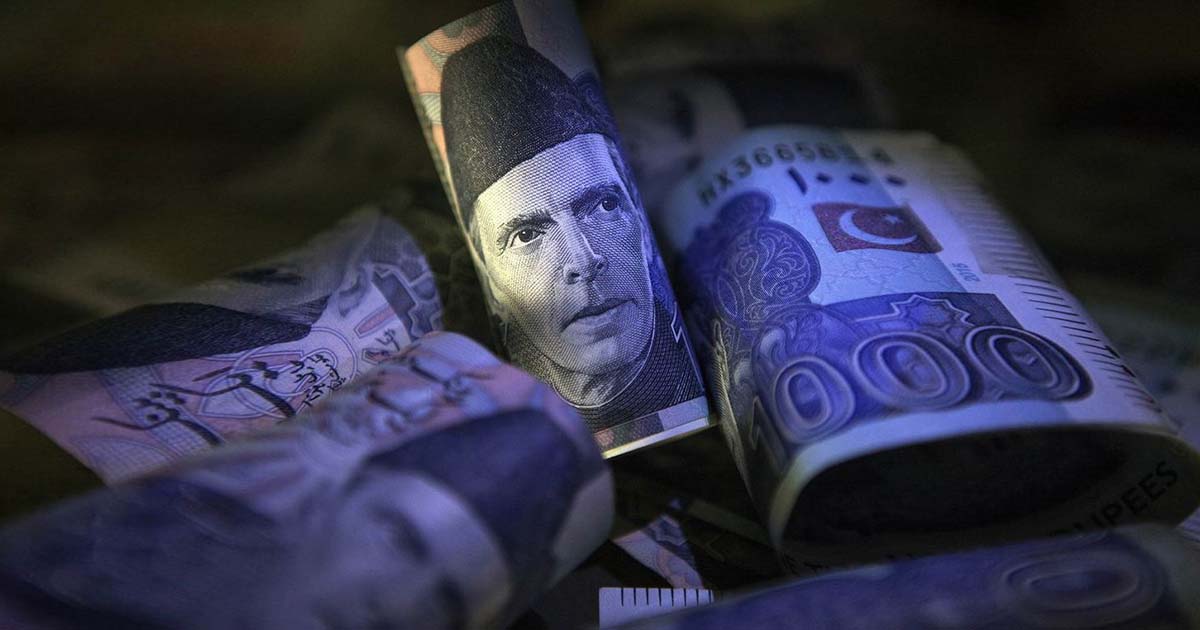 The former governor of Sindh and a prominent member of the Pakistan Muslim League-Nawaz (PML-N), Mohammad Zubair, has demanded transparency, arguing that the nation deserved to know the truth about the newly-appointed economic team, that he accused of being brought on by the directives of the International Monetary Fund.

He went on to suspect the government’s attempts to devalue rupee through systematic “deliberate moves”, in a press conference held at the Karachi Press Club on Friday.

“Economic Surrender” to the IMF

He claimed that the government had signed its agreement with the IMF in the presence of IMF-loyal representatives, Abdul Hafeez Sheikh and Dr. Raza Baqar, advisors to PM on finance and the governor of the State Bank of Pakistan, respectively. “The day these two persons will leave their positions, they will take the first available flight to leave the country,” he added.

Speaking at the press conference, he blamed the government for consciously surrendering its “economic sovereignty” to the International Monetary Fund, an international financial organization, and stated that the rupee devaluation is indeed a result of the IMF deal for a bailout package, as opposed to claims made by the State Bank Of Pakistan’s spokesperson, Mr. Abid Qamar.

Mohammad Zubair, former Sindh governor, while talking about the deteriorating economic situation of the country, asserted that the PML-N leadership was quite apprehensive about the situation and the government’s inability to manage the economic crisis efficiently and effectively. “With the downfall of the rupee, the value of Pakistan’s loans has increased by Rs1000billion,” he stated while arguing against the failed policies of the present government.

Read more: Rupee Devaluation: Was the State Bank’s Independent policy the cause?

“This all [declining of the rupee’s value] has been done deliberately and it was an intentional move to devalue the rupee. The terms we have set with the IMF demands the same fate of our currency and it has started emerging within a few days. The situation would further worsen in the days to come.” he added amid fears for the middle class.

Government’s Amnesty Scheme for the Rich and Privileged

Targeting the government’s amnesty scheme, he asserted that the government has economically and socially divided the country “one for the rich and corrupt class where rich people could turn their black money into white through amnesty schemes. The other is for the poor where they would become poorer.”

Fearing that the middle class of the country would get “crushed” after the implementation of IMF terms, he further said that the State Bank of Pakistan had now become “an office” of the international lender where decisions for the future of the country’s economy would be made.

Read more: Speculators bring Rupee down as US $ touches all-time high, at…

The stock market also crashed on Friday, with the standard KSE-100 index down by 2.4 per cent. While experts argued, the depreciation of rupee was a result of the IMF policies for a bailout package, the State Bank of Pakistan issued a statement that the devaluation was a result of the “due to demand and supply conditions.”