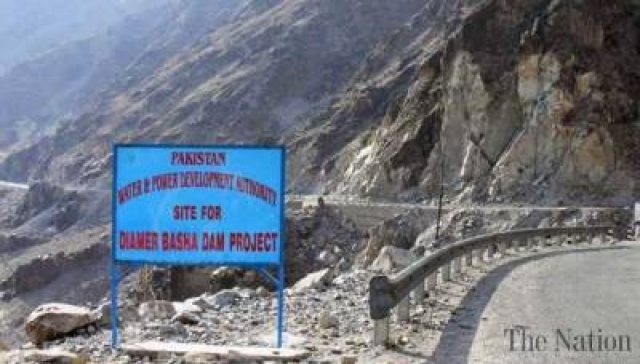 Chief Justice of Pakistan announced to collect funds from the citizens to build Diamer Bhasha Dam also Prime Minister Imran Khan ask overseas Pakistani to donate money for the sake of constructing dam. The required amount for constructing Diamer Basha Dam is 1400 Billion Rupees. So far, the amount has been collected by funds is just 4 billion and 144 million rupees approx by the data of 29 September 2018 which is only 0.28 percent of the total cost. In Pakistan, Monthly consumption of the patrol is approx 2.14 Billion liters. If Government charges some rupees per liter tax on patrol.

So, they could make Billion of rupees. Secondly, There are 70 million electric connections in Pakistan. The government can also earn billions of rupees per year by charging the tax per connection. Just from these two ways Government can get 40 Percent of the total cost which is far away better than fund collection. Other than, Mobile Balance, Gas, Water and other facilities would be beneficial for the government to collect dam fund by charge 10 to 20 rupees tax and collect billions of rupees as well as this is not the bar on civilians.

Letter to the Editor: Woes of Karachi University’s Evening students

Status of women – Letter to Editor

Letter to the Editor: Traffic Jams in Karachi