Did NAB really raid residence of Shahbaz’s daughter in Lahore? 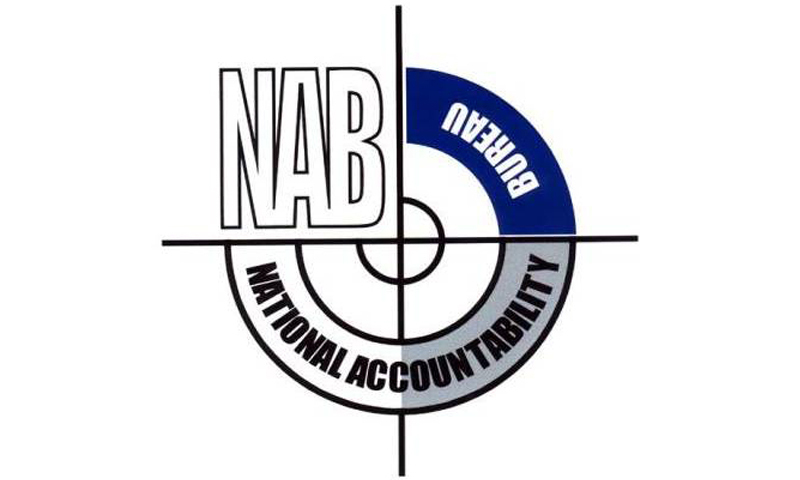 In the latest development, the National Accountability Bureau (NAB) on Monday cancelled the summons for wife and daughters of Shahbaz Sharif, Leader of Opposition in National Assembly. Earlier Ms. Nusrat Shahbaz was asked to appear before NAB on April 17, while Rabia Imran and Javeria Ali were asked to come on 18th and 19th, respectively.  The cancellation order for the summons was given by NAB Chairman Justice (r) Javed Iqbal during his visit to the bureau’s Lahore office.

It is pertinent to mention here that Shahbaz family had been summoned for questioning in an illegal assets probe. The NAB has decided to send PML-N leader’s family members separate questionnaires instead of asking them to appear in person.

PTI leader also quote the example of the arrest of Mr. Aleem Khan, a senior PTI leader and Minister for Local bodies in Punjab, who is in the custody of the NAB.

Many independent analysts criticized the NAB’s decision of asking Sharif’s women to appear before it at the initial stage. Prominent anchorperson Dr. Moeed Pirzada in a TV show maintained that the NAB must have used other means and should not make the process of accountability look political victimization. “This is a matter of procedures where NAB needs to understand socio-cultural context before it takes any step,” Dr. Pirzada pointed out.

Former Justice Irfan Qadir also pointed out that the NAB must ensure that the procedures it is following are in line with the constitution and make NAB come into view as a neutral anti-corruption body. At the same time, Mirza Shahzad Akbar, Special Assistant to the Prime Minister on Accountability, maintained that the NAB has every right to investigate anyone it believes has a direct or indirect connection with money laundering or corruption. He also said that the NAB was working independently, and the government has no say in the matters of accountability. “PTI believes in accountability across the board and the rule of law,” he said.

It is important to be mentioned here that hours after the NAB moved against his family, PML-N senior leader and Opposition Leader in Punjab Assembly Hamza Shahbaz said the way the accountability watchdog operated was a disgrace to the people. He was addressing a press conference when he said, “NAB has been politicized and it has become clear that it’s a tool being used by the government to victimize us.”

However, Prime Minister Imran Khan has clarified many times that the NAB was working independently. PTI leader also quote the example of the arrest of Mr. Aleem Khan, a senior PTI leader and Minister for Local bodies in Punjab, who is in the custody of the NAB. “If government had any influence over the anti-corruption watchdog would Mr. Khan have been in their custody,” asked a PTI leader.

Some individuals have been doing baseless propaganda to malign the NAB, it said in the statement, adding that investigations were ongoing pertaining to assets beyond means and money laundering cases against the Sharif family.

The spokesperson of PML-N Maryam Aurangzeb claimed on Saturday that the NAB along with police had surrounded the house of Shahbaz Sharif’s daughter located in Model Town Lahore. Aurangzeb also questioned the constitutional validity of the action. “What kind of accountability is this? How can one raid at someone’s residential place without giving notice,” she asked.

NAB issued a press release and rubbished all the allegations leveled by the PML-N leadership that it had raided the residence of Sharifs. The NAB in its press release stated that the bureau’s team went to the residence to serve the notice for April 16. It said the only police vehicle there was for the security of the team and the residence of the opposition leader’s daughter was not raided.

The NAB Lahore said there was no truth in reports of a laying siege to the residence. “Some individuals have been doing baseless propaganda to malign the NAB,” it said in the statement, adding that investigations were ongoing pertaining to assets beyond means and money laundering cases against the Sharif family.

Mothers told they had stillborn child and babies sold for $1500: Indian Orphanage shut down

Amla, Thisara snatch a last over win; series up for grabs on Friday