Senators demand rights for the smaller provinces. The report explains the constitution of the 10th NFC award and the challenge of underdevelopment in Balochistan. Can the CPEC, a game-changer project, be fate-changer for the people of Balochistan? 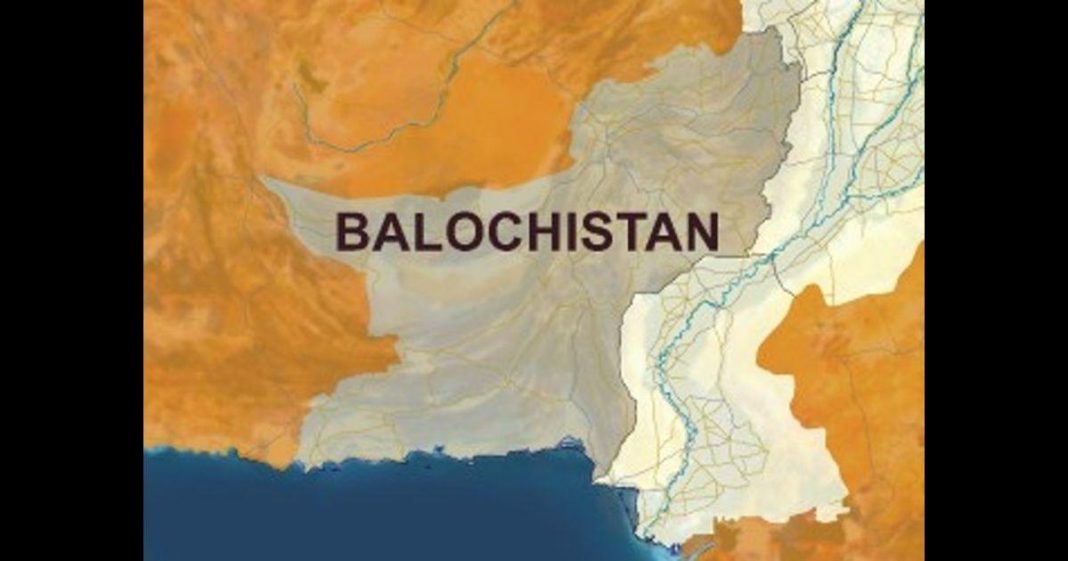 Senators on Monday demanded more allocations for smaller provinces, and health and education sectors in the federal budget 2020-21. Senator raised voice for the rights to be given to the people of Balochistan as get argue that previous governments neglect Balochistan.

Taking part in the debate in Senate, Ateeq Shaikh of the Muttahida Qaumi Movement-Pakistan (MQM-P) praised Prime Minister Imran Khan and his financial team for presenting a balanced budget in a critical time when the whole world was facing a financial crisis due to coronavirus pandemic.

Dr Jehanzeb Jamal Dini said that allocations of Rs55 billion and Rs32 billion for Azad Jammu and Kashmir (AJK) and Gilgit-Baltistan (GB) were a good omen. He pointed out that Rs10 billion was earmarked for Balochistan, which constituted 44 per cent of the country. He urged that the under developed Balochistan should be brought at par with other provinces.

He also called for setting up at an oil refinery in Balochistan, which would help generate thousands of employment opportunities for the local people.

Kabeer Ahmed Shahi of National Party (NP) also stressed to allocate more amount for Balochistan and its due share in the National Finance Commission (NFC) Award. The China-Pakistan Economic Corridor (CPEC) had been termed a `game changer’ and visible development should be made in Balochistan after that project, he added.

He demanded a desalination plant for Gwadar as its people had no clean drinking water.

Usman Khan Kakar complained that the previous governments had neglected Balochistan and the current opposition was not raising voice to resolve the problems being faced by the people of the province either.

It is worth noting that the decision that Javed Jabbar would represent Balochistan in the 10th NFC Award has raised many questions in the political realm. Maria Malik, an academic and researcher, has recently questioned the inclusion of Javed Jabbar in the commission. Ms. Malik is the author of Balochistan Conundrum: The Real Perspective.

“The opposition and several analysts believe, she maintained, “that the nomination is not representative of Balochistan and its financial interests and concerns and a person more specialized in fiscal matters of Balochistan should have been nominated by the provincial government.”

Mohammad Aslam Bhootani, an independent member of the National Assembly from Gwadar-Lasbela, disapproved of Javed Jabbar’s nomination. He told reporters that he would challenge the decision in court. “The chief minister did not find a single qualified person in 10.3 million population of Balochistan to plead Balochistan’s case in the NFC and protect interests of the province?”, he asked.

Notably, the four private members who have a critical role in articulating the views and interests of their federating units. The finance ministers, nominated for the NFC, come from political parties. They are elected representatives and most of them may not be public finance experts. They follow the directions of their respective political leaderships.

Read More: 10th NFC Award: Will Javed Jabbar get Balochistan its due share?

The private members are named for the NFC by the provincial governments after approval from their cabinets. They play an important role in achieving consensus on the apportionment of federal taxes among the units of the federation.

It is important to note that the Islamabad High Court (IHC) has directed the federal government to submit its response as it took up a petition questioning Hafeez Shaikh’s inclusion in the 10th NFC (National Finance Commission). Shaikh is Prime Minister’s Special Assistant on Finance and Revenue and has allegedly been made a part of the 10th NFC without consultation in accordance with Article 160(1) of the Constitution. The petitioner has questioned if the President of Pakistan can authorize an unelected person to head the NFC.

President Dr Arif Alvi has reconstituted the 10th NFC to work out a new resource distribution formula between the Centre and the federating units. The NFC is a constitutional body meant to distribute financial resources between the federal government (vertical distribution), and the provinces (horizontal distribution).

Pressure on Rana Sanaullah mounts as 15 lawmakers threaten to resign