In the 21st century, the concept of war has shifted from the conventional all-out wars and seizure of enemy mainlands to the ownership of big data and algorithms, which are the real asset that advanced countries tend to sustain. The US and China are battling this digital war and are trying to arrest the ascendancy of each other. In a fresh move, the US decides to suspend China Telecom, but can it really block China from becoming a Tech Giant? 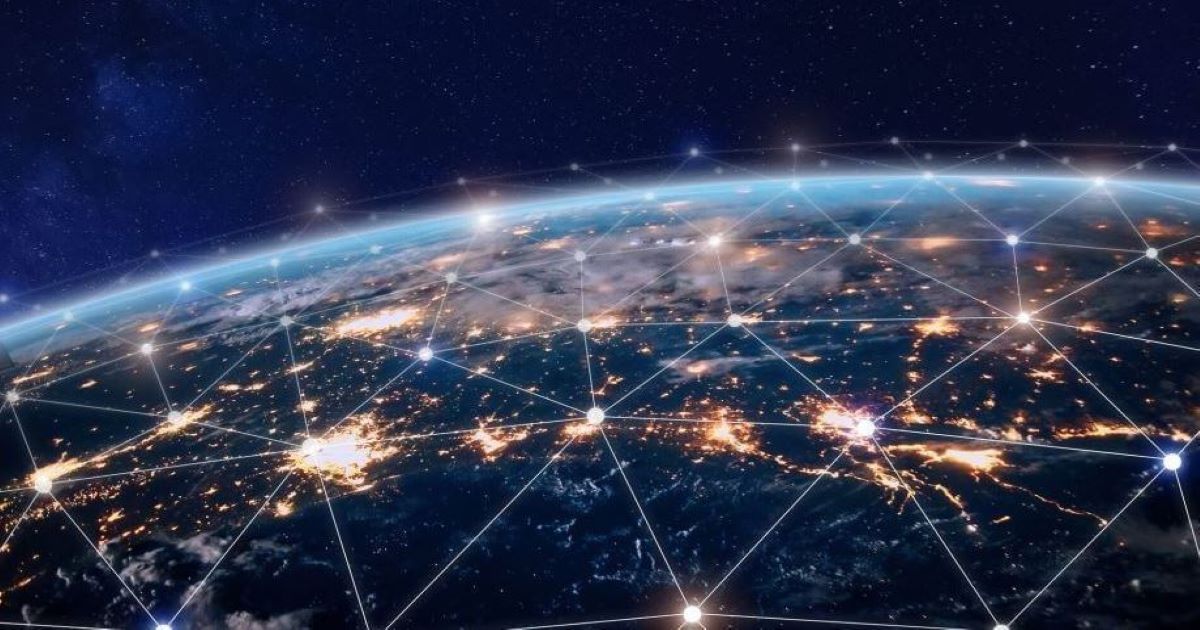 The United States threatened Thursday to cut off Beijing-controlled China Telecom from serving the US market because of legal and security risks, the Justice Department announced Thursday.

A recommendation by the government’s top departments, including Defense, State, and Homeland Security, said that the Federal Communications Commission should “revoke and terminate” all authorizations for the Chinese giant’s US subsidiary, China Telecom (Americas), to provide international telecommunications services to and from the United States.

“The Executive Branch agencies identified substantial and unacceptable national security and law enforcement risks associated with China Telecom’s operations, which render the FCC authorizations inconsistent with the public interest,” the Justice Department said in a statement.

If approved, the move could mean that China Telecom’s hundreds of millions of phone and internet customers — it is China’s second-largest mobile phone operator — could lose connectivity with or through the United States.

The agencies making the recommendation — which also included the Justice Department, the Commerce Department,  and the US Trade Representative — said China Telecom is vulnerable to “exploitation, influence and control” by the Chinese government.

The agencies also made the recommendation based on “the nature of China Telecom’s US operations,” which they said allow Chinese government actors “to engage in malicious cyber activity enabling economic espionage and disruption and misrouting of US communications.”

The recommendation has to be decided upon by the FCC, but will almost certainly involve the White House, where it could be weighed amid ongoing trade negotiations with Beijing.

In September 2019 two senators, Democrat Chuck Schumer and Republican Tom Cotton, asked the FCC to consider banning China Telecom and another company, China Unicom, from the US market over national security concerns.

The statement Thursday did not explain specifically what China Telecom had done to spark the recommendation that it be ousted from US telecommunications services.

It said the company has inaccurately reported to US authorities where it stores its US records and how it manages cybersecurity.

It also made specific reference to an undertaking by China Telecom in 2007 to the Justice Department, the FBI, and the Department of Homeland Security to keep accessible for law enforcement all records of its US business, and to cooperate with and not disclose any investigations, wiretaps and subpoenas.

Washington has banned Huawei, the world’s largest provider of telecoms equipment and a leader in the new 5G technology, from supplying US government systems and has strongly discouraged use of its equipment by the US private sector.

US intelligence believes Huawei equipment could be compromised by Chinese intelligence, and Washington has pressured allies to find other providers as well.

The US Justice Department has also issued indictments against a number of Chinese it accused of participating in hacking operations and commercial secrets theft under the Chinese government’s auspices.

On February 10 the Justice Department indicted four members of China’s People’s Liberation Army for alleged involvement in the massive 2017 hack of the database of giant US credit rating agency Equifax, stealing the sensitive personal information of some 145 million Americans.

Are China and US marching towards a Trade War?