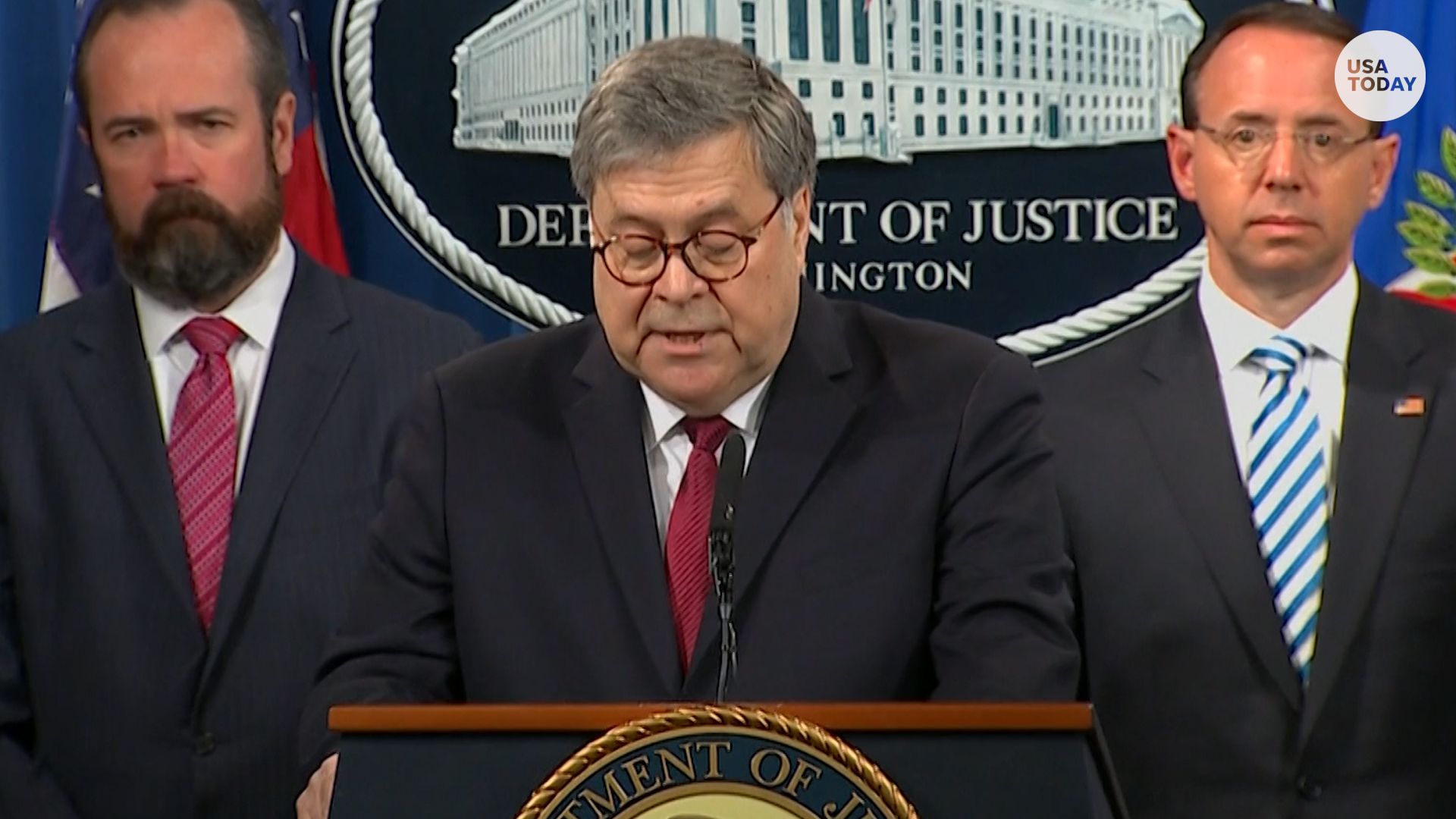 The diplomatic and political rifts between the Arab nations is nothing new. The Gulf States have been fighting over a variety of issues for many years and it seems they would continue doing so for decades to come. But one new thing in the current Gulf crisis is the “Trump factor”.

No one was expecting the squabble between the GCC members after the very formation of Arab NATO and identifying the common regional target (Iran). What went wrong in the recent past that led to such diplomatic sanctions must be understood. Qatar’s rebellious foreign policy approach and defiance of Saudi dominance are the obvious reasons behind this Gulf madness.

The gulf between the Gulf States

With Uncle Sam’s backing, the Sudi-led group decided to teach Qatar a lesson openly and turn it into another Bahrain whose foreign policy is dictated from Riyadh.

The Middle East is the region of absolute monarchies where freedom of speech is generally not tolerated. Any kind of political opposition is put down with iron hands. The young ambitious Qatari Emir, though, after replacing his father in 2013, adopted the policy of openness and dialogue with traditional Arab rival Iran. Moreover, he pursues a policy which promotes freedom of expression mainly through his dream project Al-Jazeera channel.

This simply doesn’t fit into the rigid orthodoxy. His fellow monarchs and autocrats from the Gulf to Egypt see things differently and consider these ingredients of openness as a direct threat to their respective power structures. These fear factors forced them to tend to Qatar, as well, along with Iran. According to diplomatic norms, generally reservations of these nature are discussed behind closed doors but this time with Uncle Sam’s backing, the Sudi-led group decided to teach Qatar a lesson openly and turn it into another Bahrain whose foreign policy is dictated from Riyadh.

Kuwaiti Emir emerged as a peacemaker within GCC, trying to find out the middle way to resolve the issue.

Turkish President Erdogan came out to be a true Qatari friend. While trying to diffuse the misunderstandings between the Arabs, he also announced that Turkey would deploy its army to safeguard the sovereignty of the tiny nation and wouldn’t leave it isolated. This timely response would help to prevent any purposed military invasion. Any such action or attempt of regime change would create a power vacuum in Qatar which could possibly turn it into another Libya or Iraq. The regime-change approach, if applied, would lead the region to further instability.

Meanwhile, Kuwaiti Emir emerged as a peacemaker within GCC, trying to find out the middle way to resolve the issue. The real players, though, are staying behind the scenes, maintaining a high temperature for quite some time unless Qatar shows some willingness to learn essential strategic lessons.

Analysts and experts on the Middle Eastern affairs were busy in finding out the real culprits behind this mess, but tweets from President Trump made it quite clear that his “Chanakya strategy” is to blame for present unrest.

Pakistan has a close economic and strategic relationship with Saudi Arabia, which is leading the calls for the blockade and severing of ties.

There are two possible reasons for this madness. First that Trump wants to achieve his own political ends and objectives out of this turmoil by showing the muscles of his administration domestically that the US is still in the position to dictate and manipulate situations in the Middle East. Secondly, by making an example out of Qatar, the US wants to send a message that whichever state would try to formulate an independent external policy or to side with the arch-adversary of his regional allies and cooperate with anti-US groups, from Egypt to Palestine, would face the music.

Pakistan on a diplomatic tightrope

Pakistani Parliament passed an unopposed resolution and stressed that the major players involved should resolve the issue through the political process and any military action would lead the Muslim world to further disunity.

Read more: Neutrality not an option: Pakistan to choose between Qatar or Saudi Arabia

Pakistan has a close economic and strategic relationship with Saudi Arabia, which is leading the calls for the blockade and severing of ties. Yet, in the past, Pakistan has resisted pressure to wade into a regional conflict in the Middle East.

In April 2015, Pakistan’s parliament voted to remain neutral in the war in Yemen, despite pressure to join a Saudi-led military alliance targeting Houthi rebels in the country which left Gulf nations unhappy. But this time, of all the Muslim nations, Pakistan is probably in the most difficult position. Other than its ties on the state level, the personal relationships of PM Nawaz with both Royal families seems to be in jeopardy. Saudis have rescued him in the past and Qataris are trying to do the same in Panama scandal these days. Political opposition at home, though, would not let him jump in the conflict that is totally Arab in nature.

Instead of falling prey to this divisive politics, we need to unite ourselves on all fronts to combat the real common enemies and their local puppets.

The Muslims throughout the world who have divided themselves into Sectarian lines need to realize that Qatar is facing the worst sanctions from its Arab neighbors because of US pressure. On the other hand, the US is operating one of its largest military base in Qatar and keeps 10 thousand soldiers on Qatari soil to safeguard its regional and strategic interests in the same span of time. Modern wars that we see around us are not being fought on some principles or on the basis of ideological differences but it is all about money and oil and political dominance.

Common Muslims all around the globe need to understand that these diplomatic sanctions and the holy proxy wars are not that holy but all the players involved are fighting to maintain regional hegemony. Instead of falling prey to this divisive politics, we need to unite ourselves on all fronts to combat the real common enemies and their local puppets.

Nasir Azeem is a student of Law. He has interests in Global Political happenings and World History. The views expressed in this article are the author’s own and do not necessarily reflect Global Village Space’s editorial policy.

Previous articleGulf crisis: Is Saudi Arabia the only bad guy here?
Next articleUS intrusion in Syria: Killing government forces in the name of “self-defense”

22 September 2021
Previous articleGulf crisis: Is Saudi Arabia the only bad guy here?
Next articleUS intrusion in Syria: Killing government forces in the name of “self-defense”

Arrests in Europe over plot to attack Iran opposition rally