Common Mental Diseases have a link with living alone; age and gender do matter but primarily loneliness it the driver. 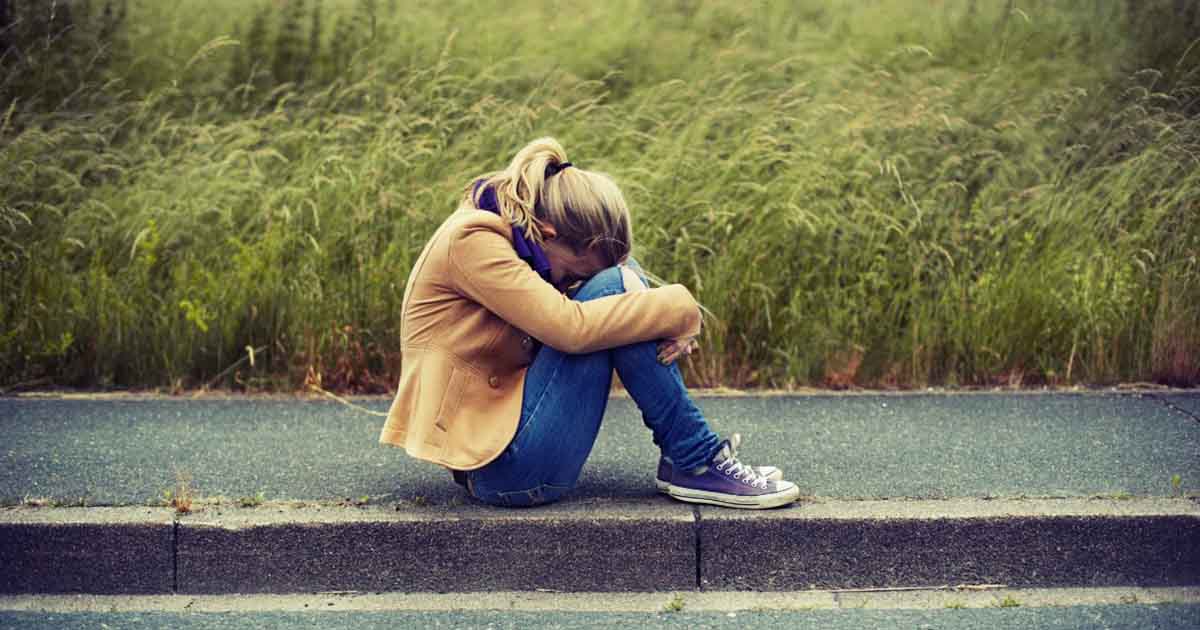 A new study has concluded that living alone is linked to common mental disorders. The authors have also identified the main driver of this worrying relationship.

Some CMDs include mood disorders, anxiety, and substance use disorders. According to some studies, almost one-third of people will experience a CMD in their lifetime.

These conditions can have a significant impact on the individual, of course, but due to their high prevalence, they also affect society at large.

Due to the widespread influence of CMDs, scientists are keen to understand the full range of risk factors that feed into mental health. In recent years, scientists have investigated whether living alone might be one such risk factor.

Read more: Exercise can have a positive effect on mental health

A new study, the results of which now appear in the journal PLOS ONE, takes a fresh look at this question. The study authors conclude that there is a link between living alone and CMDs. They also find that it affects all age groups and sexes and that primarily, loneliness is the driver.

The number of people living alone is steadily growing throughout much of the Western world; this is due to a number of reasons, including the aging population, people tending to get married at an older age, and increased divorce rates.

Researchers have already looked at the relationship between CMDs and living alone, but most have focused on older adults, so their findings may not apply to other age groups. Also, earlier studies generally focused on just one mental condition: depression. This might not provide the full picture.

Read more: Body Shaming and its effects on mental health

Previous work has also not quantified how other factors influence this relationship; for instance, people who live alone are more likely to be overweight, smoke, use drugs, and lack social support. So which of these, if any, is the main driver of CMDs?

The authors of the new study aimed to fill in some of these gaps. They looked for links between living alone and CMDs in general, and they investigated which factors seemed to be influencing the relationship.