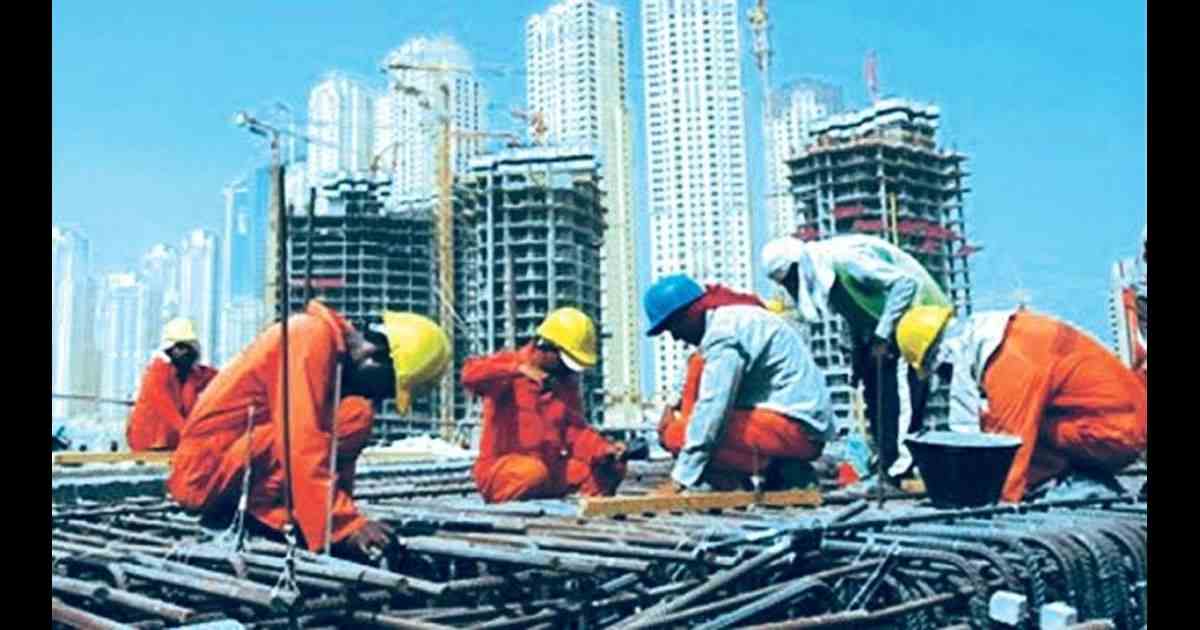 Qatar detained dozens of Nepali migrant workers, from South Asia, and expelled them last month after telling them they were being taken to be tested for the new coronavirus, human rights group Amnesty International said on Wednesday. Government in Doha has strongly denied the Amnesty accusation.

According to Amnesty International, London based Human Rights Group, as coronavirus spreads through the six countries of the Gulf Cooperation Council, where over 18,000 cases of the virus have been reported, governments are cracking hard on immigrant workers.

All GCC countries have taken very strict measures to restrict the spread of coronavirus; these included shutting down hotels, shopping malls, parks and all assembly points including mosques and places of worship. Most workers in most organisations above been defined as non-essential and have been told to work from home – many are being paid limited salaries or home allowance and rent payments.

Twenty Nepali men were quoted by Amnesty International as saying that Qatari police had on March 12 and 13 apprehended hundreds of migrant workers on the streets, then held them in detention for several days on different excuses. They were then flown to Nepal.

The Qatari government rejected Amnesty’s allegations on the status of workers repatriated to their country “in accordance with Qatar’s legal system” and “due to their illegal activity.”

“During routine inspections as part of the government’s coronavirus control measures, officials uncovered individuals engaged in illegal and illicit activity,” a statement tweeted by the government communication office said.

“This included the manufacture and sale of banned and prohibited substances, along with the sale of dangerous food goods that could seriously threaten the health of people if consumed,” it added.

Doha also rejected the accusations regarding the conditions under which individuals were arrested and detained.

One of the Nepalis told the London-based rights group:

“The jail was full of people. We were given one piece of bread each day, which was not enough. All the people were fed in a group, with food lying on plastic on the floor.”

Only three men said they had had their temperature checked while in detention, but most said they had been checked before flying out of Qatar.

Amnesty said all the workers had left Qatar without receiving salaries owed or end-of-service benefits.

Such workers are vulnerable to the spread of the virus because they commonly live in crowded labor camps, where one room can sleep about a dozen workers, or share housing with many others in densely populated districts. Many have lost jobs and may not have good access to healthcare.

Gulf countries have put some of these congested areas, including Doha’s Industrial Zone, in total lockdown.

‘My Nationality My Dignity’: Lebanese Women Protest To Pass Down Their Nationality

1979: A pivotal year in the Arab-Muslim world