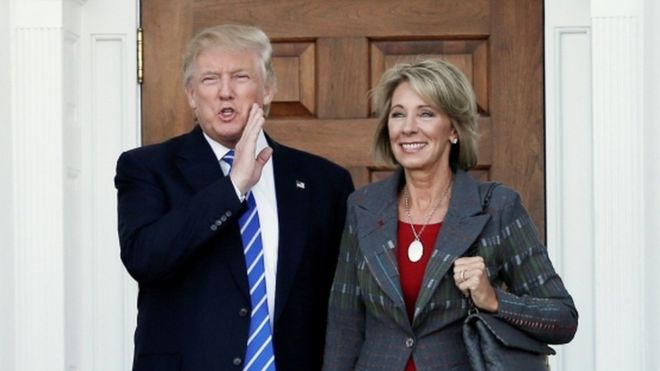 In the wake of what he called a “long and bruising” election campaign he said emotions in the country were raw. The time had come, he said, “to begin to heal our divisions” but added that “tensions just don’t heal overnight”. Earlier he announced the appointment of two women to his cabinet, both of whom had been fiercely critical of him during the presidential campaign. In his Thanksgiving address, Mr Trump acknowledged the bitterness still remaining after the bruising election campaign: “It doesn’t go quickly, unfortunately, but we have before us the chance now to make history together to bring real change to Washington, real safety to our cities, and real prosperity to our communities, including our inner cities.”

To access the complete article, please use this link: BBC

News Desk - 13 April 2021
The Council of Common Interest (CCI) has approved the official release of the Census-2017 results and decided to immediately start the process to conduct a fresh population census across the country and to hold the next general election in 2023 based on the new census.