Asad Umar, ex-finance minister of Pakistan spoke up in support for establishment when the tide seems to have turned against the institution. Umar urged people not to vote for the party if they are found plotting or speaking against the establishment. He recalled their services for the country and asked people to respect it. 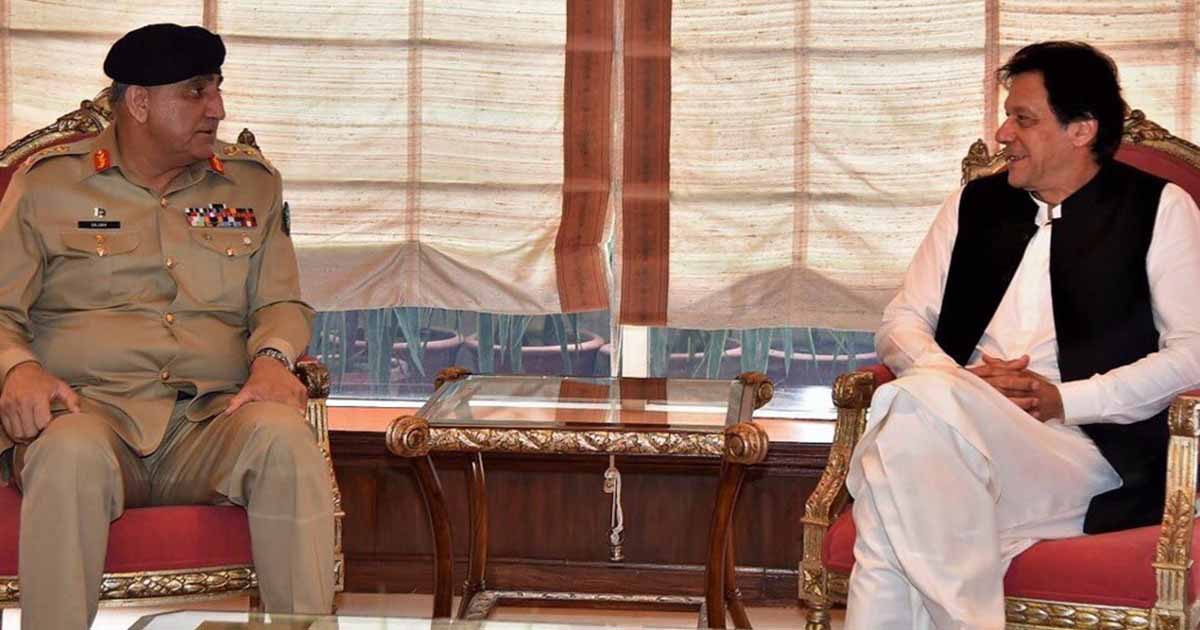 Asad Umar in his recent panel discussion over the economy of Pakistan has stated that people should not vote for Pakistan Tehreek-I-Insaf in the next election if he claims establishment did not let him work for the progress of Pakistan.

Taking at a dig at the previous governments of inept performances and hiding behind the excuse of establishment tying up their hands for not letting them work. He asked them that packing up and going back home was on their part. He rebutted that governments can’t place the blame the establishment for their incompetence.

Umar also stated that nobody can’t forcibly make PM Modi recognize the value of the peace that is beneficial for the trade and economic development of both the countries.

He, also stated that PM Khan and establishment has been endeavoring to establish stable relations for Pakistan and convincing the Indian government to move towards stability since it is the biggest influencer in South Asia. Umar also stated that nobody can’t forcibly make PM Modi recognize the value of the peace that is beneficial for the trade and economic development of both the countries. He reiterated establishment’s sacrifices for peace and stability in the country.

Asad Umar, however, in another part of the discussion also elaborated in detail his performance as the former finance minister for Pakistan and defended the current economic condition.

Read more: Is there any rift within PTI?

Asad Umar, despite being removed from his post as finance minister continues to support establishment, Imran Khan and the government of Pakistan Tehreek-I-Insaf. He urged people to keep their support for Imran Khan despite his removal from the federal cabinet. His removal incited a lot of backlash from his supporters and followers.

Previous articleThe Myth of a “unified Gulf”; Qatar strikes back
Next articleFourteen natural ways to lower your blood pressure

25 June 2021
Previous articleThe Myth of a “unified Gulf”; Qatar strikes back
Next articleFourteen natural ways to lower your blood pressure

Rawalpindi Ring Road construction to kick off this year

Amir Sohail flayed left , right and center for his allegations on Pakistan team