GVS welcomes Dr. Christian Turner CMG, the new British High Commissioner to Islamabad. He was announced as a replacement to outgoing High Commissioner, Thomas Drew, in August, he finally joined in December. 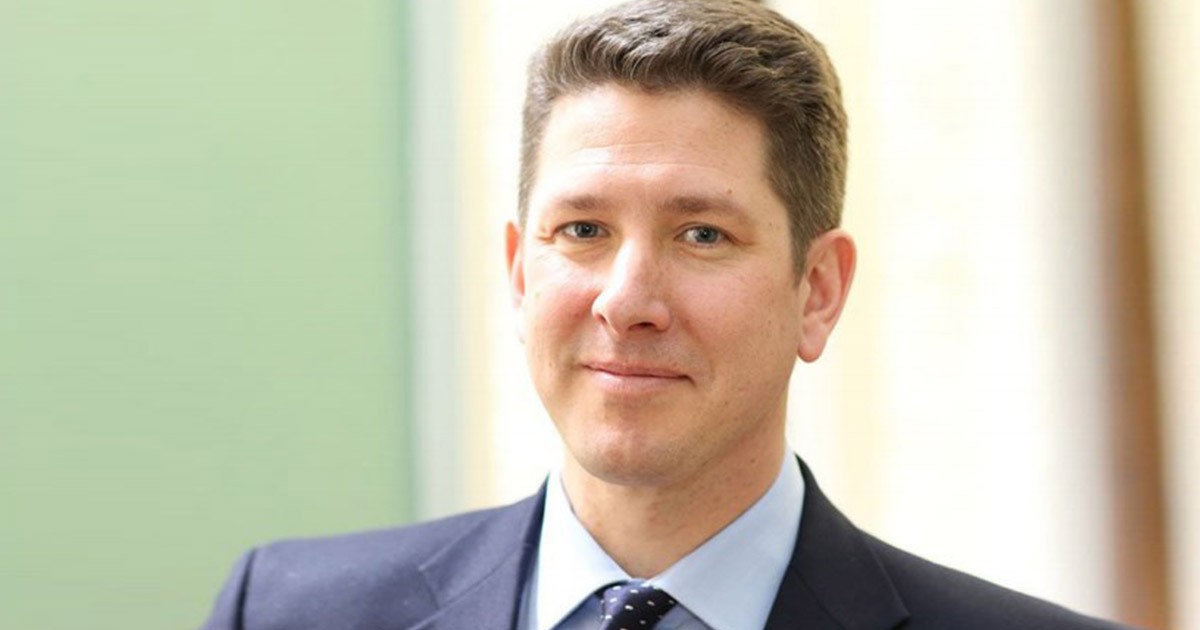 He brings a very diverse background to this position. He has previously served as High Commissioner to Kenya, in Nairobi (2012-2016). His last assignment in London has been as International Affairs Adviser to British Prime Minister and as Deputy National Security Adviser.

Before this, in 2016-17, he had served at the important position of Director General (MENA), the Middle East and North Africa. This was an assignment to which he brings in-depth exposure as he had earlier served as Director MENA with Cabinet Office (2007-8) and then as Deputy Director and Director, FCO for MENA between 2008 and 2012.

End of first working day in Pakistan. I found where the kettle is; & held all staff meeting. Wonderful warm welcome from @UKinPakistan #Gettingtoknow🇵🇰 pic.twitter.com/zq7rF0Tk9e

Dr. Turner also served as Private Secretary to PM at 10 Downing Street in 2007. In the initial years of his career, he served in Washington as a first secretary and as a team leader in Prime Minister’s Strategy Unit. British residence in Islamabad looms large in the capital city’s diplomatic life.

It is known for its diplomatic and cultural gatherings and considered one of the most important meeting points for Pakistani politicians, intelligentsia, and corporate leadership. British Ambassadors and High Commissioners have often been very popular in Pakistani media, and at times it is believed that they may have played an important role in Pakistani politics.

Some of the more famous envoys have been: Sir. Nicholas Barrington, Sir. Hilary Synnott, Sir. Mark Lyall Grant, Robert Brinkley, and Sir. Adam Thomson. Perhaps the most well known is Sir. Nicholas Barrington, who served for seven years between 1987 to 1994 – a period that saw many political transitions in Pakistan from Gen. Zia’s martial law to Benazir Bhutto to Nawaz Sharif and again Benazir Bhutto. Dr. Turner is married to Ms. Claire Turner; they have two children.

British envoys to Pakistan are called High Commissioners since Pakistan is one of the 54 members of the British Commonwealth. Between 1972 to 1989, Pakistan was not a member of the British Commonwealth as Prime Minister Zulfiqar Ali Bhutto had decided to withdraw Pakistan after the 1971 Indo-Pakistani war when it was perceived that Britain did not play the kind of role it needed to play. However, it later re-joined in 1989 realizing the multiple benefits of being part of the Commonwealth.

Previous articleImplementation of Axle Load Limit Regime: When and How?
Next articlePoliticization of Civil Services in Pakistan

17 September 2021
Previous articleImplementation of Axle Load Limit Regime: When and How?
Next articlePoliticization of Civil Services in Pakistan