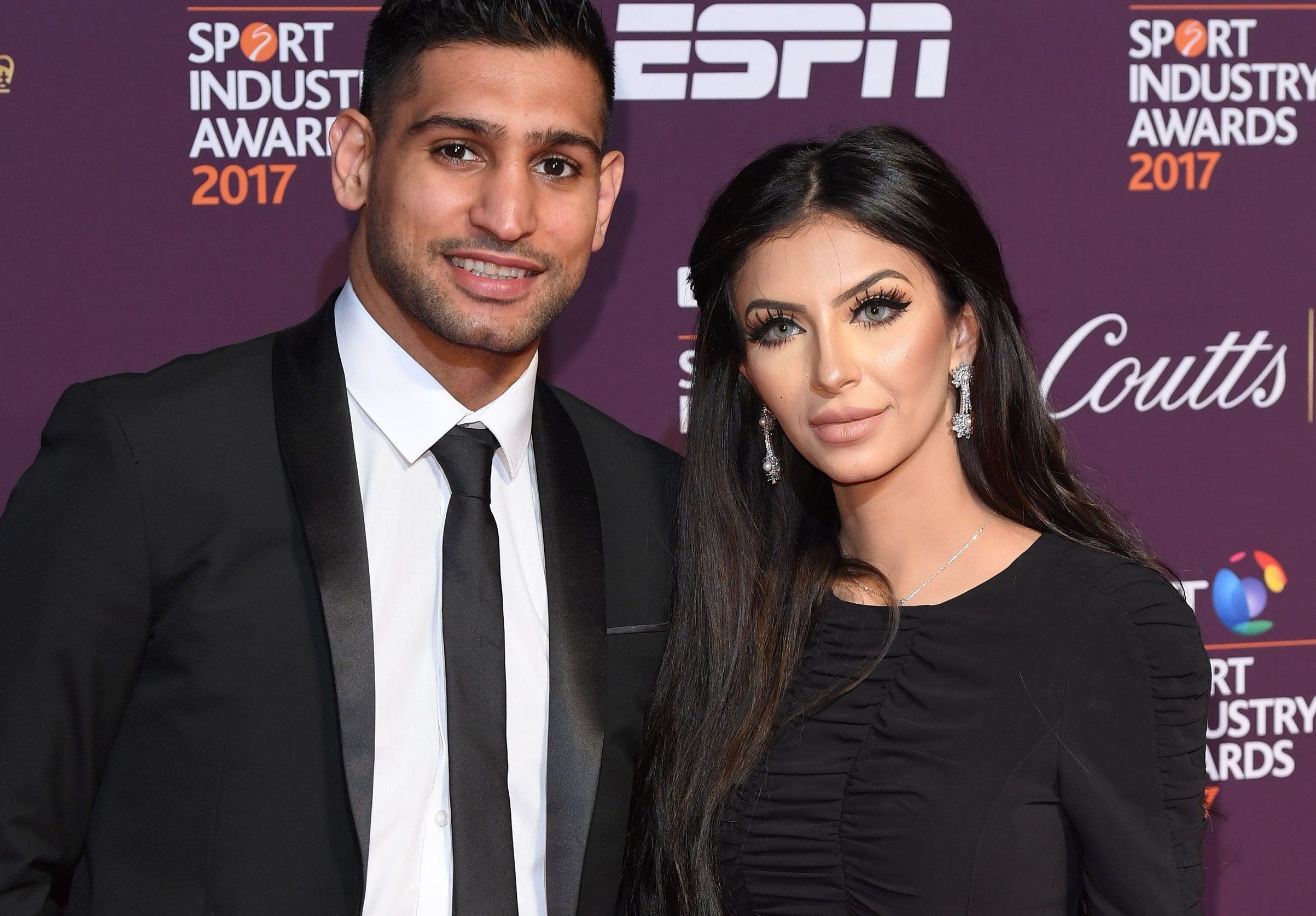 Faryal Makhdoom deleted her Twitter apology which she posted a few days back, in a bid to save her failing marriage. Makhdoom, in the apology, asked for reconciliation, an offer that was turned down by Amir.

Unmoved from his decision, Amir Khan, is adamant to dissolve their marriage. Faryal even after the irate exchange of accusations and displeasing comments, still hopes to save the titanic of her sinking marriage.

According to the sources of Faryal’s family, things seemed to be moving in the right direction towards reconciliation and Amir pushed her to issue a public apology, until hours later, he refuted the news of reconciliation and issued a public statement of finally divorcing Faryal.

Thanks to Faryal for clearing up the accusations she had made about my family in the past which were false https://t.co/smZuq9F4JN

Unfortunately it didn’t work out between Me and Faryal and we are still going ahead with the divorce. We are in good talking terms.

We have to think about our daughter Lamaisah who I will always be there for. I wish Faryal all the very best for the future

On Thursday morning, Amir dashed all hopes not only of Faryal’s but also of his fans and followers who anxiously wanted the patch up between the couple. He said, it was all over between them and further added that “ Thanks to Faryal for clearing up the accusations she had made about my family in the past which were false.”

Read more: Watch Video: How you have to control…

In an apologetic tweet, she confessed for all her mistakes, admitted to her misconduct and her derogatory behavior towards Amir’s parent.

Model Faryal is of the view that their children do not deserve to grow up under the shadow of a broken family and has said she wants her children to spend a secure life.

The couple has a three-year-old daughter, Lamaisah, while Faryal is pregnant with the couple’s second child. The news came to public attention when Faryal shared her scanned pictures of their unborn baby on her Instagram account.

An Indian billionaire hires 12 servants for daughter at UK University