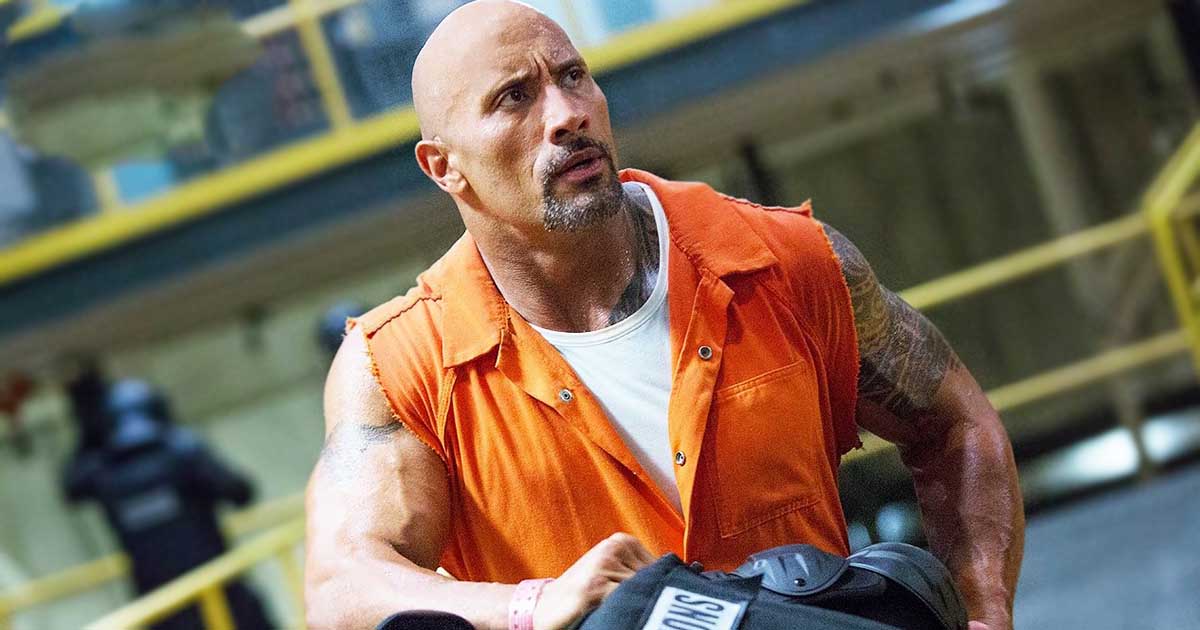 American actor Dwayne Johnson is the highest-paid actor, reported by the Forbes annual list. The list further added that the actor has pulled in $89.4 million between June 2018 and June 2019. Dwayne Johnson is followed by Chris Hemsworth, Robert Downey Jr. in second and third positions, respectively. Indian actor Akshay Kumar and Jackie Chan landed at fourth and fifth positions in the list.

Johnson earned a huge fortune in the past 12 months attributing it to his roles in movies Fast and Furious spin-off Hobbs and Shaw, action thriller Skyscraper and his HBO comedy Ballers, which made him earn $700,000 an episode. He is also set to receive the heaviest paycheck to date with Jumanji: The Next Level, earning up to $23.5m.

Next year, we will also see him star with Emily Blunt in the Disney adventure Jungle Cruise. A large sum of his earnings came from his back-end deals which gave him a profit of 15% on box-office earnings.

The actor left his wrestling career in 2014 and went on a seven-year hiatus before returning in 2011 as a part-time performer until 2013, before retiring in 2019… The actor tied the knot with glamorous singer-songwriter Lauren Hashian, 34 — mother to his daughters Jasmine, four, and Tiana, one, after 12 years of relationship.

On the other hand, Hemsworth earned $76.4m for his work in Marvel and his role in Sony’s commercially rebooted Men in Black: International, while Downey Jr. was behind with $66m.

Read more: Why you should watch ‘Fate Of The Furious’

The top 10 is mostly dominated by American actors; however, Akshay Kumar managed to pull the fourth spot in the list following his two recent hit flicks, Kesari and Mission Mangal. Jackie Chan is also in fifth place thanks to international co-productions such as Viy 2: Journey to China co-starring Charles Dance and Arnold Schwarzenegger.