Punjab is the most populous province in Pakistan, and it has been experiencing a surge in the coronavirus cases with every next day. Punjab has 7646 thus far more than any other province in the country. However, the government of Punjab has adapted strategies to contain the spread of the lethal virus, but due to lock down, all policies seem unfruitful. 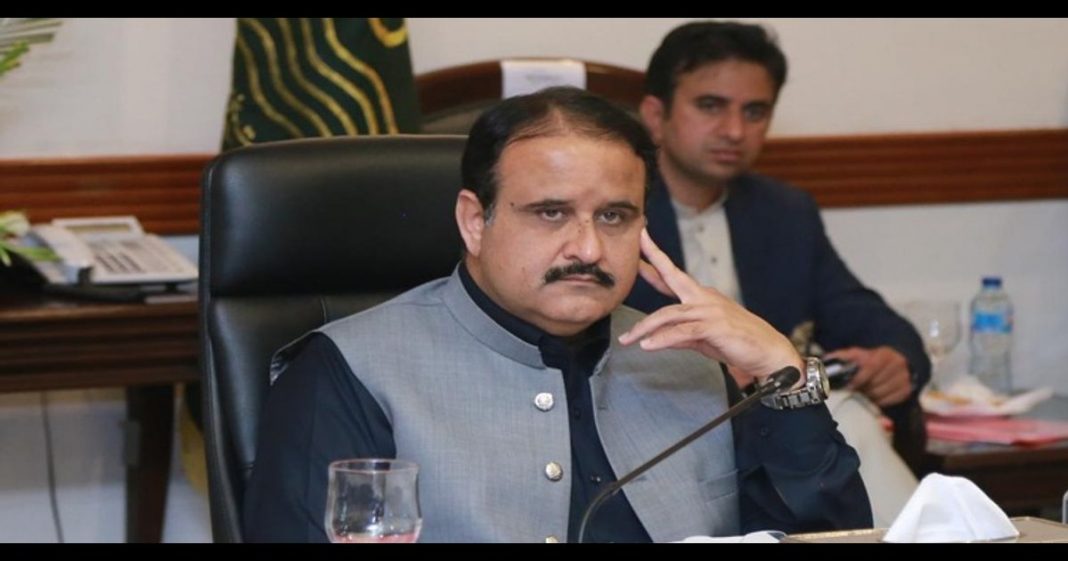 The lockdown relaxation and the subsequent increase in the number of patients in Punjab are dragging the hospital administrations to a point where a shortfall of beds and ventilators could risk lives of coronavirus patients. As many as 320 COVID-19 cases were registered in one day in Punjab. This is the highest number in of cases registered in one day in one Province since its outbreak in Pakistan.

Today on May 4, the Covid-19 patient count is nearly 7646 and now the hospitals are bracing for the worst to come. With little equipment and space, and no chance of a cure in sight, the health authorities are worried about life-saving equipment falling short as compared to the growing number of patients.

Simultaneously, the Punjab government is at a crossroad. They can neither afford to feed millions of citizens at home nor risk a massive health dilemma. Poverty, unemployment, lack of funds and other issues are expected to get worse as the world eagerly awaits an antidote to the sickness which has thrown off economies.

According to the statistics provided by the government of Pakistan, as many as 7,494 Covid-19 confirmed patients are under treatment in Punjab. So far the death toll in the province has been recorded at 121 and the number of recoveries at 2,206.

Though the government has helped more than 1.2 million people under the Ehsaas Programme and Ramazan Relief Package, even more are waiting for the government’s financial assistance to survive the partial lockdown.

Under the initiative, Covid-19 tests of media persons, law enforcement officials, administrative officers, health workers, tuberculosis (TB) and acquired immunodeficiency syndrome (AIDS) patients, pregnant women undergoing treatment in hospitals and prisoners will be conducted. Smart sampling is expected to help identify coronavirus infected patients as per their risk profiles. Till now, samples of 2,144 people have been taken to determine the ground reality of the pandemic infliction.

To overcome the economic woes of the working class, the government has eased the lockdown to allow 9,000 industrial units to operate in Punjab. Industries related to road development, building and construction, export products, and all the factories which have separate labour colonies have also been opened.

Currently, the government is also considering a proposal to open markets and bazaars by dividing them into different zones.

What strategies have Punjab govt adopted to fight against COVID-19 thus far?

In order to deal with the emergent health emergency, the government is establishing field hospitals in the major cities and the number of beds in existing hospitals is also being increased.

As of now, the province has the capability to test as many as 7,000 patients daily, however, the administration is looking forward to enhancing the testing capacity. Covid-19 tests are currently being conducted in 16 government level-three labs and five private labs in the province.

Read more: Coronavirus in Pakistan: Who is playing politics in the midst of crisis?

The designated five private labs in Punjab also have the capacity to test at least 1,650 persons for Covid-19 daily. The number of deaths soared to 121 since lockdown relaxation in the province compared to 28 when the lockdown was strict, an extraordinary increase of 332% in the number of deaths has been witnessed in the last 18 days alone.

Many Pakistani doctors and nurses have gone on hunger strike due to non-availability of protective gear equipment to treat COVID-19 patients. The doctors are demanding the government to procure personal protective equipment (PPE) for front line medical staff.

According to the Young Doctor’s Association, more than 150 health workers have tested positive for the virus countrywide. Doctors have been complaining about the shortage of the protective equipment for weeks which led to arrest of 50 doctors in Quetta, during a protest.

Doctor Salman Haseeb, who is the head of the Grand Health alliance and is organizing the protest has declared that he won’t rest until the government gives in to their demands. He is of the view that if front line medical staff is not being protected, then the rest of the population is definitely at a greater risk to contract the virus. The alliance stated that 30 doctors and nurses are on strike whereas a medical staff of 200 joins them daily for demonstrations.