After signing a deal with Saudi Arabia over oil prices, Russian President Putin hopes to revive the Russian economy. Meanwhile, scientists in Russia have started to test coronavirus vaccine on animals. Would they succeed in curing this killer disease? 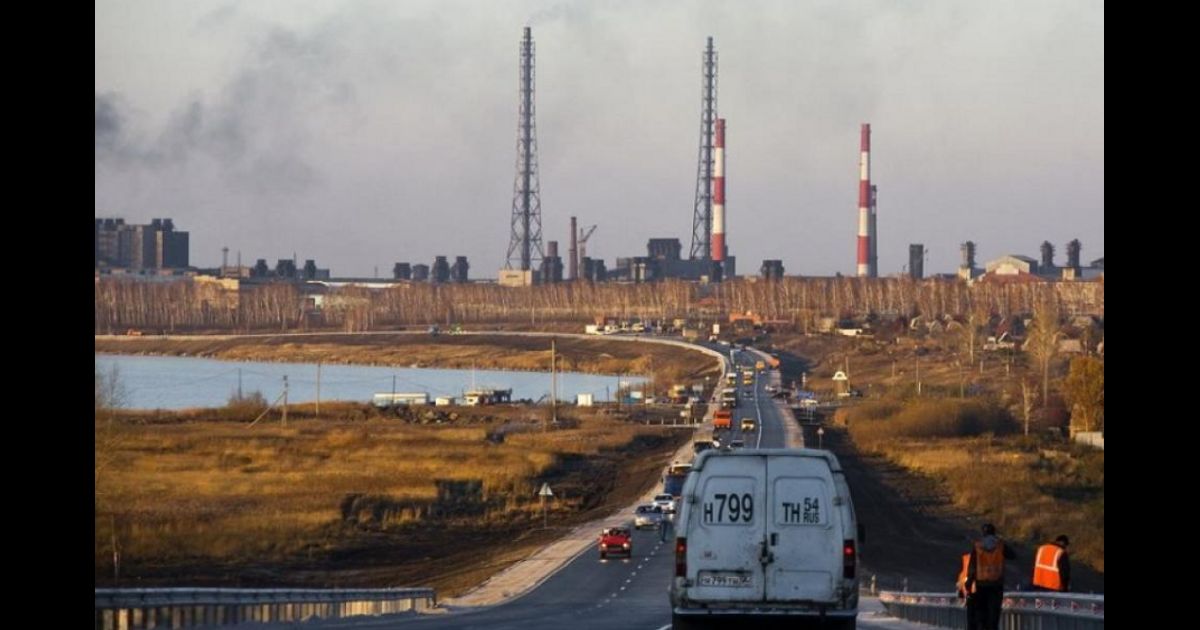 Russian President Vladimir Putin insists the economy can weather the coronavirus storm and low oil prices but the two-pronged crisis is a huge challenge to his promises to reduce poverty and boost growth.

Since 2016, Russia had cooperated closely with the Organization of the Petroleum Exporting Countries (OPEC), led by Saudi Arabia, to curb oil production and support prices.

Oil prices plummeted this week amid a price war between two of the world’s largest crude producers, Russia and Saudi Arabia. While neither country is innocent in this ongoing ego battle, Russia has sought to exploit the crisis to hit the American economy. https://t.co/eJG7HFRDDi

But earlier this month, Saudi Arabia launched an all-out price war after OPEC and Moscow failed to clinch a deal to reduce output as the coronavirus pandemic put the energy markets into free-fall.

Putin has said the Russian economy will emerge stronger from the crisis, and officials in Moscow say the country has accumulated enough reserves to withstand low oil prices, pointing to a $150 billion sovereign wealth fund.

This will be enough to last six to 10 years if oil prices fall to $25-30, the finance ministry says.

The collapse of Moscow’s deal with Saudi Arabia was seen as a major victory for Igor Sechin, the hugely powerful head of state oil company Rosneft and one of Putin’s closest allies, who has long argued the agreement was hurting Russia’s interests and boosting US shale companies.

Read more: Who is the real boss in Russia & will Putin survive corona?

But analysts say he might have overplayed his hand and the economic situation appears to have got much worse than expected.

This week oil registered its steepest fall in twenty years, leading the ruble to plummet to its lowest since early 2016.

While Brent recovered slightly on Friday trading at $32, Urals oil — a benchmark in Russia — fell on Thursday below $20.

Leonid Fedun, vice president at Lukoil, Russia’s second largest oil producer, said on Thursday that even those oil companies that wanted Russia to walk away from the deal with Saudi Arabia “could not have imagined even in a nightmare” oil at $25.

Finance Minister Anton Siluanov warned Wednesday that the budget, which is based on an oil price of $42 a barrel, would be in deficit this year, after having been in surplus in 2018-2019 thanks to strong austerity measures.

“Whole sectors of the economy are contracting,” he said, adding that the macroeconomic forecasts for the year were now outdated.

But some experts such as Sofya Donets, chief economist at Renaissance Capital, say Russia is positioned to weather the current shocks better than some other countries.

“With all checks and balances in place, we do not expect Russia’s credit quality to deteriorate,” she told reporters.

Moody’s said in a note that Russian banks would be less vulnerable to oil shocks than during the 2014-2015 crisis thanks to “tighter regulations” and less “dollarisation”.

But it is everyday Russians that will find themselves worse off, with the president’s promises of an improvement in living standards likely to evaporate.

Putin had promised to halve poverty and see growth greater than that of the world economy — about 3.0 percent in 2019 — by the end of his fourth term in 2024.

Putin has earmarked 25.7 trillion rubles ($325 billion) for investment in virtually all sectors including education, roads and health from now until 2024.

To cope with the crisis, the government announced this week it would unlock reserves of 300 billion rubles to help support the economy.

The Vedomosti business daily has urged the government to monitor prices, support struggling sectors like tourism and those Russians who lose their jobs.

But disappointing growth in 2019 of 1.3 percent followed by the new crises will scupper hopes of doing better in 2020, with potentially serious implications for Putin’s government and himself.

Frustration over the economy and a decline in real disposable incomes over the past few years was one reason Russians became disenchanted with the government of Putin’s ally Dmitry Medvedev, who he sacked in January.

“Obviously Russia has a lot stronger macro position now than it did in 1998, but $18 oil in August 1998 sent the currency crashing 70 percent, next came default, and then it took nearly two years to recover to pre-crisis levels,” said Louise Dickson, an analyst at Rystad Energy.

Igor Nikolayev, director of the FBK Grant Thornton Institute of Strategic Analysis, said that the poorest people are likely to suffer the most because consumer prices will rise.

Nikolayev predicted the decline in living standards will be worse than during the 2008-2009 crisis, adding that a new Great Depression may be looming.

Nikolayev warned that the entire Russian economy would have to reinvent itself and resolve the problem of its dependence on raw materials.

“It is a double whammy for Russia — the coronavirus and oil prices,” he told AFP.

“The barrel at 60-70 dollars will not return. The coronavirus will be a turning point in history.”

Russian scientists have begun testing prototypes of potential vaccines against the new coronavirus on animals in a laboratory in Siberia, Russia’s consumer health regulator said on Friday.

Russia has reported 199 coronavirus cases so far, less than in many other European countries, but the figure has risen sharply in recent days. One person diagnosed with the virus has died.

Scientists in the Vektor State Virology and Biotechnology Centre in the city of Novosibirsk have developed vaccine prototypes based on six different technological platforms and began tests on Monday to try to work out how effective they are and in what doses they could be administered, the regulator said.

Scientists around the world have warned that the development of a vaccine is a lengthy and complex process that might only yield something for broader use in the next 12-18 months.

“Most often, laboratory mice and rats are used for such studies, ferrets, lower primates and other special lines of laboratory animals are also used,” the Russian regulator, Rospotrebnadzor, said in a statement.

Read more: Russia & US too Afraid to Lose Turkey for Their Own Self Interest

Scientists expect it would be possible to start rolling out a vaccine in the last three months of 2020, it added.

There will be no Universal Health Care in the US: Bernie Sander’s is out of the race!