ECP’s code of conduct: Directions for voters, candidates and officers 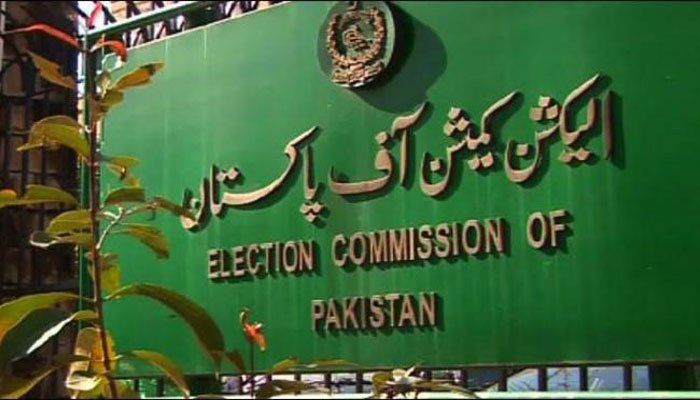 Almost after one week, Pakistan is going to ensure the second consecutive democratic transition. Amidst all controversies and challenges, the Election Commission of Pakistan (ECP) has remained firm and focused on principles. The ECP and caretaker set-up have repeatedly ensured political parties and public that the upcoming general elections shall be free and fair.

The ECP has issued a list which may be termed as ‘ECP’s code of conduct’. The list addresses voters, candidates and officers on duty.

According to the notification, anyone found involved in the following acts will be treated as having violated the ECP’s code of conduct and to be prosecuted against under the law:

A District Returning Officer will have the authority to sentence offenders to up to three years in jail, or Rs 100, 000 in fines, or both. The ECP has issued these directions to ensure free, fair and transparent general election on July 25. But despite the efforts being made by the ECP, there are some political groups and media houses which are certain to make the upcoming polls controversial.

The controversy generates by the politicians and media persons will help these political groups challenge the legitimacy of the government after July 25. Caretakers are making all possible efforts to ensure their impartiality and neutrality during the electoral process. Yet some parties have their own narratives, interests and way to follow. Pakistan’s general elections are a test for the caretakers and public to ensure smooth transfer of power.