El Chapo to get life sentence from US judge 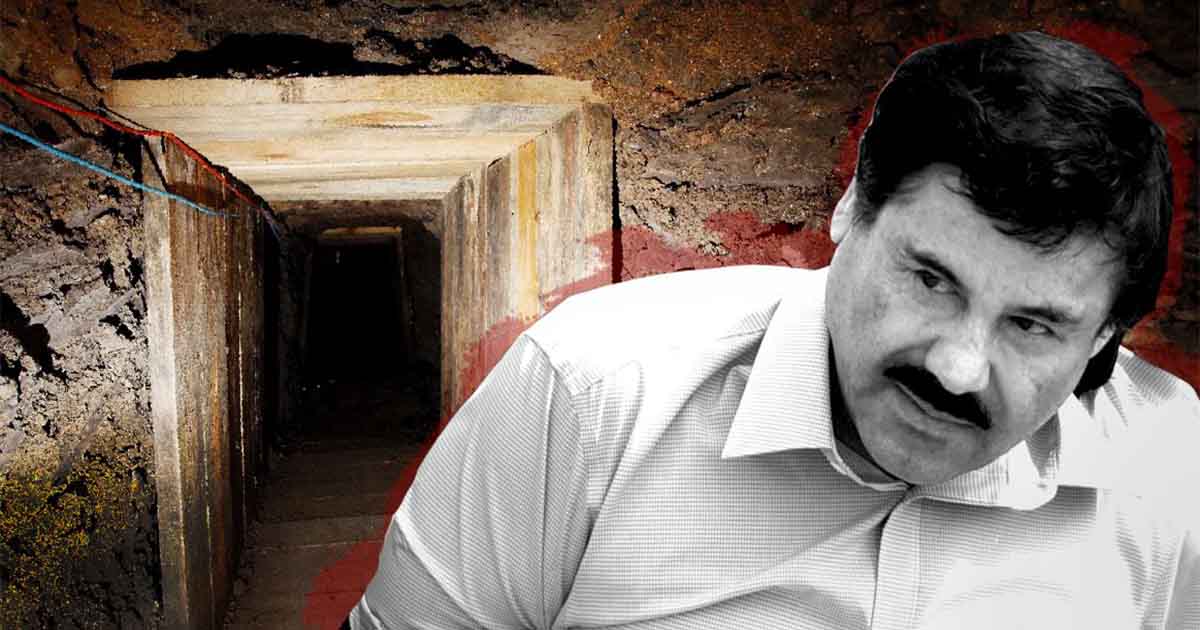 After a dramatic decades-long run as one of the world’s most notorious drug lords, there is little suspense about what will happen in a New York courtroom on Wednesday: Joaquin “El Chapo” Guzman is expected to be sentenced to life in prison.

The hearing is more or less a formality: Guzman, the 62-year-old former leader of the Sinaloa cartel, was convicted in February of crimes spanning a quarter of a century including trafficking hundreds of tons of cocaine, heroin, methamphetamines and marijuana to the United States.

The charges, which also include money laundering and weapons-related offenses, carry a mandatory life sentence.

Last week, prosecutors asked US federal judge Brian Cogan to tack on a symbolic extra 30 years in prison for the use of firearms in his business, portraying Guzman as “ruthless and bloodthirsty.”

Prosecutors seek life sentence for Joaquin 'El Chapo' Guzmán.
The judge who will sentence the drug lord has already said his guilt was established by a "mountain range" of evidence.https://t.co/Kh9dwXg4Md pic.twitter.com/dgRdCfdTnW— News4You (@News4You9) July 11, 2019

They also want Guzman to turn over $12.7 billion, based on a conservative estimate of revenues from his cartel’s drug sales in the United States. So far, US authorities have not recovered a dime.

El Chapo is considered to be the most powerful drug lord since Colombia’s Pablo Escobar. He was the co-leader of the Sinaloa organization from 1989 until 2014.

During the three-month trial, jurors heard evidence of Guzman’s misdeeds; witnesses described the cartel boss beating, shooting and even burying alive those who got in his way, including informants and members of rival gangs.

At least one of Guzman’s victims – a woman who prosecutors say survived a hit ordered by the kingpin – will make a statement at Wednesday’s sentencing hearing.

Jurors also heard the most detailed explanation to date of the cartel’s operations – and Guzman’s colorful life.

Alcatraz of the Rockies

Guzman launched his career working in the cannabis fields of his home state of Sinaloa. Now, he is likely to spend the rest of his days at the “Alcatraz of the Rockies” – the supermax federal prison in Florence, Colorado.

Since his extradition in 2017, Guzman has been held in solitary confinement at a high-security prison in Lower Manhattan.

He has repeatedly complained about the conditions of his detention via his attorneys – notably that his windowless cell is constantly lit.

On Wednesday, the kingpin – who twice escaped Mexican prisons, in 2001 and again in 2015 – could see his wife Emma Coronel and their two daughters for the last time.

“The government’s request of life plus 30 years is a farce,” said Guzman’s attorney Eduardo Balarezo. “Joaquin’s conviction and incarceration for drug trafficking will change nothing in the so-called war on drugs.”

In an interview with reporters, New York’s special narcotics prosecutor Bridget Brennan acknowledged that taking El Chapo out of the equation did not diminish the Sinaloa cartel’s influence.

“We believe that’s the one that supplies most of the drugs coming into the US,” she said.

Indians are better in morals than Pakistanis: Rabi Pirzada