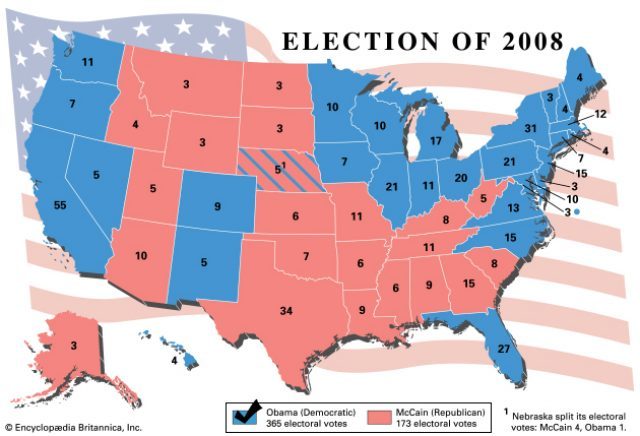 As the 2018 general elections draw near, the three major parties in Pakistan: Pakistan Tehreek-i-Insaf (PTI), Pakistan Muslim League-Nawaz (PML-N) and Pakistan People’s Party (PPP) are making their best efforts to woo the voters to their side. On Saturday, the leaders of the three parties addressed the public at the same time at different locations, reiterating their respective stance and vision.

PTI chief Imran Khan held a press conference outside his residence at Banigala which he had already announced a day earlier on his twitter account. He severely reprimanded the bureaucracy for being tools of the Sharif family. Talking about the arrest of the bureaucrat Ahad Cheema, Khan lamented that protests and banners were being displayed in his support even though he was arrested for corruption. The PTI chief accused Cheema of being the front man of Shehbaz Sharif.

PPP Chairman Bilawal Bhutto Zardari gave a speech at the inauguration ceremony of National Institute of Cardiovascular Diseases (NICVD) in Sukkur on Saturday. He reiterated the PPP stance of ‘Roti, Kapra and Makan’ in somewhat minced words by stating that no one is focusing on issue based politics and the needs of the common man are being ignored. “No one cares about Panama [case] or iqamas. No one is paying attention to health, education, and employment issues in the country,” he said.

He also protested that a different accountability process was being used against PPP as compared with PML-N and that PML-N was being given preferential treatment. “What is it in Nawaz and Musharraf’s blood that is different from Sharjeel Memon and Dr Asim Hussain?” he asked. Bilawal admitted that his party had made some mistakes in the province (Sindh) but they did the most for the betterment of the people.

The most extravagant public address was held by the daughter of the deposed Prime Minister, Maryam Nawaz. She addressed the social media convention of Pakistan Muslim League-Nawaz (PML-N) in Sargodha on Saturday and reverberated PML-N’s anti-judiciary stance in front of the crowd. Maryam declared that the SC verdict to disqualify Nawaz didn’t ridicule the PML-N or Nawaz Sharif, it ridiculed the public.

She warned the judges, ‘do your own job and leave the government to the people and its representatives’. Nawaz Sharif is fighting your war. He is fighting for the sanctity of your vote”, Maryam stated. “This is a dictatorship. First, [they] disqualified Nawaz for not taking a salary from his son, then [they] stripped him of party presidency.” Another gold crown was presented to Maryam Nawaz on the occasion.

It has been made clear through the speeches of PTI and PML-N leaderships that they have decided on their battle cries. PML-N will continue its anti-judiciary stance and play the victim card against Nawaz Sharif’s disqualification by the SC. They have made it clear that they’ll present the 2018 elections as a battle of the public versus the establishment and considering its success in the Chakwal and Lodhran by-elections, they are expected to gain further support in their cause.

Imran Khan, on the other hand, stands only in opposition to whatever PML-N stands for. His politics is centered on exposing the corruption of the Sharif family and occasionally the Zardari family. Khan’s politics has been criticized for its lack of ideology and individuality. Political experts suggest that Imran should focus on selling his achievements instead of the failures of others but no such change of strategy has been seen. Imran has repeatedly expressed his faith in his motto of ‘New Pakistan’ which he believes that would be free of corruption.

Contrary to the other two major parties, PTI and PML-N, PPP appears to be void of any direction. They have not taken any hard stance against any party and appear to be following popular sentiment. Adding pressure on Sharif during the Panama Papers, Election Act 2017 and Model Town Massacre case prove this strategy of following the public agenda. Political experts believe that PPP lacks any accomplishment that they can flaunt to the rest of the country to gain any popularity. Their slogan of providing ‘Roti, Kapra and Makan’ to the public has become banal and clichéd which makes them unlikely to win big in the next general election.

Previous articlePakistan-Russia counter terrorism co-operation
Next articleClose to the Dead End, Sharifs Out to blow the system

20 September 2021
Previous articlePakistan-Russia counter terrorism co-operation
Next articleClose to the Dead End, Sharifs Out to blow the system

Social media vs PTA: What platforms has Pakistan banned over the years?