Escape From Kot Lakhpat: A Country Where Rich Are Above The Law

Pakistan, a country where the rich get all the facilities even institutional help in escaping the prison on several legal shenanigans. PTI has acted maturely in the face of adversity and accepted the court's order. What remains to be seen is if Nawaz & Shehbaz keep the promise they made to the court. 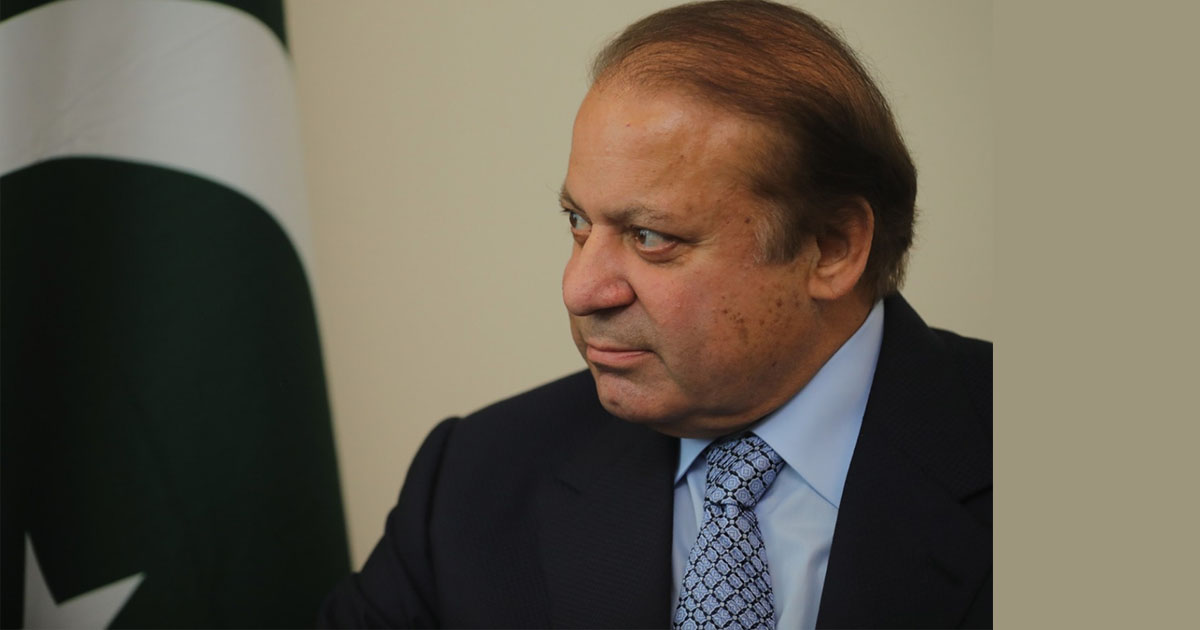 Technology has become too sophisticated with time to allow prison breaks. Whether its Andy Dufresne in The Shawshank Redemption or Frank Morris in Escape from Alcatraz, the method in most of the stories, both real and fictitious, has involved making an escape by digging a hole in the convoluted drainage system of the prison and by fooling the watchdogs and guards.

But when it comes to escaping prison in Pakistan, it is done by fooling the people. Those in power and those with power know the entire truth. Pakistani prison breaks are reserved not for the underdog wrongfully or rightfully convicted as what we have seen in movies and read about in books, but rather for the rich and powerful.

It appears as if though PTI is hinting to the PML(N) that this is how you should have behaved, had the decision come out against you. PTI is not attacking the court

In Pakistan, opinion makers, and there are plenty, don and doff political and legal uniforms at will. PTI allowed Nawaz to escape abroad for better healthcare but added the condition of indemnity bonds to ensure his return as unsurprisingly, there is a strong and vivid history of Pakistani politicians getting permanently sick abroad so as to avoid returning.

That is when the Pakistani opinion-makers donned the legal uniform and started making noise using Nawaz’s health for political purposes and that he should be allowed to leave without conditions as that was his legal right. When the Lahore High Court (LHC) decided in favor of PML(N) and allowed Nawaz to go abroad without the indemnity bond condition, the opinion-makers donned the political uniform and started ridiculing Imran Khan.

Read more: Dear Mr. Nawaz Sharif: Masses are on the side of law

That he lost this battle. That it was a massive blow to the PTI administration. When Judiciary sent Nawaz packing after unseating him in the landmark verdict resulting from the Panama revelations, the same opinion makers were arguing that un-elected judges have removed an elected leader and that Pindi shenanigans are at work in the background.

What about the same unelected judges going against the government in power now and cutting Nawaz loose? The behavior of PML(N) has not changed one bit. They danced and shared sweets when the Panama verdict announced the formation of the JIT. Later, they were critical of the same verdict. Today, they are hailing the court because it decided in their favor.

Notice that this is the textbook behavior of crooks. Look at the American President, Donald Trump. Whoever disagrees with him, cannot escape his character assassination spree. But whoever is on his side, receives immense praise from him. I have not a shred of doubt that had the court decided in favor of PTI’s indemnity conditions, PML(N) would have pounced on the character and credibility of the Lahore High Court. Because that is what crooks do.

In this drama, the behavior of PTI was mature. I’ll explain. Imran Khan’s Special Assistant on Accountability Shehzad Akbar said that the LHC’s verdict, “reinforces the spirit of the cabinet decision”. It appears as if though PTI is hinting to the PML(N) that this is how you should have behaved, had the decision come out against you. PTI is not attacking the court.

It’s playing a good strategy here by embracing the decision and highlighting the parallels between their aim and the court’s decision: that Nawaz’s return must be ensured and if he, keeping in line with his past, goes into hiding again or a never-ending illness again, then there has to be a price to be paid.

Attorney General Anwar Mansoor Khan in a press conference alongside Shehzad Akbar said, “I think this (LHC order) is, in fact, a victory for the government because its decision was fully incorporated in the [judgment].”

Furthermore, now Shahbaz Sharif and Nawaz Sharif are bound by their promise to the court, which if not fulfilled and indulged in cheatery once again, would result in contempt of court, which would land the Sharifs in a more adverse situation than the potential ramifications of indemnity bond condition.

PTI has taken a clear stance, which is laudable. It has respected and accepted the judiciary’s decision without going around the country chanting slogans such as “Kyun Nikala”. PML(N) and their paid noisemakers in the media have a clear agenda (not stance), which could be summed up like this: in support of Nawaz, anything goes. Last time I checked, that was the textbook definition of a cult.

The writer is a political analyst. He can be reached at info@imranjan.com. Twitter @Imran_Jan.