Escobar all over again? “Milan’s King of Cocaine” escapes prison

Italian mafia boss Morabito, who has been dubbed "King of Cocaine" flees Uruguayan prison with three other inmates. 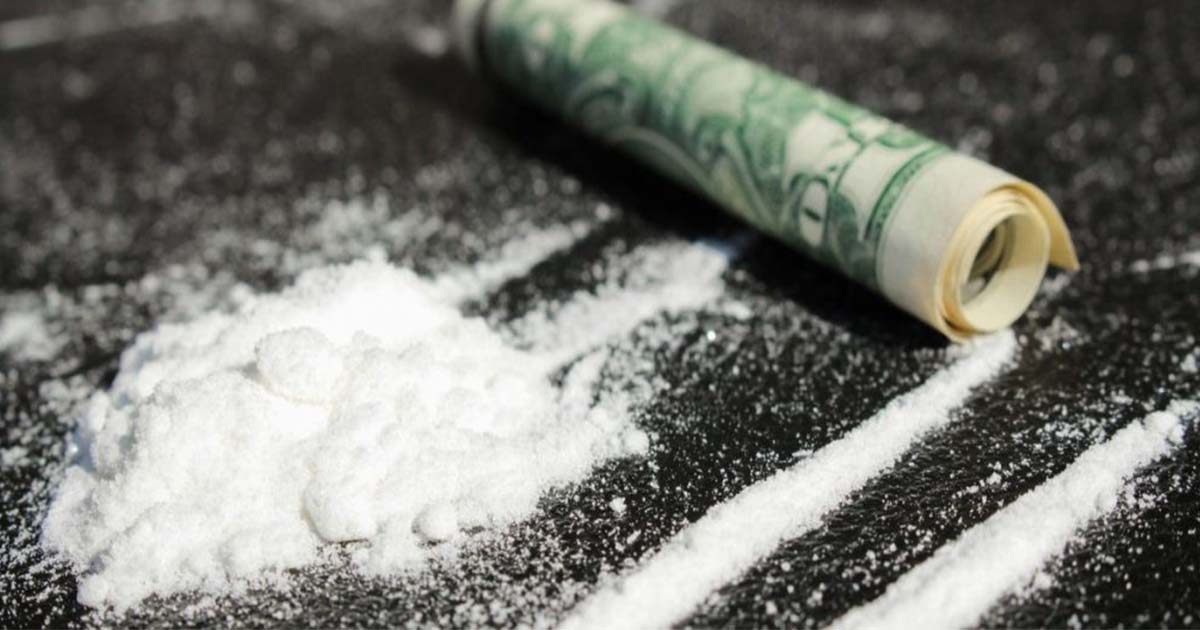 Italian mafia boss Rocco Morabito, also known an the “King of Cocaine” on Monday led a brazen jailbreak in the center of Uruguay’s capital, setting off a giant manhunt and infuriating the Italian government, which was awaiting his extradition.

Morabito and three other inmates “escaped through a hole in the roof” of a police detention center in downtown Montevideo late Sunday, before breaking into a neighboring apartment and exiting onto the street, Uruguay’s interior ministry said.

In a statement, it said the 52-year-old Morabito – a top ‘Ndrangheta figure arrested in Uruguay in 2017 after decades on the run – was awaiting extradition for “international drug trafficking.”

“I make two commitments; first to shed full light on how he escaped, asking for an immediate explanation from the Montevideo government. Then we will continue the hunt for Morabito, wherever he is,” Salvini said.

Elida Ituarte, a 70-year-old woman who lives in a fifth-floor apartment next to the jail, told reporters she was startled to see four men in her living room at midnight Sunday.

“What are you doing? Who are you?” she said she shouted.

The oldest of the four, apparently Morabito, told her the caretaker had called them to fix a leaking pipe, a shaken Ituarte said.

She said the four men had evidently jumped onto her balcony from the wall of the jail, topped with razor wire. On Monday, the razor wire showed signs of being clipped in several places.

“I left the window open. As I live next to the prison, I felt safe and secure,” she said.

When Ituarte found the keys to let them out, the four men ran down the stairs and onto the street.

The jail is known as Montevideo’s Central Prison, and is located on a busy street surrounded by apartments, restaurants and shops.

Relatives of other inmates were refused access Monday as visits were cancelled in the wake of the escape.

Morabito – dubbed “the king of cocaine” – was one of Italy’s most-wanted men when he was arrested in a Montevideo hotel in September 2017.

His lawyer told reporters at the time he was staying there while looking for a new apartment after splitting from his wife.

Registering for new accommodation would have helped expose Morabito, who had been on the run for 23 years.

Rocco Morabito, the former "king of cocaine" for Italy's brutal 'Ndrangheta crime syndicate, has broken out of a prison where he was awaiting extradition to Italy. https://t.co/dlKwz0SHs9

He had been living since 2004 in Punta del Este, a playground for South America’s rich, located about a 90-minute drive northeast of Montevideo.

He eventually settled in a country estate with a Tuscan-style farmhouse some 40 kilometers (25 miles) from Punta del Este.

Officials said at the time that he had acquired Uruguayan residency after entering the country with a false Brazilian passport in the name of Francisco Capeletto.

At the time of his arrest, Morabito was in possession of 13 cellphones, ID photos, a large quantity of cash and a 9mm automatic pistol.

Morabito – a capo with the Calabrian ‘Ndrangheta, Italy’s most feared organized crime gang – was originally arrested on charges of falsifying identity papers, but has been awaiting extradition on the more serious drug charges since September 2017.

The three other men who escaped with Morabito were awaiting extradition to Brazil and Argentina, including one on charges of homicide.

Morabito arrived in trendy Milan from his hometown of Africo in Italy’s poor southern region of Calabria at the age of 23, and quickly carved out a reputation as the city’s “king of cocaine.”

Nicknamed ‘U Tamunga’ in reference to a German military vehicle, the DKW Munga, the young Morabito became a charismatic figure in Milan who frequented bars and parties, according to Italian press reports.

He quickly came to the attention of Italian anti-Mafia investigators and they regularly tracked him delivering suitcases filled with millions of lira to Colombian drug traffickers in a Milan piazza.

Police finally moved in on his birthday as he made what would be his last delivery, in October 1994, but the capo managed to escape.

The following year he was sentenced in absentia to 28 years in prison for mafia association and drug trafficking. The sentence was later extended to 30 years.

Previous articlePM Khan’s statement on tribal reforms: Slap on the face for PTM
Next articleI do not need congressional approval to hit Iran: Trump

24 September 2021
Previous articlePM Khan’s statement on tribal reforms: Slap on the face for PTM
Next articleI do not need congressional approval to hit Iran: Trump

16 teams make it through to World Cup’s knockout stages