On the economic front, Pakistan was a significant beneficiary of the scheme also availed by nine other countries in the world. As a result of the duty-free access available to Pakistan in 27 EU member states, Pakistan’s exports to the EU enhanced from 4.538 billion euros in 2013 (before the GSP-Plus status) to 7.492 billion euros in 2019, registering an increase of 65pc.In 2018, Pakistan availed tariff concessions on exports worth 5.885 billion euro out of the total export of 6.739bn euros to EU member states. 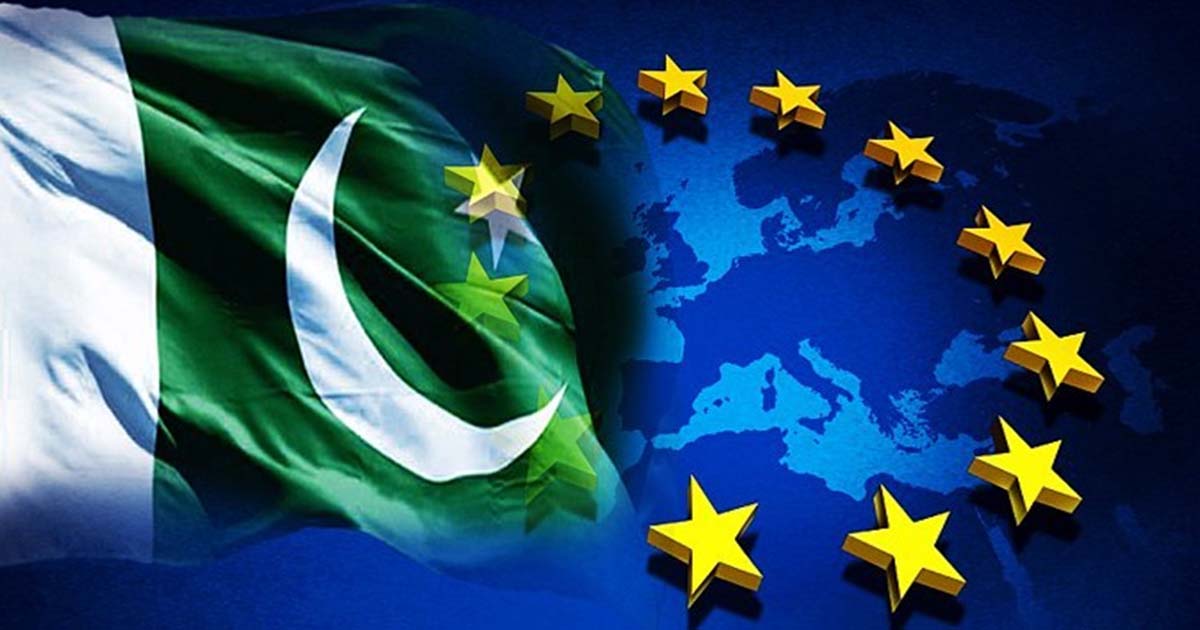 The GSP-Plus facility has been available to Pakistan since January 2014, its continuation is an award for Islamabad’s progress in enacting new laws and developing new institutions for implantation of 27 core conventions of GSP-Plus, especially the National Action Plan (NAP) for human rights.Pakistan’s third biennial assessment report, which was published by the Euro­pean Commission on Feb 10, was discussed by the INTA on Feb 19 and by the GSP Working Party of the European Council a week later.

The European Commi­ssion and External Action Service has recommended at both the forums to continue the GSP-Plus scheme and stated their monitoring priorities for the next biennial monitoring cycle, which are given in the report.

There is a clear indication that the EU authorities are satisfied with the results of the third biennial assessment of GSP-Plus and are focused on the next biennial monitoring cycle.As far as implementation of 27 international conventions is concerned, the third biennial assessment report 2018-19 appreciated Pakistan in taking positive steps in the areas of climate change, forestation under billion tree tsunami project, improved vigilance to combat illicit narcotics and wildlife trade, political and administrative reforms to integrate erstwhile Federally Administered Tribal Areas (Fata), social protection initiatives like Ehsaas programme, promotion of Inter-Faith Harmony including the opening of Kartarpur corridor and legislation to ensure rights of women, children and transgender.

The agency also maintained the country’s B3 rating. “Moody’s upgrades Pakistan’s outlook to B3 ‘Stable’ from ‘Negative’. The upgradation of outlook to Stable is affirmation of Government’s success in stabilising the country’s economy and laying a firm foundation for robust long term growth,” Finance Minister Hafeez Shaikh said in a Twitter post.

The trade deficit has been on a declining trend in the ongoing fiscal year mainly due to government’s corrective measures to slow down imports in order to reduce pressures on foreign exchange reserves and slump in overall demand. This was followed by an inflow of foreign investments worth $1 billion in the forms of Treasury Bills and Pakistan investment bonds as State Bank set the interest rate at a whopping 13.25%, making Pakistan a fierce global competitor in the securities market.

Senior journalists think PDM has failed to achieve its objectives