Evidence of Google manipulating elections pulled from Youtube by Google

Google pulls videos accusing it of election manipulation from YouTube... which it ownsrt 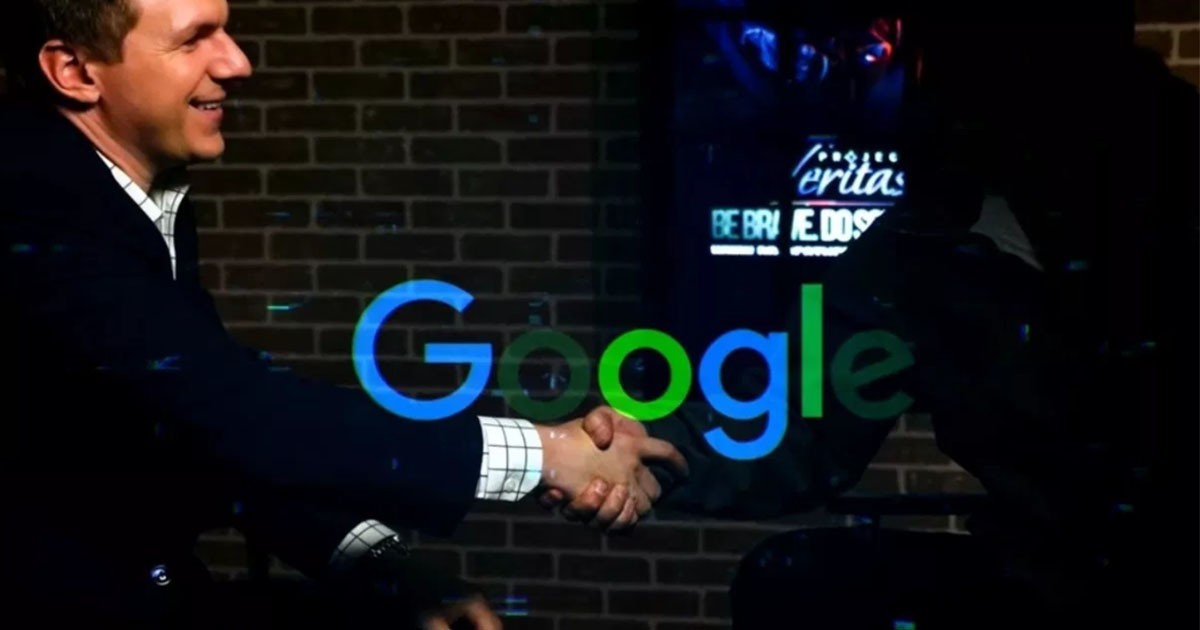 Google’s video platform YouTube is apparently no place for content that accuses the tech giant of political bias and election meddling. An expose based on a sting operation was taken down by the company a day after its release.

The online behemoth found itself in the crosshairs of Project Veritas, a conservative action group that purports to expose pro-liberal biases at various American organizations through sting operations and by publishing leaked material. Its report on Monday claimed that Google deliberately tweaks its search algorithms to promote liberal agendas that it favors, and that this is intended to help “prevent the next Trump situation” in the upcoming elections.

YouTube, the world’s most popular video sharing platform, which is owned by Google, soon took down the videos that were uploaded by Project Veritas, its head James O’Keefe reported. The footage was removed “due to a privacy claim by a third party,” a message now tells anyone trying to view it.

The third party is probably Jen Genai, Google’s head of ‘Responsible Innovation,’ who was featured in the report, discussing the company’s policies in a secretly filmed interview with Project Veritas agents. She also addressed the expose in a blog post, saying that the people she met “lied about their true identities, filmed me without my consent, selectively edited and spliced the video to distort my words and the actions of my employer, and published it widely online.”

Genai said Project Veritas ambushed her to get “juicy soundbites” for their report, and insisted that she is not some powerful executive with influence on Google politics. The claim that Google was going to influence the 2020 presidential election “is absolute, unadulterated nonsense, of course,” she said. Whatever Google does with its search algorithms and rankings is meant to prevent “foreign interference” and not to tip the scales in domestic debates, she added, which presumably makes the company’s gatekeeping techniques all fine.

Project Veritas previously had its videos taken down by YouTube. Just this month, its report on alleged suppression of conservative voices on Pinterest was removed from Google’s platform, which again cited privacy violation as the reason for the move.

This month, YouTube also banned or demonetized a number of creators after a complaint by Vox journalist Carlos Maza. The crackdown was done under the platform’s new rules on content, which are meant to fight online harassment and hate speech. Critics say in effect they stifle political debate by allowing left-wing commentators to paint their critics as harassers and have YouTube take punitive action.