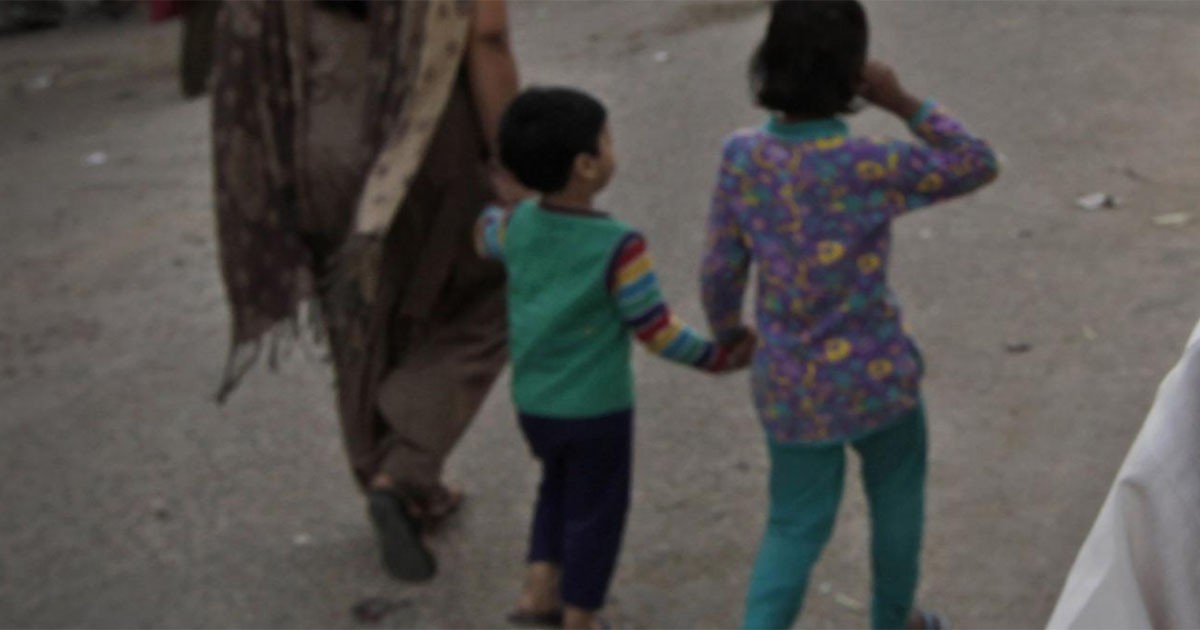 Peter John Dalglish, 62, from Canada, a former high-profile humanitarian worker, was sentenced on Monday to terms of nine and seven years in two cases after being convicted last month.

Thakur Trital, a district court official, told reporters that Dalglish had been sentenced for nine years for abusing a 12-year-old boy and seven years jail for molesting another 14-year-old.

“The judge is yet to decide whether he should serve a total 16 years in jail or be released after nine years. In most cases of a similar nature, sentences get overlapped but it is upon the judge to decide,” Trital said.

Dalglish was arrested in April last year in Kavrepalanchowk district, near Kathmandu, by Nepal’s Central Bureau of Investigation.

The two boys were at the house where police detained Dalglish, investigators said.

Dalglish denied the charges, and his lawyer could not be reached for comment.

The aid worker, who in 2016 was awarded the Order of Canada – the country’s second-highest civilian honour – made his name as a humanitarian worker advocating for street children, child laborers and those affected by war.

He co-founded Street Kids International in the 1980s which merged with Save the Children.

In the last decade, Dalglish held key positions in UN agencies, including a chief for UN Habitat in Afghanistan in 2015.

In Nepal, Dalglish was an advisor in a child program for the International Labor Organization in the early 2000s.

Weak law enforcement has made Nepal notorious for sexual predators, with several arrests and convictions in recent years.

In 2015 a Canadian orphanage volunteer, Ernest MacIntosh, 71, was sentenced to seven years in prison for sexually abusing a disabled 15-year-old boy, while in 2010 French charity worker Jean-Jacques Haye was convicted of raping 10 children at a Kathmandu orphanage.

Here is why part of the Amazon is burning