The incident is the latest in a string of fires and explosions at military and civilian sites across Iran in recent weeks. 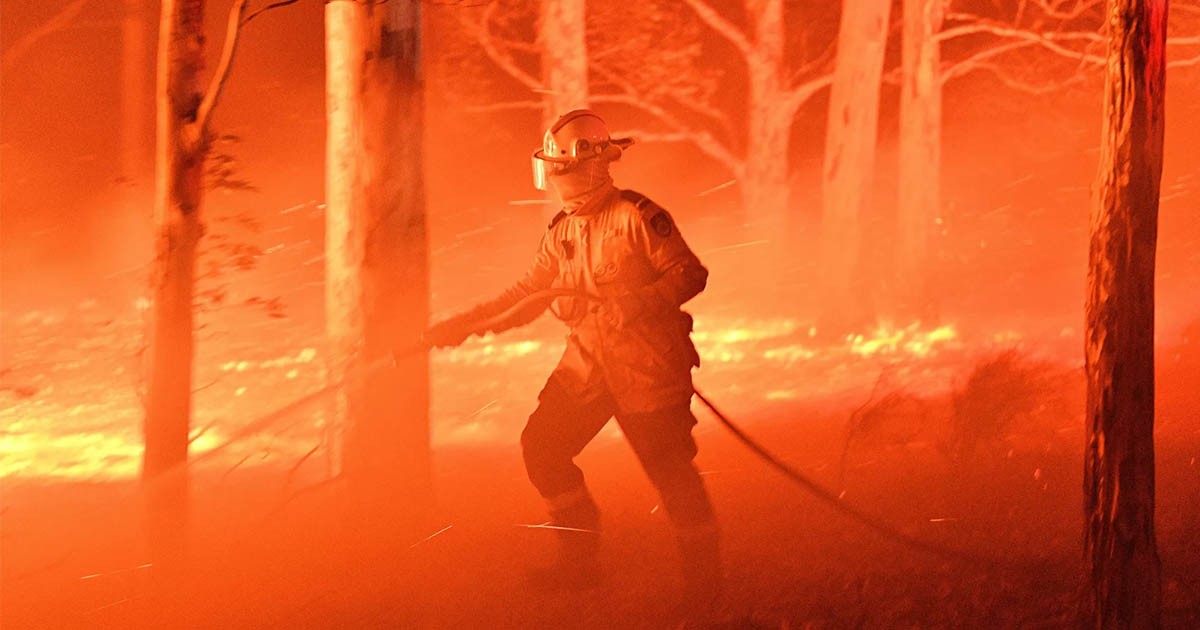 An explosion hit a power plant in the central province in Iran of Isfahan on Sunday, state news agency IRNA reported, saying it was over faulty equipment and caused no casualties.

A “worn out transformer… at Isfahan’s Islamabad thermal power plant exploded at around 5:00 am today,” the managing director of Isfahan’s electricity company Said Mohseni told the agency.

The facility returned to normal working conditions after about two hours and Isfahan’s power supply was uninterrupted, he added.

Series of explosions in Iran at key installations

The incident is the latest in a string of fires and explosions at military and civilian sites across Iran in recent weeks.

Two explosions rocked Tehran in late June, one near a military site and the other in a health centre, the latter killing 19 people.

Fires or blasts also hit a shipyard in southern Iran last week, a factory south of Tehran with two dead and the Natanz nuclear complex in central Iran earlier this month.

Read more: Iran manages to quell another protest, for now

Iranian authorities called the Natanz fire an accident without elaborating and later said they would not reveal the cause, citing “security reasons”.

The string of fires and explosions have prompted speculation in Iran that they may be the result of sabotage by arch enemy Israel.

The Jewish state accuses the Islamic republic of seeking to acquire a nuclear bomb while Tehran insists its nuclear programme is entirely peaceful.

Iran can wipe out Israel if threatened: Hezbollah

US restricts its support for Regime change in Iran: What happened?

Pakistan, Iran & Turkey: A new Strategic Partnership despite US sanctions