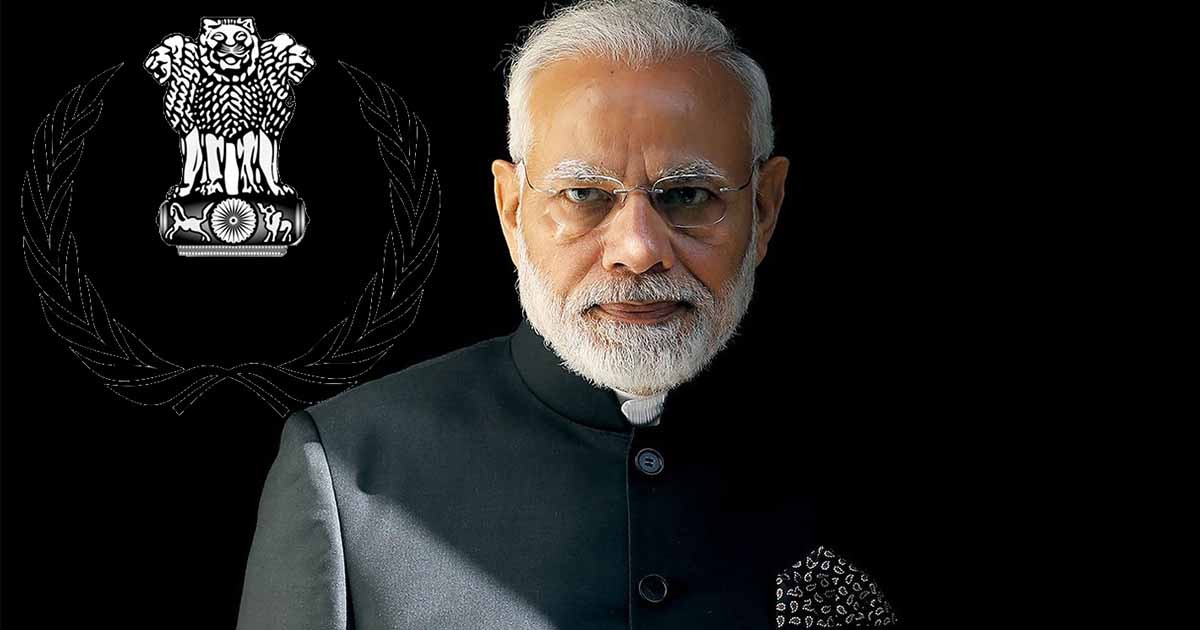 Indian intelligence agencies attempted to use money and disinformation to “covertly influence” Canadian politicians, according to a highly sensitive government document obtained by Global News.

The Research and Analysis Wing (RAW) and Indian Intelligence Bureau (IB) were allegedly behind the operation said the report published by the news arm of Canadian broadcaster Global Television Network.

The report is based on Canadian federal court proceedings and a highly sensitive government document obtained by Global News, claims Canadian authorities suspect.

The report claims Canadian intelligence authorities suspect Indian agencies of trying to use the chief editor of an unnamed Indian publication for this purpose.

It adds that the wife and kids of that editor are Canadian nationals and a secret security investigation against him began when he applied to immigrate to Canada.

The document claims that the accused Indian national met Indian intelligence officials more than two dozens times over a period of six years.

Among the allegations brought on against him by Canadian authorities, one of his assigned tasks was “to convince politicians that funding from Canada was being sent to Pakistan to support terrorism.”

A letter seen by Global News reads “You stated that you were tasked by RAW to covertly influence Canadian government representatives and agencies on behalf of the Indian government.”

It further says “You stated that you were told to identify random Caucasian politicians and attempt to direct them into supporting issues that impacted India.”

“You stated that the guidance from RAW included that you were to provide financial assistance and propaganda material to politicians in order to exert influence over them.”

The accused denied the allegation saying that he only met the officials in his capacity as an editor, the report said.

However, according to court documents, the man did acknowledge that Indian spy agencies asked him to “perform various functions” as an “unofficial lobbyist or diplomat.”

Is Pakistan ready to fight a Hybrid war?