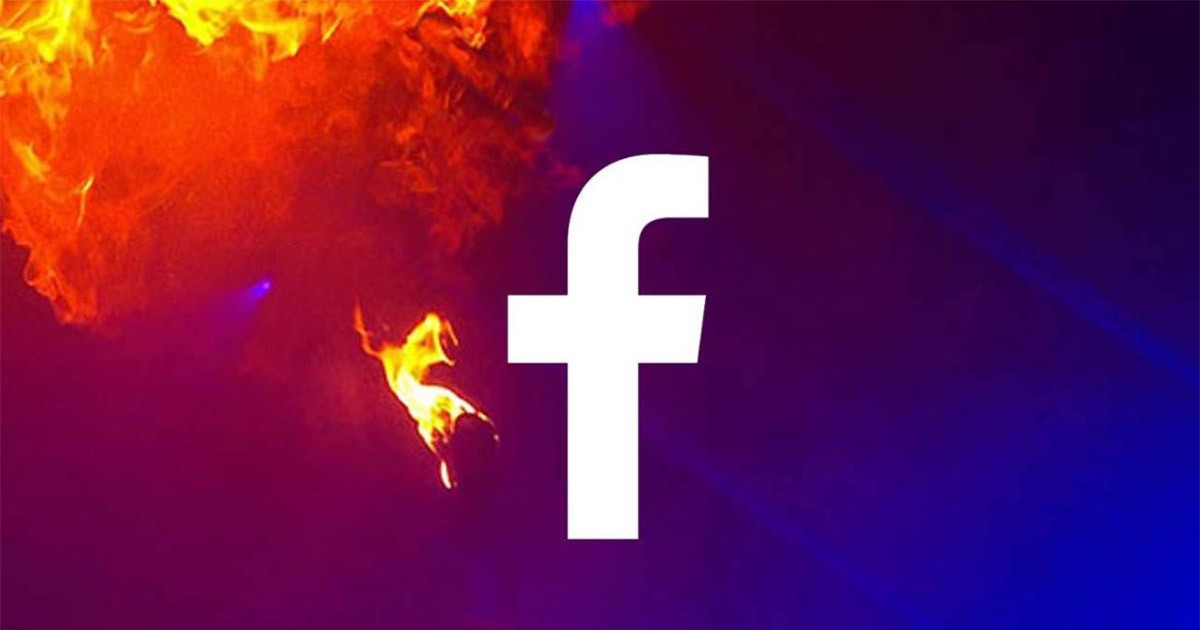 US regulators have approved a $5 billion penalty to be levied on Facebook to settle a probe into the social network’s privacy and data protection lapses, the Wall Street Journal reported Friday.

The newspaper said the Federal Trade Commission approved the settlement in a 3-2 vote, with the two Democratic members of the consumer protection agency dissenting.

According to the report, the deal, which would be the largest penalty ever imposed by the FTC for privacy violations, still needs approval from the Justice Department before it is finalized.

Although details have not yet been released, the deal will likely include restrictions on how Facebook is able to use personal data.

Charlotte Slaiman of the consumer group Public Knowledge thinks it is unlikely the restrictions will be overly harsh.

“We don’t yet know key aspects of the settlement: whether Facebook must make any changes to its business model or practices as a result,” said Charlotte Slaiman, the group’s Competition Policy Counsel.

“By itself, this fine will not be sufficient to change Facebook’s behavior.”

The outlook was more optimistic at the Center for Democracy and Technology, whose President Nuala O’Connor said the fine underscored the importance of “data stewardship” in the digital age.

“The FTC has put all companies on notice that they must safeguard personal information,” O’Connor said.

Facebook did not immediately respond to reporters query on the agreement.

The FTC announced last year it reopened its investigation into a 2011 privacy settlement with Facebook after revelations that personal data on tens of millions of users was hijacked by the political consultancy Cambridge Analytica, which was working on the Donald Trump campaign in 2016.

Facebook has also faced questions about whether it improperly shared user data with business partners in violation of the earlier settlement.

The leading social network with more than two billion users worldwide has also been facing inquiries on privacy from authorities in US states and regulators around the world.

The settlement would be in line with Facebook’s estimate earlier this year when it said it expected to pay $3 billion to $5 billion for legal settlements on “user data practices.”

The fine is unlikely to hurt Facebook, which logged a profit of $2.4 billion on revenue that climbed 26 percent to $15.1 billion in the first three months of this year.

Facebook’s stock value increased 1.8 percent after the fine was announced, closing at nearly $205, the highest it has been all year.

Some Facebook critics have argued the company should face tougher sanctions including monitoring of its data practices, or that chief executive Mark Zuckerberg should be personally liable for penalties.

Faced with criticism, Facebook’s head of global affairs, Nick Clegg, called on governments to do more to regulate social networks, instead of leaving the work to companies.

“It’s not for private companies, however big or small, to come up with those rules. It is for democratic politicians in the democratic world to do so,” Clegg said in a June 24 interview with the BBC.

But there are increasing calls to dismantle the massive social network.

In May, one of Facebook’s co-founders called for the social media behemoth to be broken up, warning that Zuckerberg had become far too powerful.

“It’s time to break up Facebook,” said Chris Hughes in an editorial for The New York Times, saying it had become necessary to separate the social network from Facebook’s Instagram and WhatsApp services.

Zuckerberg’s “focus on growth led him to sacrifice security and civility for clicks,” said Hughes.

Asia Bibi case: A test for the top court