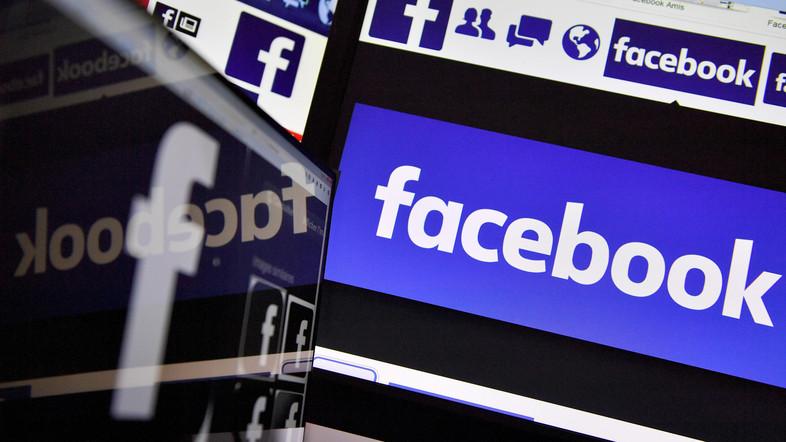 Facebook on Tuesday said it shut down more accounts aimed at influencing the US midterm election and that it is exploring a possible link to Russia. “As we’ve continued to investigate, we detected and removed some additional Facebook and Instagram accounts,” head of cybersecurity policy Nathaniel Gleicher said in an update posted at the social network.

While stressing the challenge of identifying the culprits, he noted that a website claiming to be associated with the Internet Research Agency (IRA), a Russia-based troll farm, published a list of Instagram accounts they said that they had created.

Major online social platforms have been under intense pressure to avoid being used by “bad actors” out to sway outcomes by publishing misinformation and enraging voters.

Facebook had already shut down most of those accounts, and blocked the rest after an internal investigation, according to Gleicher. “Ultimately, this effort may have been connected to the IRA, but we aren’t best placed to say definitively whether that is the case,” Gleicher said.

“Trolls have an incentive to claim that their activities are more widespread and influential than may be the case.” On the eve of the midterm election, Facebook announced it blocked some 30 accounts on its platform and 85 more on Instagram after police warned they may be linked to “foreign entities” trying to interfere.

On Tuesday, the numbers of accounts removed for “coordinated inauthentic behavior” was raised to 36 at Facebook and 99 at the social network’s Instagram service.

Most of the accounts were created after the middle of last year. Overall, the Instagram accounts had amassed about 1.25 million followers, with 600,000 of those people located in the United States, according to Facebook.

Meanwhile, the Facebook pages had attracted a total of approximately 65,000 followers in total, with posts mainly in French. Most of the Instagram accounts were said to be in English. Facebook shared examples of content being shared, saying there were many posts about celebrities as well as social issues such as women’s rights and gay pride.

The war room is part of stepped-up security announced by Facebook, which will be adding some 20,000 employees.

Facebook blocked the initial accounts a day after being contact by US law enforcement officials about online activity they believe may be linked to foreign entities.

A study published in late October found that misinformation on social media was spreading at a greater rate than during the run-up to the 2016 presidential vote, which Russia is accused of manipulating through a vast propaganda campaign in favor of Donald Trump, the eventual winner.

Major online social platforms have been under intense pressure to avoid being used by “bad actors” out to sway outcomes by publishing misinformation and enraging voters. Facebook weeks ago opened a “war room” at its Menlo Park headquarters in California to be a nerve center for the fight against misinformation and manipulation of the largest social network by foreign actors trying to influence elections in the United States and elsewhere.

The war room is part of stepped-up security announced by Facebook, which will be adding some 20,000 employees.

Pakistan’s Babar out of England series with broken arm

Trump’s many trade wars: a summary