During a meeting of the Senate Subcommittee on Information Technology and Telecommunication, FIA officials said that Facebook and Twitter have stopped cooperating with Pakistani authorities in curbing fake news, cyber bullying and other complaints. 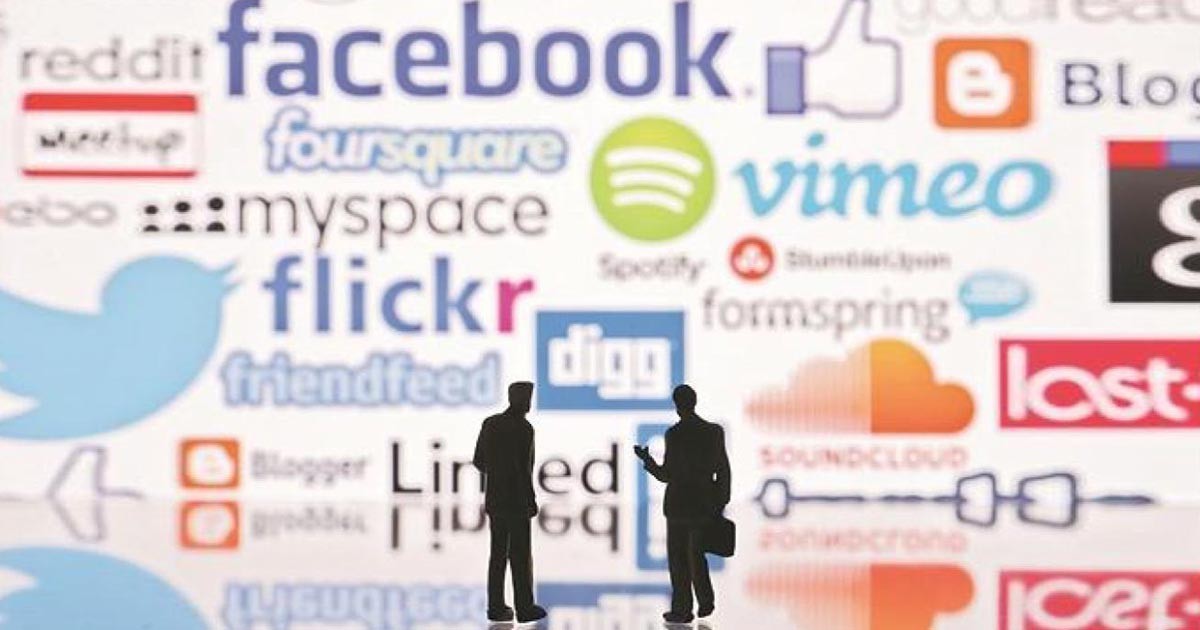 Apprising the Senate’s Sub-Committee on Information Technology and Telecommunication on Friday, the FIA authorities stated that big social media giants, Facebook and Twitter, are not cooperating with the authorities to eliminate the scourge of fake news, and disabling unverified accounts.

The meeting was chaired by convener Senator Kulsoom Parveen, and attended by Senator Dr. Ghous Mohammad Khan Niazi, Senator Dr. Ashok Kumar and officials from the Ministry of Information Technology and Telecommunication and the Cybercrime wing of the FIA.

The Committee held a meeting to discuss the complaint lodged by Senator Rubina Khalid, the Committee Chairperson, regarding false Facebook posts and tweets regarding the recovery of huge amounts of gold from her residence.

In the previous meeting of the Sub Committee held on the directives of convener Senator Kulsoom Parveen, the individuals who were involved in disseminating the fake news were called to the meeting to explain their actions.

The Director of the NR3C apprised the Senate sub-committee that his department has 15,000 pending cases, and a small team of 50 investigating officers to oversee these cases.

Dr. Anwar Iqbal, a professor from a university based in Islamabad was summoned by the FIA. He was present at the meeting as he had retweeted the news. Regretting his actions, the professor explained that he had forwarded the news in good humor.

The Director of the National Response Centre for Cyber Crime (NR3C) apprised the committee that the social media accounts used by the main contrivers, who created the fake news against Senator Rubina Khalid, have been verified and the authorities are undertaking all relevant measures to punish them.

The Director of the NR3C stated that the FIA received Senator Rubina Khalid’s complaint on 16th July, and it was transferred to the Cybercrime Response Center in Islamabad on the same day. The investigations revealed that the fake news was disseminated from three social media accounts, under the names of Dua Bhutto, Asad Younas Tanoli and Khubab Ahmed.

The news was further shared by nine other accounts, however, these accounts have not been verified. The investigation stated that a Facebook user registered under the name of Khubab Ahmed, had shared the news on 9th July, from where it was shared by Dr. Anwar Iqbal and others.

Senator Kulsoom Parveen, regretted that fake news is being used to disgrace and malign a respected parliamentarian. The sub-committee has demanded the details of the fake Facebook account under the name of Dua Bhutto.

Read more: Pakistanis are too smart to fall for fake news

The FIA authorities responded that the administration of Facebook and Twitter has been approached with details of these accounts, and their response is still awaited.

The FIA official noted that Twitter has not been providing information required to curb cybercrime, cyber bullying and fake news-related cases across Pakistan. The authorities noted that Facebook has not been cooperating with the authorities since 5th August. Earlier, the FIA would obtain a response from the social media giants within a period of six-seven weeks.

The authorities explained that they had approached the authorities of Facebook and Twitter with exact details of the accounts involved in disseminating fake propaganda and those accused of cyber bullying. The authorities are awaiting a response from the social media giants, who have failed to take timely action.

The Director of the NR3C apprised the Senate sub-committee that his department has 15,000 pending cases, and a small team of 50 investigating officers to oversee these cases. He said, “There are 15 cybercrime centers across Pakistan with a staff of no more than 130 personnel. This shortage of human resources had made it extremely challenging for the NR3C to function adequately.”

Senator Kulsoom noted that 80% of the news circulating on social media platforms tends to be fake, and action must be taken to curb the dissemination of fake propaganda.

Previous articleChina can Play Constructive Role to Defuse Pak-India Tensions: Pentagon
Next articleHas There Been Shift In PTI’s Policies: Benefiting Powerful Elite rather than Common Man

Survival in the age of information warfare