Facial recognition; Qatar at the top of its game

In a bid to modernize Hamad International Airport (HIA), Qatar has introduced facial biometric recognition all across its key passenger's scrutiny points, as part of its second phase of innovative Smart Airport Program in Doha, on Sunday. 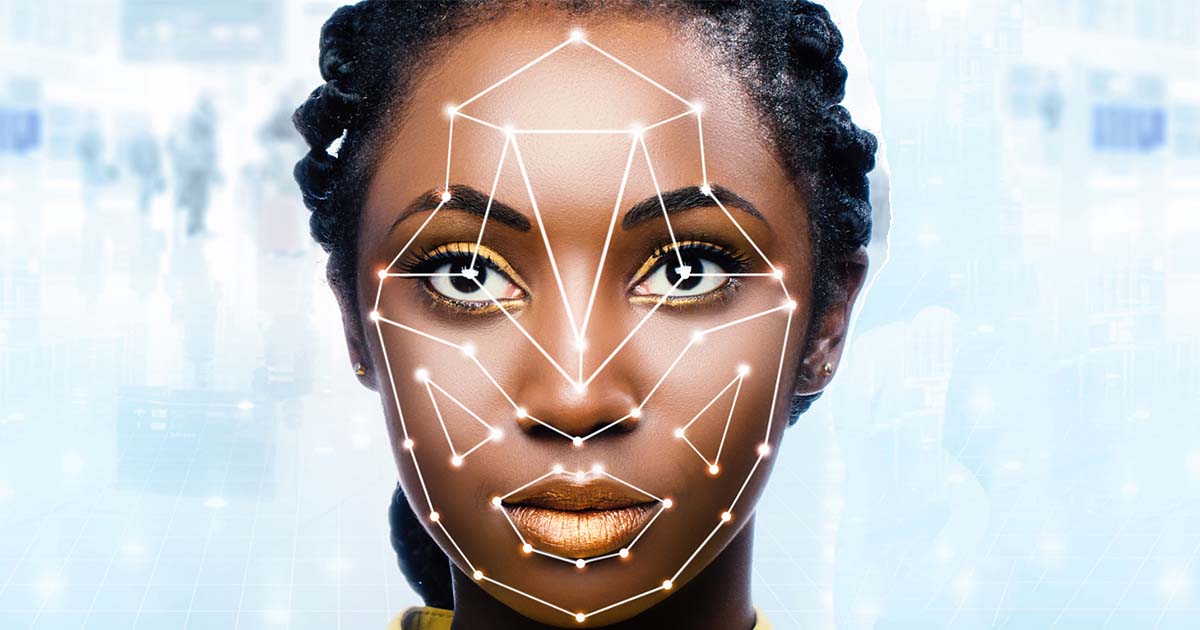 Presently, at trial, the facial biometric verification system has been set up as part of the airport’s futuristic digital strategy that focuses primarily on a hassle-free operation pertinent to the arrival and departure of passengers.

The digital strategy, aiming at a fast and effective Transportation and Communications sector and airport expansion, is an amalgam of flights, passport and facial verification of the passenger into a single digital record of the airport management. In addition to the identification purposes, the biometric facial recognition aims at providing its passengers with automated access to self-service luggage-drop and computerized boarding gates.

The airport’s futuristic digital strategy that focuses primarily on a hassle-free operation pertinent to the arrival and departure of passengers.

The airport management, under its second phase of Smart Airport Program, also plans to improve its widely known On-Time Performance (OTP). Earlier this year, Qatar was ranked as the second best airport for OTP by OAG’s Punctuality League report in January 2019. However, it aims to further improve its manifold under the second phase of the innovative program.

The first phase of HIA’s Smart Airport Program increased the capacity of the airport to a significant level. According to reports, the number of passengers preferring to self-check in has increased to 40% and a 20% increase in self-bag-drop options.

The customer experience, as a result of these advanced changes, has drastically improved since the initiation of the Smart Airport Program. It is expected that more such digital advancements under the program are likely to bring further positive increment in the customer experience without any physical expansion of the airport.

Qatar’s vision in innovation and technology

While discussing the optimal value addition to the operation and communication sector of the airport, Engineer Badr Mohamed al-Meer, chief operating officer at HIA, said “In line with our vision and strategic plan, we continue to invest in customer-centric innovative technology to provide fast, seamless and enjoyable travel experience to be the airport of choice for our discerning customers.”

The digital strategy, aiming at a fast and effective Transportation and Communications sector and airport expansion, is an amalgam of flights.

“Our approach to identity management is unique and holistic, in that we foresee wide-scale deployment of biometric capability across both mandated and voluntary passenger touch points while addressing customer data privacy concerns in line with relevant local and international regulations,” he added further.

As the tender notices for the third phase of Smart Airport Program are being published, it is expected that the airport will soon be expanded before 2022, the year Qatar is expected to host World Cup 2022, in hopes to attract visitors from all over the world. Under the program, Qatar also plans to start the construction of an Airport City consisting of business complexes, hotels and free trade zones.

Read more: Facial recognition: Coming to a gadget near you

The management continues to stay committed to its efforts of making HIA of the highest standards of sustainability, innovation and ethical business practices. This is especially crucial for Qatar’s economy that had faced a major shock in 2017 as a result of an economic blockade from its major Gulf allies that subsequently led to its withdrawal from OPEC in 2018.

Qatar is now focused on an autonomous and independent economic development and relies heavily on the revenue generated through tourism and its Flagship air carrier, Qatar Airways. The Smart Airport Program is seen as a major development towards Qatar’s economy as it moves ahead with various international collaborations such as the World Cup in 2022.