The two celebrated performers in Pakistan’s entertainment industry are set to share the screen for the first-time. The announcement of ‘Quaid-e-Azam Zindabad’ has stoked excitement among fans. 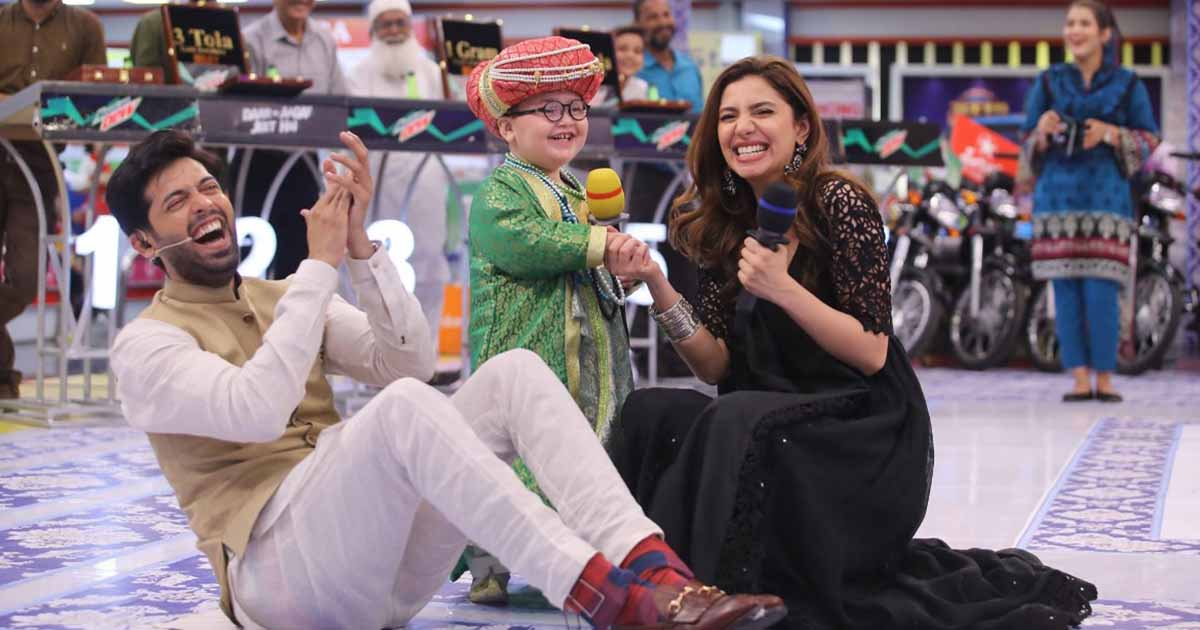 Fahad Mustafa and Mahira Khan are set to share the screen first-time in the upcoming movie ‘Quaid-e-Azam Zindabad’. Nabeel Qureshi’s and Fizza Ali Meerza’s production will rope in the two highly-sought actors of Pakistan’s entertainment industry.

The producers shared the news on their respective social media accounts including lead actress Mahira Khan. Fahad Mustafa, however, is yet to make an announcement. The movie will release next year on Eid-ul-Azha.

Earlier, in an interview with BBC, the actress had expressed her wish to work with Fahad Mustafa. Adding that the two were offered ample projects but the timings were not appropriate for them to work together.

“I have never worked with Fahad Mustafa,” Mahira previously told BBC. “I wanted to work with him but there just wasn’t any time. I can’t even begin to tell you the number of projects the two of us have been offered together but the timing has never been right.”

She added, “But there’s mutual respect. I respect him and I like him a lot as an actor. I like that he supports people and it’s imperative to me that a person should support others and our industry for that matter.”

Mahira Khan and Fahad Mustafa had expressed to work together when the actress appeared in the game show ‘Jeeto Pakistan’.

Fahad has collaborated with Nabeel Qureshi and Fizza Merza on various projects including ‘Actor-in-Law’, which made a commendable success on the box-office. Qureshi is all praise of Fahad Mustafa’s acting skills and performance. Adding that “He’s a good actor. He works hard. We have a great working relationship.”

Two of my favourite Pakistani stars are coming together for a new movie – @TheMahiraKhan & @fahadmustafa26! That too, with one of my favourite producer-director duos – @nabeelqureshi & @fizza999! It's called Quaid-e-Azam Zindabad and will release in 2020. pic.twitter.com/BLRsGUWrkj

Fahad Mustafa’s other movie Load Wedding was also a success. Whereas, Mahira Khan last appeared in ‘Superstar’ alongside Bilal Ashraf. The movie received average reviews from the film critics and cinema-goers.

Mahira Khan made an appearance for a cameo in the movie ‘Actor-in-Law’. This is the first time she will star as a protagonist for a Nabeel and Fizza production.

News Desk - 29 May 2021
With the launch of companies like DFSK, Haval, Changan and MG, the market has seen a positive change as now customers get value for money and have more options to choose from – especially in the SUV category.

‘Wedding bells’: Ranveer and Deepika to tie knot in November

Parwaz Hai Junoon Trailer: Good Marketing by the PAF or a bit too colorful?