Failure for whom? The US Embassy story 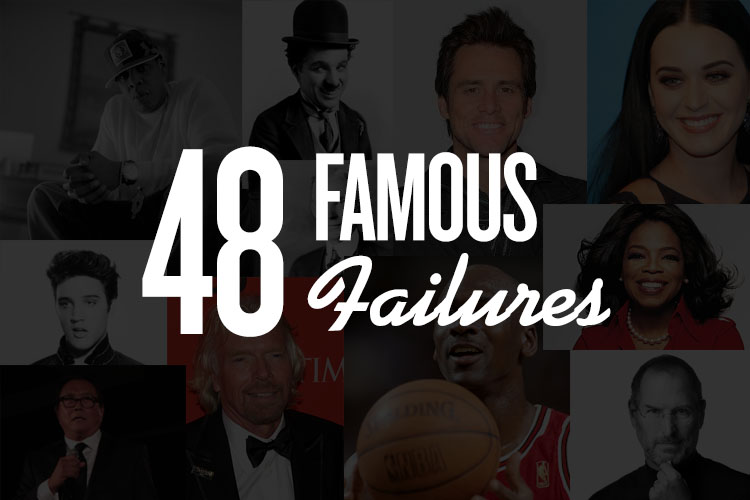 A court in Karachi has accepted a Letter from US Embassy to set this man – Joel Cox – free and ordered Police to return his things back to him. US Embassy Letter says that US officials like Cox were permitted to carry guns & ammunition. Ministry of Interior has confirmed the letter. On the face of it this looks outrageous but there are certain interesting issues of facts involved here & we must find answers to these before we make our judgments. One, was he carrying bullets & magazine in his carry baggage into the plane or into his booked luggage? Two, Where was the gun? in his booked luggage or not with him at all?

Pakistani reporters seldom raise critical questions to themselves, this is a training and capacity issue and without addressing these capacity issues we won’t create a stable media & political discourse, this is why our national politics is rocked since the shootings in Karachi on 19th; because many people have opinions without analyzing facts and often facts are not fully available; but lets see Why these facts are important?

We cannot judge the whole situation since our reporters don’t provide us these detailed facts. And often our reporting is so messed up, that it is difficult to find these detailed facts. (this is why rational & intelligent Media discourse especially in News Media is so important) But I suspect – without knowing the facts – that this case of Joel Cox must be something like this.

FBI Agent – giving training to Pakistani Police – is authorized to carry weapon to defend himself as confirmed by the US Embassy. Now he is taking a flight from Karachi to Lahore; where will be keep his gun, magazine and bullets? Should he carry the gun into the plane? this is perhaps not possible or allowed to even an authorized FBI agent, so what he should he do? Should he pack his gun into the “carry luggage” ? but what about magazine and bullets? What if this gun is stolen, misplaced and then used? may be his official standard issue by FBI? So what if he books the gun into the “booked luggage” and carries “bullets and magazine” into his “carry luggage”.

(Remember the lion, goat and grass bundle story?) If he had done something like this then he might have followed some sort of rational “SOP’s” created by FBI, but ASF was within its right to detect, question and arrest him since he could not satisfy them on his identity and motives. (another rational organization but with limited scope as all institutions have) And Police could not have left him on their own initiative without a judicial forum examining the facts. (politically controversial).

We cannot judge the whole situation since our reporters don’t provide us these detailed facts. And often our reporting is so messed up, that it is difficult to find these detailed facts. (this is why rational & intelligent Media discourse especially in News Media is so important) But I suspect – without knowing the facts – that this case of Joel Cox must be something like this. There is no other rational explanation that comes to my mind. I am committed to maintaining “rationality” avoiding “sensationalism” at this page. This element – of not rocking the system – runs through all my writings and comments and is often not understood. But If any body has a different rational explanation or facts then please do share…

I am like always open to all your criticism, this time of being an American Agent, now switching from anti-American ISI to pax-Americana – Where are my dollars?

Outcry as Muslim American lawmaker believes US, Israel are Taliban

Everyone will be happy after budget: PM Imran Khan tells journalist

OIC: Normalization “will not be achieved” with Israel until it ends occupation