Faisal Raza Abidi gets away with anti-judiciary slurs 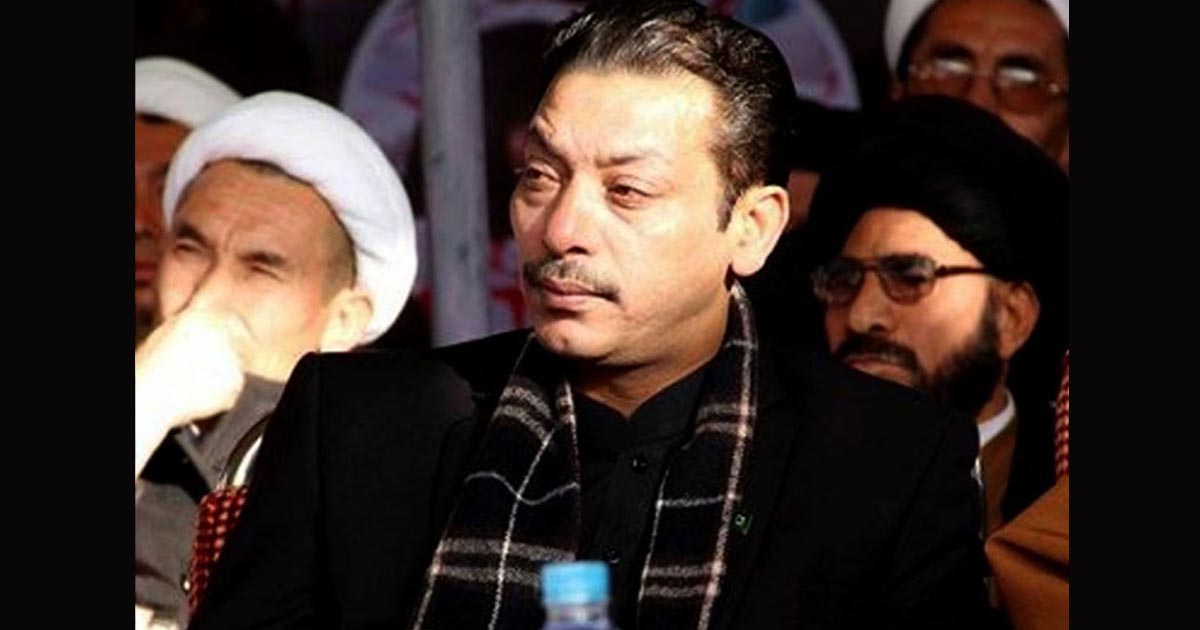 Abidi along with others was acquitted in the case regarding a Web TV interview in which he used “highly inappropriate and insulting language” against the former chief justice of Pakistan Saqib Nisar. Others nominated in the charge were program producer Ahsan Saleem and owner of the channel “Naya Pakistan” Hans Masroor.

The firebrand politician was arrested on October 10, 2018, after the episode was uploaded. The video was subsequently taken down by the channel and all links were deleted but it had already been downloaded and spread through social media.

Abidi was arrested after a complaint was registered against him by Public Relations Officer Shahid Hussain Kamboyo in the police station of the Secretariat under Pakistan Penal Code’s sections 228, 500, 505(ii) and 34 along with Anti-Terrorism Act (ATA). ATC judge today ruled to acquit all three of the accused.

On the subject of firebrand speakers overstepping the law with their words, Pir Afzal Qadri, patron-in-chief Tehreek-i-Labbaik Pakistan (TLP), who is currently on judicial remand pending multiple cases against him has announced his retirement from the party and issued an apology for incendiary remarks made by him during a protest against the Supreme Court’s acquittal of Asia Bibi. Mr. Qadri was booked under sedition and terrorism charges in Gujrat and taken into “protective custody” by the state during a crackdown in November after the TLP announced it would observe martyrs’ day on Nov 25, 2018.

Currently, the Lahore High Court is hearing a bail plea filed by Qadri and TLP chief Khadim Hussain Rizvi since their earlier applications were rejected by an anti-terrorism court. In the last hearing of the case, the court had asked police to submit a record of proof that led to the arrests of Rizvi and Qadri.

End of Zardari’s era: What is the way forward?