Model Customs Collectorate finds a well-known Chemist guilty of selling counterfeit drugs and tax evasion but the matter has not been taken to court yet. 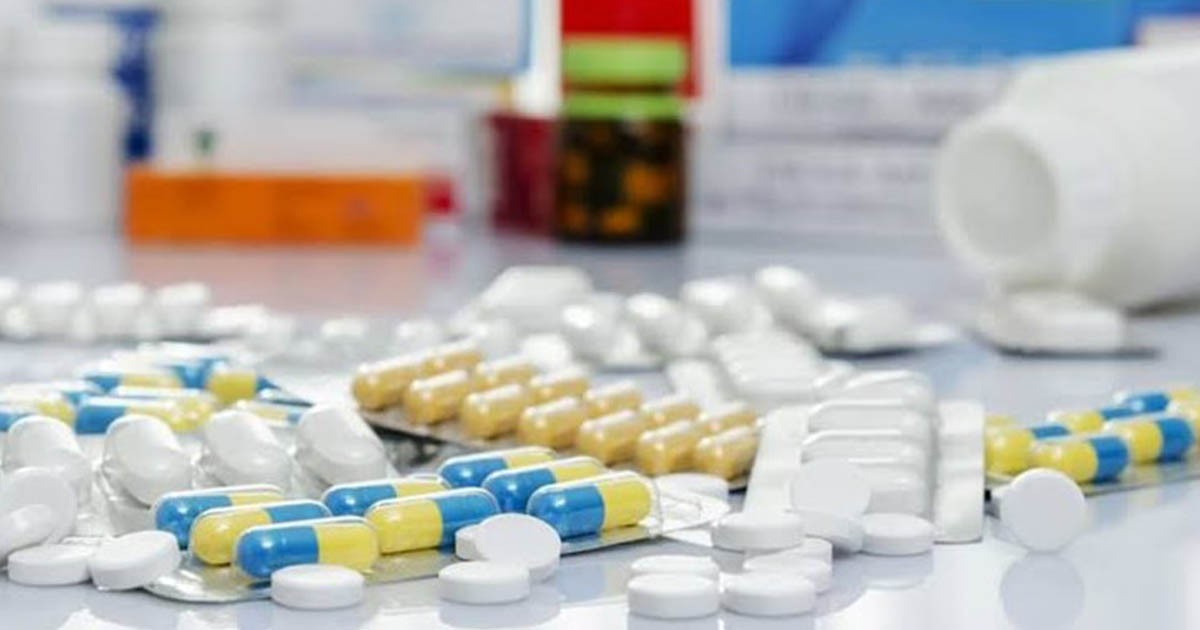 On Saturday 23rd November 2019, Model Custom Collectorate (MCC) Islamabad raided a house near Liaqat Park Rawalpindi that functioned as a packaging venue for counterfeit drugs run by a well-known Chemist.

MCC received a tip claiming the venue hosted undeclared imported cosmetics that had been not been subject to duties or taxation. While the tip held true as MCC found smuggled cosmetics, they also discovered large quantities of multivitamins in open bags, unlabeled white bottles, and fake label printouts imitating originals US based multivitamins. According to customs, the bottles and labels were clandestinely imported from China while the multivitamins are either locally produced or brought in from India. The MCC recorded the entire venue and showed all goods in question in detail for proof.

200 cases of fake drugs made by Customs in last few years. No noticeable convictions. Without a serious commitment by Govt. BarAssociations & Judiciary this "cancer of fake drugs" will continue to reduce Pakistan's trust in Pak eyes https://t.co/2xC2oU0EAu via @YouTube

The video is deemed legimitate after confirmation from the customs office and therefore becomes an admissible piece of evidence in court. It made rounds on social media when released by the customs team and was later confirmed by the Deputy Commissioner Islamabad, Hamza Shafqaat.

Yes this is true. Customs Collector is investigating the matter. We are also examining. Will update soon. https://t.co/ugUMsKXo9W

However, MCC has not lodged an FIR against the Chemist yet. According to an analysis by Moeed Pirzda, the delay may be caused by increasing pressure by the pharmacy and business community. Pharmacies reacted strongly against the evidence released implying it is propaganda against their community and went further to threaten anyone involved in propagating this issue with legal action.

Currently, Chairman FBR and Director Drug Regulatory Authority of Pakistan (DRAP) have been informed of the issue and according to sources Prime Minister Imran Khan was pleased to hear about MCC’s work. However, MCC has refrained from any media briefing on the matter.

Some speculate the pharmacist may argue in court defending a legal permission to assemble such products. However, according to a conversation between Moeed Pirzada and officials from MCC and FBR, medicinal products such as the ones in question can only be imported as Completely Built Units (CBU). FBR, MCC, or the DRAP do not permit the import of medicinal products in Completely Knocked Down (CKD) or Semi Knocked Down (SKD) forms.

Customs has to make a case against the Chemist for goods declaration and tax evasion on the basis of Customs Seizure of Counterfeit Drugs under Section 15 of Customs Act 1969. If legal action is delayed it allows the pharmacist time to produce goods declaration documents supporting their case.

This situation has to be dealt with immediately and issue brought to the public’s attention before inaccurate narratives surface. Previously, Pakistan has seen 200 cases of counterfeit drugs/ by customs only within the last few years but shockingly few convictions were served.

How can Pakistani consumers trust the business community that is willing to risk their well-being for higher profit margins? This trust deficit will manifest in negative consequences for the domestic industry that the PTI government is trying to boost with its anti-import stabilization policies.