"Pakistan's Cricket at its best, one minute down next minute up". Pakistani team needs to live up to these iconic words by Nasser Hussain which he said after Pakistan thumped India in the final of Champion's League. 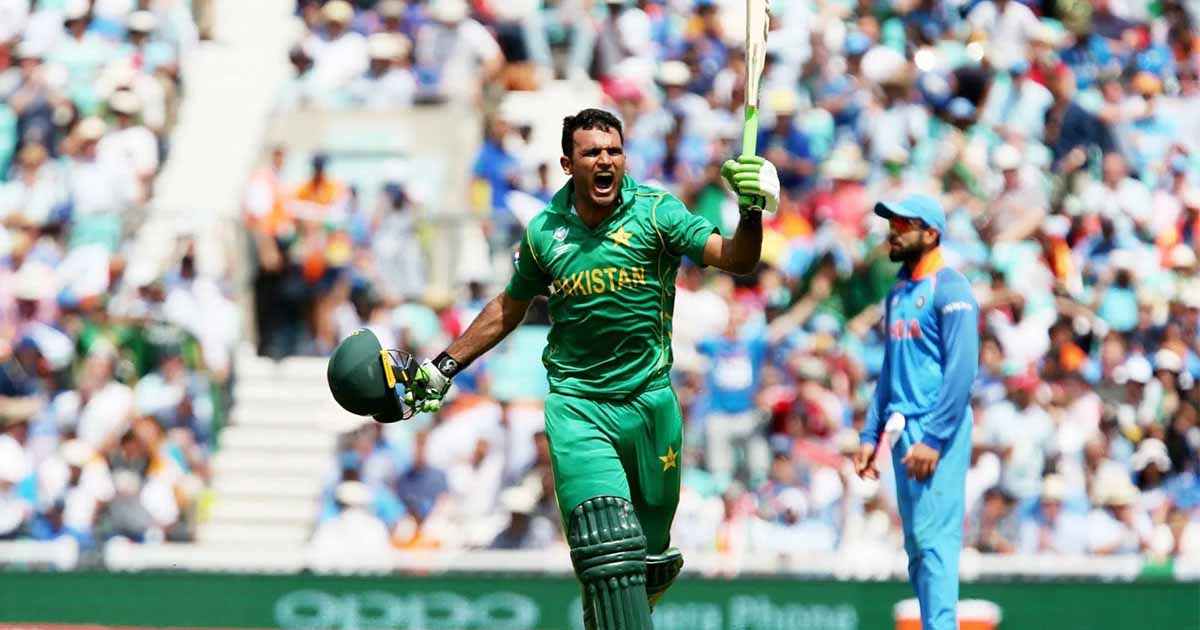 Pakistan’s cricket offers no.1 bowling attack in the world yet has always suffered in the batting arena. Pakistani batsmen have always struggled to stay on crease for long. Sloppy shots and wish for a “Chakka” always proved fatal.

Green shirts, called ‘eagles’ back home brought in several improvements in the structure of the game and playing techniques with a new batting coach who has played for Pakistan as a captain. Misbah-ul-Haq promises to bring Pakistani cricket back at a point where its bowling attack made batsmen tremble and its batting partnerships didn’t break that easy.

Jason Roy "Pakistan cricket offers unique & exciting stuff & the PSL is no different. They have some of the most passionate fans & it's extremely heartening to experience this passion. I've had brief but memorable stints at the PSL & it's great to be back in the pool" #HBLPSL

Fakhar Zaman, Pakistan’s opening star is going through a rough patch where he has been unable to score for several matches back to back and fans are not happy. Fakhar, famous for his century against India in Champion’s League final, is well aware of disapproval and vows to break the bad streak he is on.

In the past 12 months, Fakhar played 8 T20I matches yet scored a dismal figure, 50 runs, in total with an average of 6.25 and highest being 15 runs that came off of his once blasting bat.

Speaking to media about his gloomy scoreboard Fakhar said, “The feeling of winning matches for your country is something else and you make the fans happy. So, they do get disappointed when I am not fulfilling my role in the team.”

Yet he remains confident about his ability to impress both the selectors and fans with his game and vows to come back on track and make room for himself in the final squad for the upcoming T20 World Cup.

Sports commentators and analysts believe PCB’s mismanagement and exploitative policies to be behind player’s bad form. Undue pressure from high up pressurizes the players to abandon their natural form and play the game as instructed which makes them lose their glamor.

Likes of Ramiz Raja believe management needs to allow Fakhar to play his natural game, which somewhat resembles all-time favorite Pakistani superstar Shahid Afridi, to bring out the player in him. Asking an aggressive player to play defensive to save wickets will only worsen the condition.

Fans are Not Happy

Pakistan is a cricket crazed country where every ball is celebrated. Pakistan has produced several players that shine among the greats in Cricket’s Hall of Fame. Yet constantly declining form of players has angered the fans. Green Eagles might have performed extraordinarily in several games, but they need to maintain the pace to compete with the other top teams.

Back at Number 1 spot in ICC T20 ranking but most importantly Pakistan won. Congrats to the entire team for another convincing series win. Keep us in your prayers. #PakistanZindabad #PakvAus pic.twitter.com/Jov1uiwtTS

Currently, Pakistani team enjoys the top slot in the shortest form of cricket, T20 but is at 6th and 7th in Test and ODI rankings respectively.

Pakistan’s T20 squad is undergoing a lot of changes and it remains to be seen who will make the final cut for the World Cup in 2020.