This is not only the world's fastest smartphone but it can also be called the best gaming phone. It is packed with a heavy CPU, GPU, RAM and a speedy storage. It has built-in cooling fan, dedicated gaming buttons and a gaming menu. But despite packed with all these features, it doesn't cost a fortune.

The fastest smartphone on the planet is the RedMagic 5g. It has got a 6.5 inch AMOLED display with a world-leading 144 Hertz refresh rate. What makes it the fastest smartphone is a top-level snapdragon 865 chipsets up to 16gb of DDR4 ram and 256gb high speed 3.0 storage. There’s a 4,500 million power battery with 5g.

The coolest thing in the world’s fastest smartphone is that it does not overheat. The high-end games run on this game look like animated movies. The phone has capacitive shoulder buttons. It has a dedicated menu to which you get to adjust things. 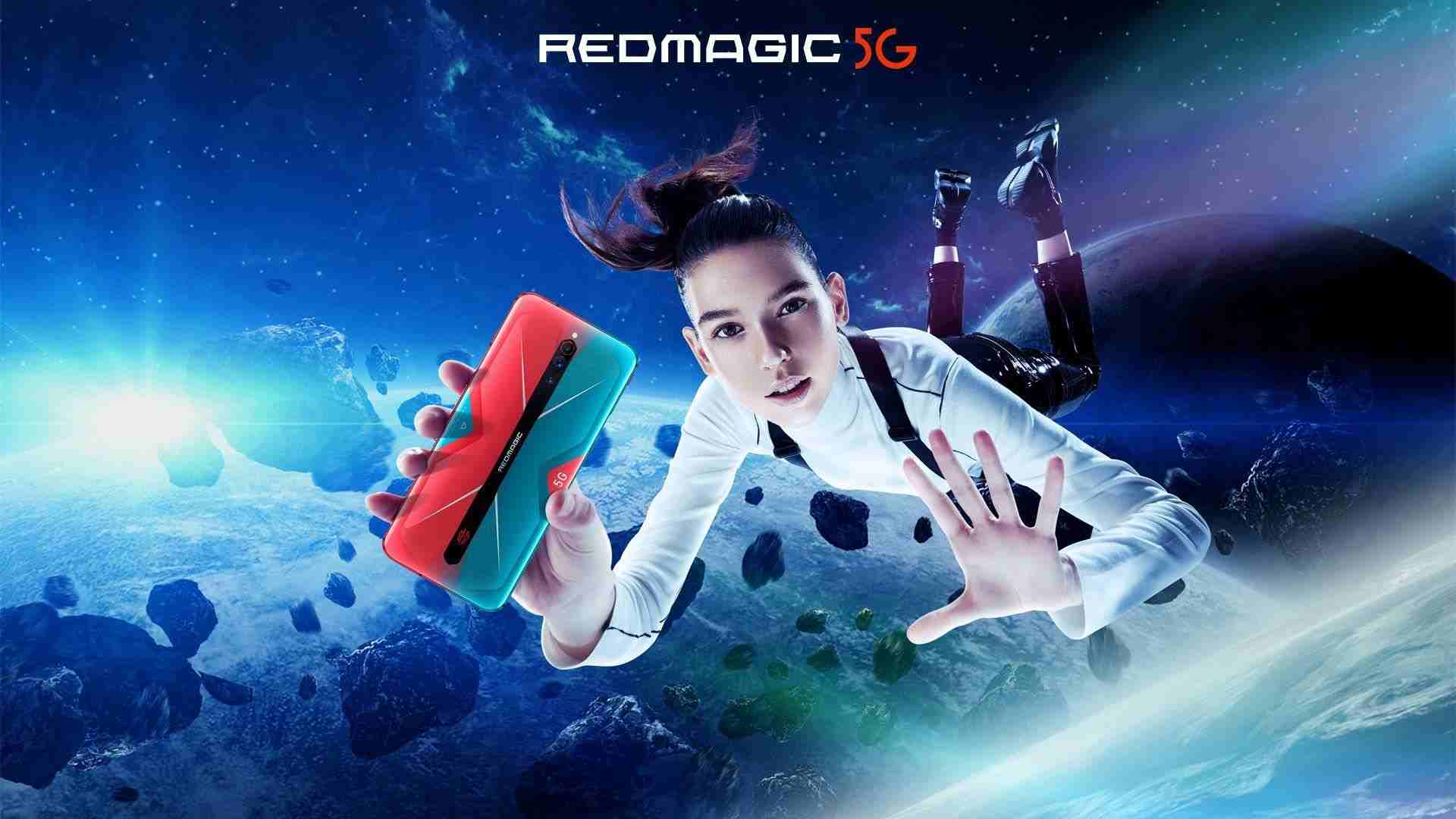 Surprisingly, the fastest smartphone has a liquid cooling system assisted by a physical fan inside the phone. The grills on the side virtually exhausts so that cold air can enter and hot air can leave.

This can be a better option against $1400 Galaxy S20 ultra phone if someone’s primary objective with the phone is gaming. In the benchmark test, the Samsung scores are solid 500,000. The RedMagic 5g has the highest benchmark score ever with borderline 600,000.

$600 for 144hz, the Snapdragon 865, 8gb RAM, 64mp camera, 4500mAh battery, in-display fingerprint sensor… and even a headphone jack. That's the Red Magic 5G. Is it as good as the specs would have you assume?https://t.co/uswNiNxC9w pic.twitter.com/V9VMAoE4S9

It has hexagonal camera cutouts with ridges and buttons and cutouts on every side of a phone even volume rocker is ridged to accentuate its aggressive design.

Read more: This smartphone breaks all records at once

There’s a glowing logo on the back the best way to describe this phone is basically as a market-leading spec sheet for a surprisingly affordable price. The world’s fastest smartphone’s price starts at $600.

Its camera can record 8k video. This basically looks good by Samsung as it is offering equivalent if not better specs for quite literally half the price.

There is a set of stereo speakers one on the front and one on the bottom you’ve got a headphone jack which is rare these days.

The downside of the fastest smartphone

There are a bunch of minor hardware things missing like wireless charging and an IP68 water and dust resistance rating. But the biggest problems I had with the phone were actually all software related and to be honest that’s a good position to be in but for example just the general software appearance this user interface looks dated kind of what people would have thought was cool ten years ago.

Retweet if you want the Red Magic 5G! 😁 pic.twitter.com/wxMQw3GHIM

The world’s fastest smartphone has a camera with 64 megapixels. The hardware can shoot genuinely usable 8k video but the image processing software is where the problem lies. It doesn’t handle dynamic range quite well.

We are excited to see where the fastest smartphone the RedMagic goes with their affordable extreme phones. But we can say that this is the best gaming phone for PUBG and COD mobile.

How to secure YouTube channel and other social media accounts?

Law Minister Azam Tarar addressed press conference in on Thursday saying that steps are being taken to secure PMO after audio leaks.
Business

On Thursday, Foreign Minister Bilawal Bhutto Zardari stated that Pakistan wanted to be a "bridge by unifying" the United States and China during a time of geopolitical conflict.

Malala Yousafzai to enter Hollywood to support people of ‘color’

No evidence against Ayaz Amir in Sara Inaam murder case