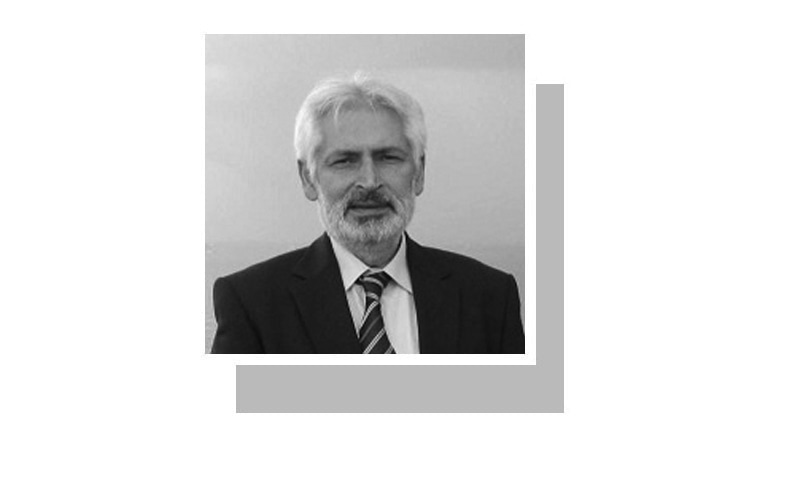 The effort to merge Fata with Khyber Pakhtunkhwa is continuously encountering road blocks erected by the central government. Last week, in a National Assembly session called to discuss Fata reforms, the government failed to garner consensus.

During a meeting of the National Assembly Standing Committee on States and Frontier Regions (Safron), lawmakers questioned the government’s reasoning behind tabling the Rewaj Act when a special committee, formed by the prime minister himself, had already recommended merging Fata with the province of Khyber Pakhtunkhwa (KP) and nearly all parties had agreed to it.

This issue has caused the emergence of a divide between two contentious parties. On one hand, is Jamiat Ulema-i-Islam-Fazl (JUI-F) and Pakhtunkhwa Milli Awami Party (PkMAP) who are opposed to the merger and ostensibly cite that it is against the will of the people of Fata whereas on the other hand are members of the Pakistan Peoples Party (PPP), Awami National Party (ANP), Jamat-i-Islami (JI), and Pakistan Tehreek-e-Insaf (PTI) who are in support of the merger.

To understand the purpose of this move and the conflict which has risen due to its pursuance, the history behind the administration of Fata needs to be taken into context.

Inadequacies of the FCR

One of the main aspects of the merging of Fata with KP is the repealing of the colonial-era Frontier Crimes Regulation (FCR).

FCR is a draconian set of laws, exclusively applicable to the residents of Fata, which leaves them bereft of three basic rights; the right to legal counsel; the right to appeal; and the right to present reasoned evidence.

The FCR also grants tribal jirgas (council of tribal elders) the power to dispense judgment and punishment in civil and criminal disputes. These jirgas are autonomous bodies and federal authority does not apply to them.

Read More: What kind of politics is being played to stop FATA being…

The jirgas are not bound by any concerns of human rights as they exist in today’s world. It is common practice for jirgas to use the exchange of women (badala-i-sulh) for the resolution of disputes. Women are treated like property under the rule of jirgas, they can be bought (valvar) and forcibly claimed (ghag). Honor killings are a regular occurrence and most tribal elders who form the jirgas are said to have killed at least one female relative for honor.

Safron has recommended that parliamentarians should be elected from Fata to the KP assembly during the 2018 elections. This is supposed to aid in the seamless merging of Fata into KP.

The proposed reform of the legal framework in Fata is called the Tribal Areas Rewaj Bill. It was introduced on May 15 in the National Assembly and proposes two parallel judicial systems that will operate in Fata.

If enacted this bill would replace FCR and would allow citizens of Fata to appeal decisions of the jirgas to the Peshawar High Court (PHC) and the Supreme Court (SC). Jirgas will conduct trials but the decisions can be challenged in the PHC or SC which will serve as appellate forums.

Legal experts are of the opinion that this Rewaj bill will not serve the purpose of merging Fata into the mainstream. The attempt to codify the traditional system of Fata in line with the Constitution will not yield the desired effect, they argue. The traditions of Fata lack uniformity so it is unlikely that any legislation would prove satisfactory to all branches of the tribal society.

The maintainability of the Rewaj act is subject to Article 8 of the Constitution, which states that “any law, or any custom or usage having the force of law, in so far as it is inconsistent with the rights conferred by the Constitution, shall to the extent of such inconsistency, be void.”

Amid increasing hostility between the government and the opposition over Panamagate, it seems that the Fata reforms have been shifted to the back burner for now.

Many traditional rules are in direct contrast to the basic rights ascribed to citizens in the constitution hence it is the opinion of many legal experts that the Rewaj act will ultimately be overturned by the judiciary.

There is also a political angle to the proposed reforms. Safron has recommended that parliamentarians should be elected from Fata to the KP assembly during the 2018 elections. This is supposed to aid in the seamless merging of Fata into KP. However, JUI-F and PkMAP have vigorously tried to resist any such move. Both have a vested interest in the region as they are the dominating political force of Fata.

If this bill goes through, JUI-F and PkMAP will lose significant political leverage in the region. JUI-F chief Maulana Fazl-ur-Rehman has threatened serious consequences if the bill is enacted.

The opposition has hurled much criticism at the Nawaz government for shelving the reforms. The government is being accused of favoring the wishes of JUI-F because they are an ally of the PML-N.

Amid increasing hostility between the government and the opposition over Panamagate, it seems that the Fata reforms have been shifted to the back burner for now.