FBR surpasses its assigned tax collection target by a margin of Rs57 billion in July. Interestingly, in July last year, the FBR had collected Rs283 billion including Rs14 billion on account of the tax amnesty scheme. 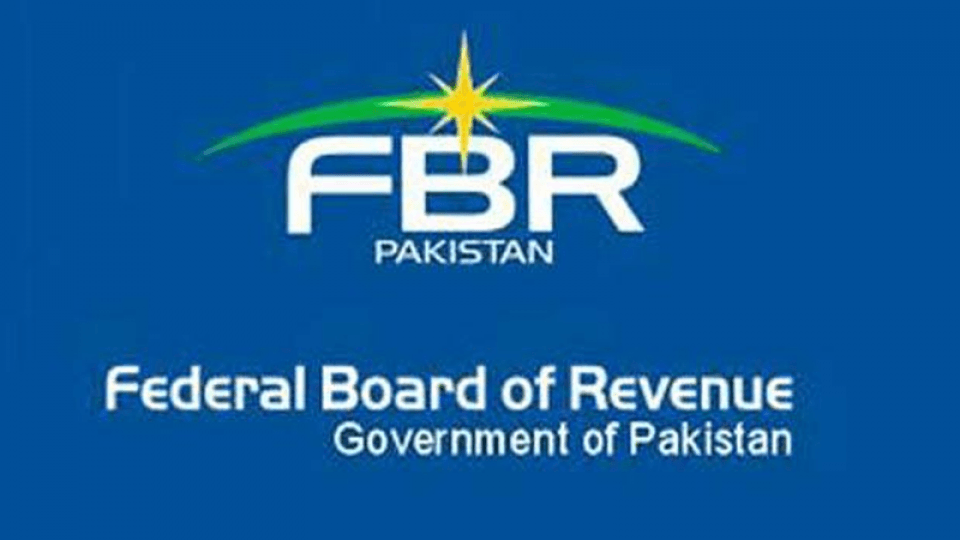 After careful restructuring, the Federal Board of Revenue’s (FBR) has surpassed its assigned tax collection target by a margin of Rs57 billion in July. The development is being seen as a positive step in the right direction to rebuild the COVID-19 hit economy. As FBR surpasses its tax collection target, Federal Minister for Planning and Development Asad Umar lauded its performance.

Bounce back of Pakistan Economy

According to details, FBR collected Rs300bn during the first month of the current fiscal year against an assigned target of Rs243bn for July 2020.

This growth has been achieved despite economic conditions caused by Covid-19 during which the country mostly remained in lockdown state. The revenue trajectory also beat the adverse impact of the government’s import compression policy.

To redress the hardships of the business community caused by Covid-19, an unprecedented amount of refunds to the tune of Rs15bn have been disbursed during July 2020, as compared to refunds of Rs7bn during July 2019.

Sales Tax refunds are being issued under a centralised and automated system called FASTER, which is clearing refunds to exporters within 72 hours for the first time as committed by the government in July 2020. This has facilitated exporters and the industry, easing their liquidity crunch.

The FBR is also engaging with trade and industry to mitigate their genuine grievances, it added.

In July last year, the FBR had collected Rs283 billion including Rs14 billion on account of tax amnesty scheme. A major difference between this and last July was that this time the FBR did not take big advances in June to improve its tax collection. The Rs300-billion collection was 6% of the annual target of Rs4.963 trillion that would be an uphill task for the FBR.

“The FBR has performed remarkably well during the first month of current financial year and against the assigned revenue target of Rs243 billion, it has collected Rs300 billion,” said an official statement issued by the FBR.

“The FBR did not resort to measures like blocking taxpayers’ refunds and taking advances and achieved the target through administrative actions coupled with revival of the economy,” remarked Dr Mohammad Ashfaq, Member Inland Revenue Operations of the FBR.

Notably, the COVID-19 outbreak has seriously hit the economy in both developed and developing states. It has created a sense of economic insecurity and emotional disorders.  Social scientists believe that the country is likely to face social chaos as a result of the economic crisis.

“People are running short of food now. There is no work for the daily wagers. There is nothing to earn,” said G-M Pitafi, professor of Politics and International Relations at UMT, Lahore. He also feared that the street crimes may increase for people won’t have food and they will break both social norms and legal rules to fulfill their basic needs.

Why has federal government decided to arrest Mufti Kifayatullah?

Who poisoned the Russian spy?