The state of Qatar has officially stated that LGBT supporters shall be welcomed to visit the country during the FIFA World Cup 2022. But the officials have requested the fans to respect the local culture. 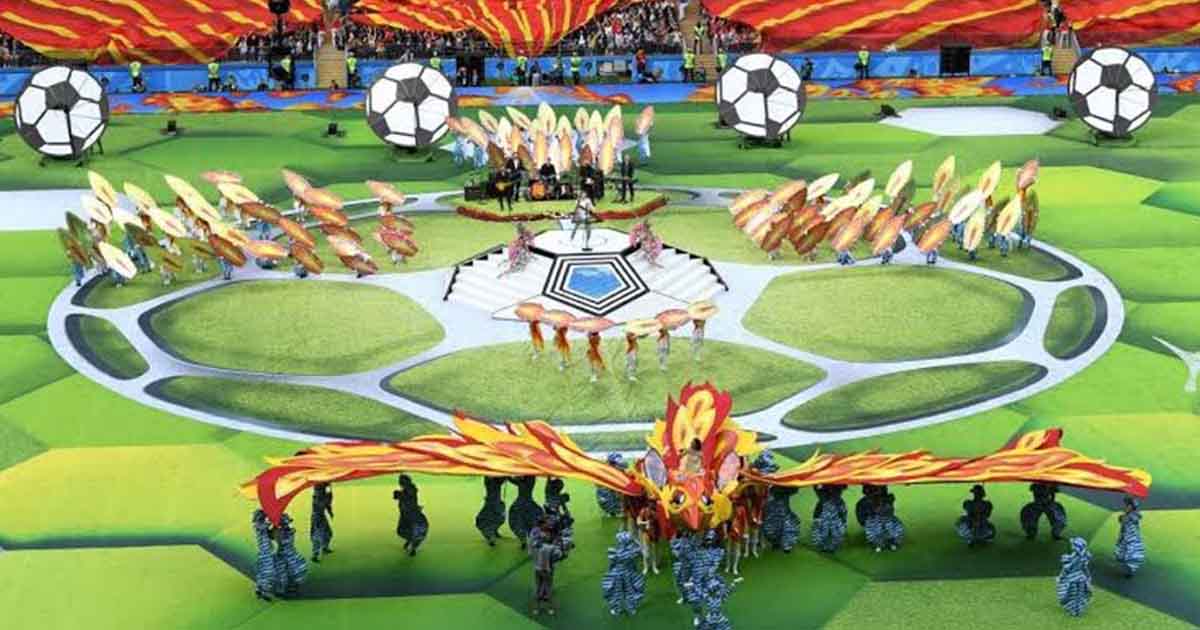 Reports reveal that Qatari officials had met with Liverpool supporters groups, including the LGBT group ‘Kop Outs!’ to discuss their concerns about attending the tournament which runs from Dec. 11-21. “We have received assurances that our LGBT supporters will be welcome in Qatar, something that was vitally important to us as a club, given our long-standing commitment to both diversity and equality,” Moore told the club’s website.

Moore said Liverpool, who as European champions will feature in the Dec. 18 semifinal and then the final or third-place game three days later in Doha, had held talks on a number of issues. “We have sought and received information on match tickets, hotel provisions, stadium readiness, safety issues, cultural matters and a whole host of other issues. No stone has been left unturned,” he said.

However, Moore said that while assurances were welcome it was not the club’s role to dictate terms to the Qataris. “I think it is important that we have to have the humility… that we are a football club first, second and last. We are not a political organization and it is neither our place nor our ambition to go from country to country forcing our values and our beliefs on others,” he said.

Qatar, a country with more than 95% Muslim population and located in the Middle East, has announced to accommodate homosexual couples and transgender fans in the upcoming football world cup in 2022. “I would like to assure any fan, of any gender, (sexual) orientation, religion, race to rest assured that Qatar is one of safest countries in the world – and they’ll all be welcome here,” said chief executive of the FIFA World Cup Qatar 2022 Nasser al-Khater.

Mr. al-Khater was responding to media questions about the position of transgender fans who might want to attend the World Cup but are unclear what legal and human rights protections they will have.

While responding to a question that how Qataris may react to a gay couple holding hands, Al-Khater insisted they would not be treated any differently from any other couple or individual. “I will put it another way: a public display of affection is frowned upon,” he added. “It’s not part of our culture. But that goes across the board to everybody.” It is worth noting that LGBT issues are like in other Gulf countries sensitive in Qatar.

A website that carried out a story in 2016 by an anonymous Qatari author about being gay, later went briefly offline in the emirate. There was considerable public backlash. Such actions are considered a threat to Islamic culture and Qatari values being practiced by the majority of the people.

Moreover, there are some reports which claim that a deal is about to be signed which may allow alcohol and other eatables for the foreigners. The Qatari government is also expected to offer subsidy on alcohol.

Al-Khater has acknowledged that the price of the alcohol was high which needed to be reviewed. “We recognize there is an issue with the price and it is something we are looking into. We are looking at finding ways to reduce the price of alcohol,” he said.

Al-Khater further believes that Qatar is willing to offer all possible facilities to everybody visiting the country to watch the upcoming world cup but people should, says Al-Khater, take care of the local culture and value system. “Alcohol is not part of our culture. However, hospitality is.

Alcohol is not as readily available here as in other parts of the world but for the World Cup we want to ensure it is accessible for fans who want to have a drink, so we are trying to find designated locations for fans to have alcohol, other than traditional places such as hotels and so forth,” he elaborated.

Since Qatar is a Muslim majority country where Sharia is considered to be the source of law there are Islamic punishments for many crimes. Consumption of alcohol is a crime in Qatar and anyone who is caught in this business has to face the courts and severe punishment. However, unlike many other Muslim countries, Qatar is willing to accommodate foreigners even at the cost of local culture and domestic laws.

Al-Khater maintained that the country’s administration expects foreigners to be acquainted with the local laws so that there is no confusion about them. “We are also going to expect people to get acquainted with our norms and our culture and our laws,” he continued.

Pakistan’s route to safety: Revision of the Afghan policy