As countries struggle to control and curb the coronavirus, a more pressing issue has risen for studios: whether or not can they afford to release films at all this year. 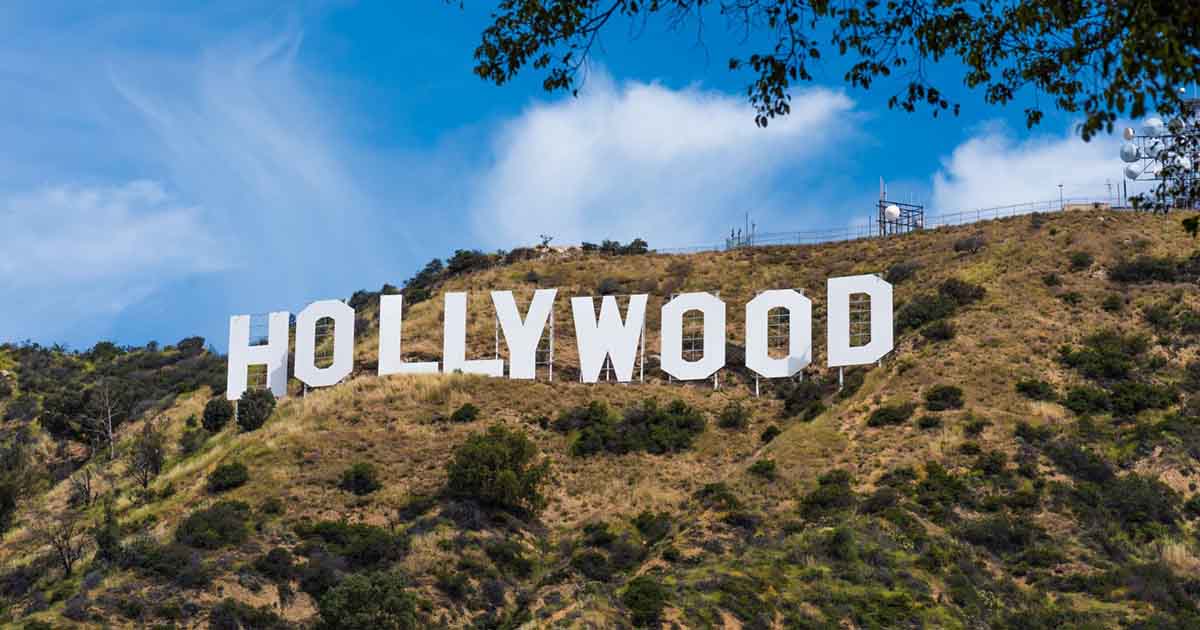 With everyone indoors almost across the globe, it is safe to say that the summer film season this year has been cancelled due to coronavirus.

As countries struggle to control and curb the coronavirus, a more pressing issue has risen for studios: whether or not can they afford to release films at all this year.

Just ask Tenet, Warner Brothers’ crown jewel of 2020. Directed by beloved filmmaker Christopher Nolan and starring WB’s upcoming Batman, Robert Pattinson the movie was set to be the star of 2020.

Several attempts at releasing the movie with delays have also backfired with conditions in countries like the US actually getting worse. The studio had to remove the film entirely from their release schedule has now pulled it from release twice.

“Tenet” was originally scheduled to debut on July 17, but was pushed back to July 31 and then Aug. 12.  While the studio claims a new date is imminent, with the state of the world at the moment, there is a chance that either the movie will end up releasing in markets where things are a little better. Namely, parts of Europe and Oceania.

According to Variety, Warner Bros. is reaching out to international exhibitors about a possible late August launch for Christopher Nolan’s “Tenet.” If they are able to reach an agreement, then likely the film will release in markets where the situation is a little better and that have previously supported the director and studio when it comes to box office gross.

Exhibitors in the U.K., France and Spain have been told by the studio to plan for an Aug. 26-28 launch. However that date is subject to change given the changing tides of Covid.

Elsewhere the studio also had to reschedule Wonder Woman 1984, a film on its third release date. Currently the movie is expected to open in October but if things don’t improve, the studio may find themselves shifting to 2021 altogether. The same can be expected of a bunch of releases by WB and other studios.

This means that there is gonna be multiple big budget movies almost every month in 2021. Disney with its two summer tentpoles Black Widow and Mulan finds itself in a similar situation, having previously moved the films before and now contends with shifting the films to 2021 altogether.

All the movies that were delayed today:

As these dates make evident, studios are constantly shuffling films in 2020 and it will be interesting to see which ones they decide to put on streaming services and which they delay to 2021.