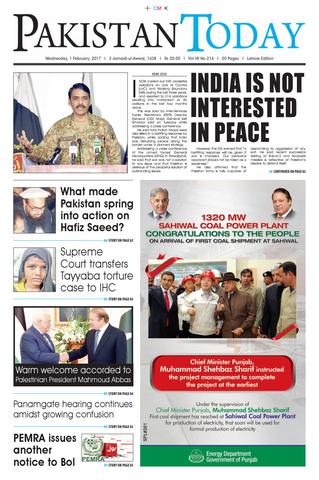 Proud MNS is on his way to Lahore in all his glory. Delighted with unwavering & earth shattering response from Public, MNS is a symbol of sympathy amid untimely ouster of his. Ecstatic & excited supporters are showing unmatched frenzy & as anticipated, rose petals an appreciation token for his services to this nation have vanished.

The story is too long and time is too short as I need to hit GT road, I can’t take a chance to miss the glimpse of my leader

Millions of people queued to buy the huge quantities of flowers since, yesterday. Unavailability of rose petals in twin cities and all the way along the GT road has been frustrating for the ecstatic people on the roads. Let alone GT road, Pakistan will be devoid of red petals in next 48 hours. Hard times may lead to quick import from India or elsewhere.

I utterly trust the sentiments of Pakistani public, they have adored him always. Especially, in 1999 ouster, the public response was historic. It is a common knowledge that how swift departure of PM Nawaz in 1999 led to mourning around Pakistan. The snobbish character like him deserves much more respect & gratitude from the public. Heave him with praise for his service to this prosperous nation. Writers are contemplating to write books on this magnificent character.

Pregnant women shall adore him to the end of this world for showing great remorse on brutal killings in model town. The Economic legacy of his will be unmatched as unemployment plunged, inflation dropped to adorable levels, infrastructure development reached to epic levels & thriving economy with bulging GDP will be dearly missed.

JIT has categorically stated that house of Sharif & his aides has not failed to furnish any required documentations on charges of money laundering. There is no reference in NAB

To what extent can I go on to praise this wonderful character who never flirted with any local or foreign journalist. He never showed generosity by offering most expensive mobile in the world just to extend friendship.

The spotless character of his never led to the divorce of Naeem Bukhari. He never met his wife to dismantle the married couple. What to speak of his confidence, he was so fluent in English, in White House once Obama had to call Professors from Harvard equipped with dictionaries to understand his furious rants which were tantamount to treason with mighty America.

Despite America’s pressure, he went to Chaghi and single handily overlooked the nuclear explosions. Where shall I stop? Modi the biggest and self-confessed enemy of Islam, who butchered Muslims in Gujrat did not visit Pakistan willfully, especially for his granddaughter’s wedding reception. Pakistani Army dragged him to ‘jati omra’ Raiwind.

He has no arrogance of Erdogan. Both are totally poles apart. They never controlled a media house. He never offered huge funds and benefits to journalists. Mind meddling is unquestionable in their respective countries. They never splashed billions of tax payers’ money on ludicrous advertisement campaigns to keep people intact and glued to the hooks.

Development rhetoric disappeared from Pakistani television in last 4 years. People never saw anything that’s why they have thronged GT road today. Media was never used to brainwash masses. The problem was public itself and electronic and social media had their own agenda and political leaders played no role in polarization of society.

The literature on money laundering and corruption scandals will have no much name as MNS or Panama scandal.

Crucially, reports floated by JIT don’t reflect the failure of MNS to provide a plausible explanation for amassing the humongous wealth. JIT has categorically stated that house of Sharif & his aides has not failed to furnish any required documentations on charges of money laundering. There is no reference in NAB.

NAB, under the supervision of Apex court, did not appoint Supreme Court Judge to investigate further to establish that if MNS & family possess or own a property without proving the legal source of funds for acquiring such property.

The snobbish character like him deserves much more respect & gratitude from the public. Heave him with praise for his service to this prosperous nation

It is not them. They have explicitly provided the content required to prove innocence. Information shared in this article is merely a tip of an iceberg. If one analyses the life of MNS, it could potentially bring all Pakistan on streets today, let alone GT road.

House of Sharif is destined to walk free.

The story is too long and time is too short as I need to hit GT road, I can’t take a chance to miss the glimpse of my leader. Writing too long a blog is too big a price to pay as time is running out.

PS: I came empty handed from the flower shop, is there an alternative to greet him which could do the trick or shall I wait for delivery from India.

Waqas Shabbir is a Derby Business School graduate in Finance, currently working as a freelance writer. The views expressed are those of the author and do not necessarily reflect GVS editorial policy. 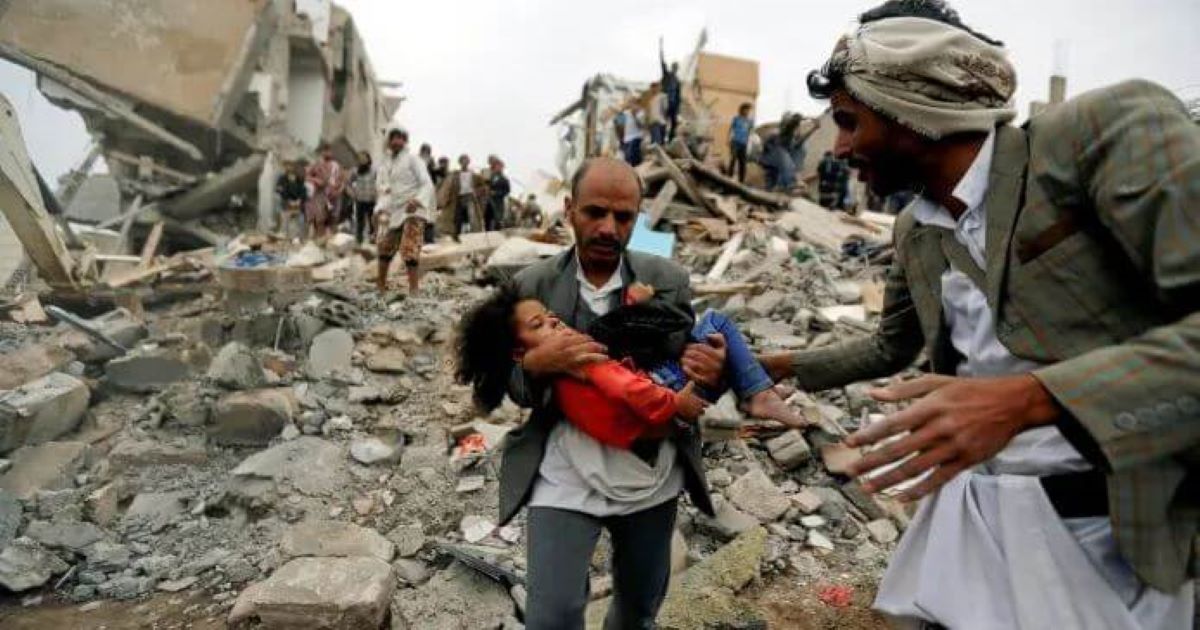 Catholicism in the Arabian Peninsula