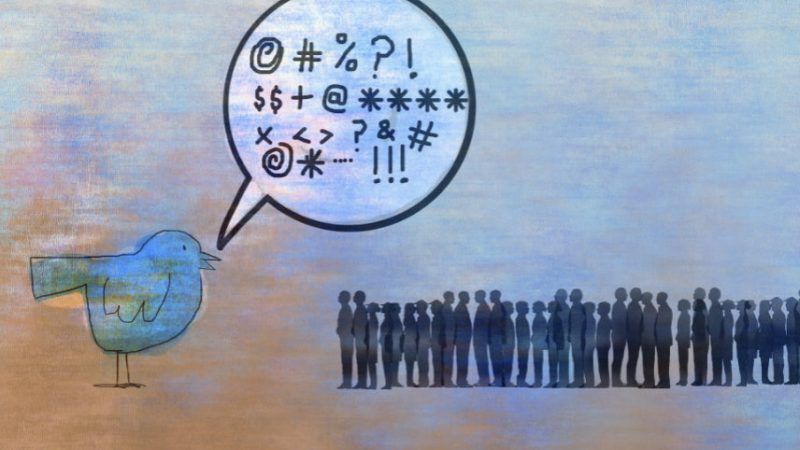 The Federal Investigation Agency (FIA) arrested an activist affiliated with Pakistan Tehreek-i-Insaf (PTI) for ‘maligning’ the military and politicians. This was the first case in FIA’s campaign to crack down on social media users criticizing the country’s armed forces on different digital platforms.

The activist in question has been identified as Adnan Afzal Qureshi. He was arrested by The FIA’s cybercrime from his residence in the Defence Housing Authority, Lahore, on Tuesday and charged under Sections 20 and 24 of the Prevention of Electronic Crimes Act (harming the reputation of a person and cyber stalking), and Sections 419 and 500 of the Pakistan Penal Code (impersonation and defamation).

Earlier, the FIA had conducted interrogations of over a dozen people suspected of running an anti-military campaign on social media.

FIA Investigator Rizwan Arshad informed the media that the suspect was an active member of the PTI from NA-125, the constituency of Railways Minister Khawaja Saad Rafique. To a question about further arrests in this regard, he said: “We have identified more suspects and will take them into custody in the coming days.”

“We arrested the PTI activist for [posting] a series of anti-military tweets and running a Facebook page containing such content. The suspect used abusive language against some military personnel and political leaders. We are interrogating him to know whether he is part of a group that has launched an anti-military campaign or whether he is doing it on his own” the investigator was quoted to have said.

Interior Minister Chaudhry Nisar Ali Khan initiated the crackdown two weeks ago after taking notice of criticism against the armed forces following a tweet by the Inter-Services Public Relations rejecting a government notification in connection with the Dawn leaks scandal. Since then, forensic teams of the FIA’s cybercrime wing have been combing Facebook accounts, various WhatsApp groups, blogs and websites suspected of carrying such material.

So far, the government has been blamed of covertly banning multiple Facebook pages where dissenting opinions were expressed by critics of the government. In addition to that, prominent members of PTI’s youth wing, ISF, have also been called for questioning. This latest development marks an escelation in the government’s effort to supress dissent as the 2018 general elections draw closer.

“We will move the court against the FIA’s action against young boys [PTI activists] whose only crime is to express their opinion,”

Major opposition parties have vowed to fight against the attempt to curb free speech on social media. PTI supporting youth are known to be active on social media and are often accused by rival Pakistan Muslim League-Nawaz of targeting the prime minister’s family with criticism and ridicule on social media.

The PTI has also announced that it would petition the court against “illegal action” taken by government agencies against its political workers and social media activists. “We will move the court against the FIA’s action against young boys [PTI activists] whose only crime is to express their opinion,” PTI leader Andleeb Abbas stated.

She further questioned why the interior minister did not take notice of banned organizations using social media platforms to further their agenda, but was targeting young political activists to silence dissent. “Instead of sending the FIA after young people exercising their right to freedom of expression, the government should assign the agency to take out criminals running huge scams [on social media],” Ms Abbas said, adding that the PTI would provide legal assistance to the arrested activist, Mr Qureshi.

Imran Khan, in a previous tweet, promised that the PTI would support social media activists being persecuted by the government and warned the government of severe consequences if they continued, what he termed, illegal suppression of free speech.

We will take to the streets if action is taken against our social media activists under garb of “national security” https://t.co/l6dx6OrdAC