Irani Govt. forced its female citizens to wear Hijab when out in the open and since the law's inception it has seen a severe backlash from the community. Women can be fined and even jailed for not following the rule but it has not stopped females from enjoying their right to freedom. 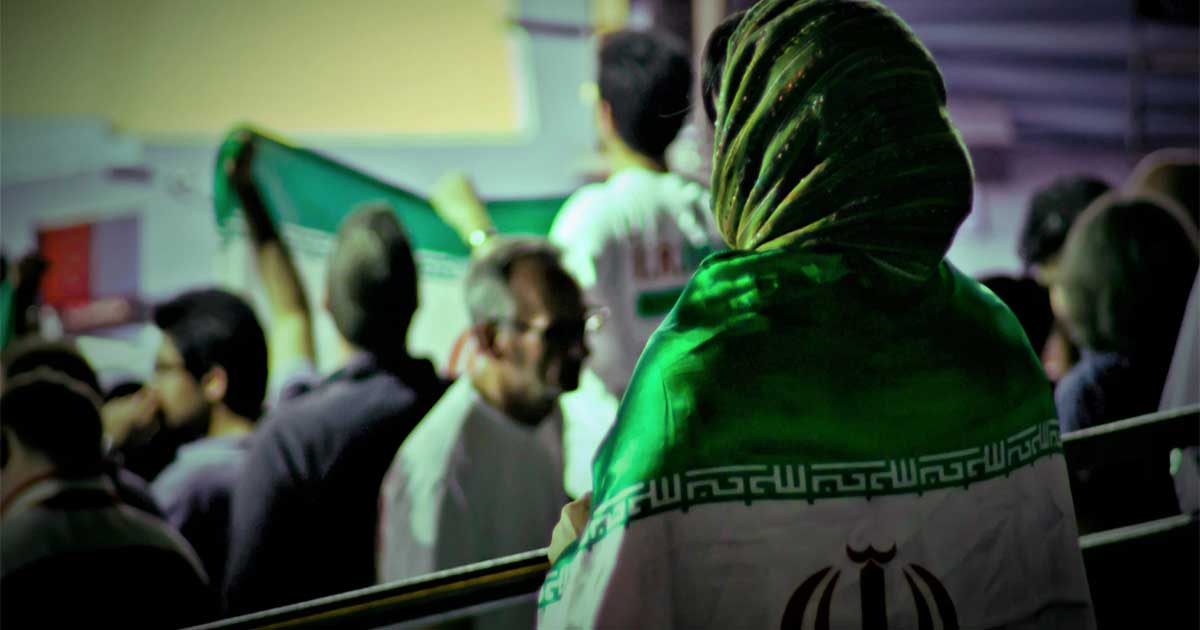 Clashes erupted between Iranian students at Tehran University on Monday during a demonstration against the enforcement of wearing hijab or Islamic veil, media reports said.

“A number of students gathered, claiming that morality police and security forces had entered the university” to warn students against failing to observe compulsory hijab laws, the semi-official ISNA news agency reported.

The agency reported that a vice president in charge of cultural affairs at the university had attempted to speak to the students but was “physically prevented” from doing so. The vice president, Majid Sarsangi, denied any police or security forces had entered the university grounds.

But he said, “two groups of students with opposing thoughts and ideals, unfortunately, clashed with each other while we tried to calm down the enraged students.” ISNA published parts of a statement issued by the students protesting enforcement methods that said female students faced “severe checks when entering the university”.

“The imposition of one type of attire on students… is a direct violation of their human rights,” it added.

Fars news agency, which is close to ultra-conservatives, said scuffles broke out between the protesters and other students who supported the enforcement of hijab when demonstrators began marching in the grounds and shouting what it called “law-breaking slogans”.

They “were shouting slogans against attire laws and observance of hijab,” Ali Tolouie, the head of Tehran University Student Basij Organisation, told Fars, adding the protesters’ statement “shows they are against Islam itself”.

There were no reports of any casualties or arrests. Following the 1979 Islamic revolution, compulsory hijab was enforced throughout Iran with women forced to dress modestly and cover themselves with the Islamic veil.

Every year with the advent of the holy Islamic month of Ramadan authorities strictly enforce the mandatory Islamic dress code.

There have been a number of protests, mostly by women over the years, with the latest major protests being the “Dokhtaran-e enghelab”, or the Girls of Revolution Street.

That particular protest began after an Iranian woman stood on a pillar box on Enghelab Avenue in December 2017 without the mandatory long coat and raised her white veil on a stick, an act that was copied by women in different cities in spite of arrests that followed.

The headscarf, or hijab, is required in public for all women in Iran. Those who violate the rules are usually sentenced to two months in prison or less and fined around $25.

Watch how this strong women is protesting compulsory hijab. Recently Iranian authorities arrested 3 women of #WhiteWednesdays movement for protesting #ForcedHijab in Tehran’s metro. Now other women are joining the protest and taking off their hijab in metro.#دوربین_ما_اسلحه_ما pic.twitter.com/RpdZisjk4d— Masih Alinejad 🏳️ (@AlinejadMasih) May 12, 2019

This is what sisterhood looks like: While a woman kept #WalkingUnveiled in a crowded street in Tehran, as part of her #WhiteWednesdays protest against #ForcedHijab another woman took her hijab off & joined her.
این حرکت زیبا باید…https://t.co/o3U64RFeqO pic.twitter.com/mnKsSL2jSI

But Iranians – especially women – have been protesting against this decision by Govt. in their own way. Women have been seen without a headscarf in the street following in their role model’s tread.

AFP with additional input and research by GVS News Desk.

Is India all-set for Himalayan blunder 2.0?

Taliban confirms talks with US officials on Afghan conflict

Airline Industry: most vulnerable to collapse in COVID-19 crisis