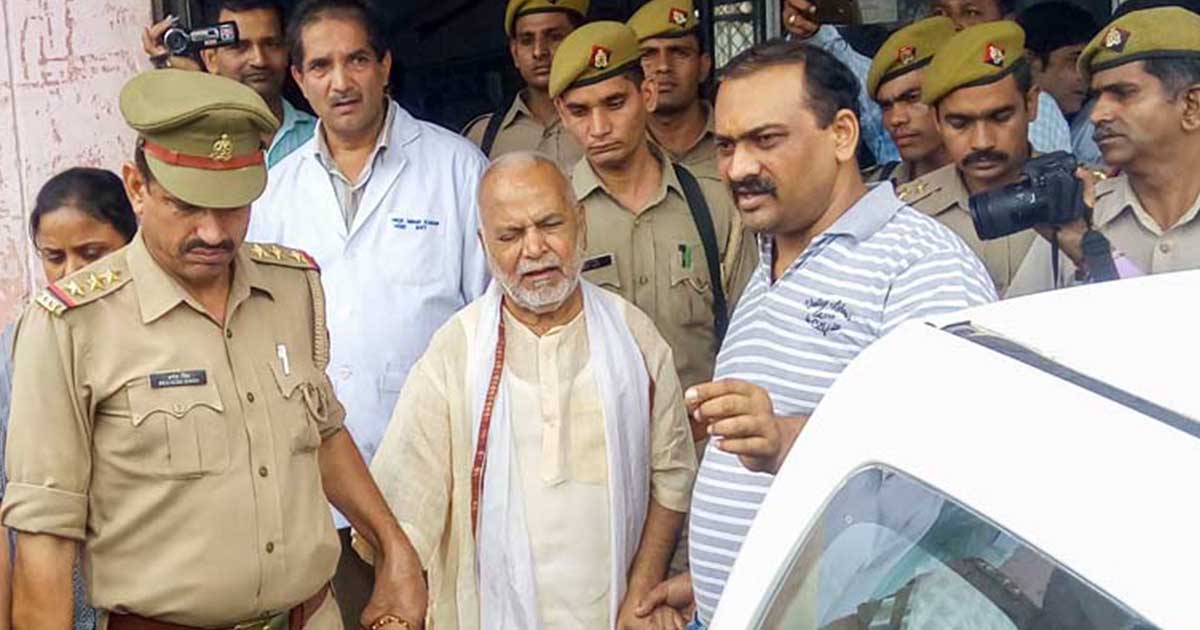 Indian police Friday arrested a former minister from Prime Minister Narendra Modi’s party after he was accused of sexually assaulting a 23-year-old woman.

Chinmayanand runs several educational and welfare institutions in the northern state of Uttar Pradesh and the victim was a student at one of his colleges, according to media reports.

The woman, who has accused the politician of rape, on Thursday threatened to set herself on fire if the police did not take action against Chinmayanand.

Kuldeep Singh Sengar, a top lawmaker from the state, was arrested last year for allegedly raping a teenager.

She filed a case in early September and authorities had faced criticism over the pace of the investigation.

“We arrested him this morning and the court has since sent him to judicial custody for 14 days,” Naveen Arora, state police inspector general, told journalists.

Arora said the accused had been confronted with phone records and recordings, and had admitted to some of the accusations against him.

Chinmayanand, who served as a junior minister in a coalition government from 1999 to 2004, has so far only been charged with stalking, wrongful confinement and intimidation, Press Trust of India news agency said.

The arrest is the second major embarrassment for the BJP in Uttar Pradesh. Kuldeep Singh Sengar, a top lawmaker from the state, was arrested last year for allegedly raping a teenager.

Sengar again made headlines in July after the teenager’s family staged protests accusing him of orchestrating a road accident in which two of the teenager’s female relatives were killed. He has since been charged with murder.

The incident led to protests in Uttar Pradesh and New Delhi calling for justice.

US position on Pakistan PM Nawaz Sharif after Panama files leaks & its importance?