Fragile foreign policy: Pakistan at the mercy of a new super power? 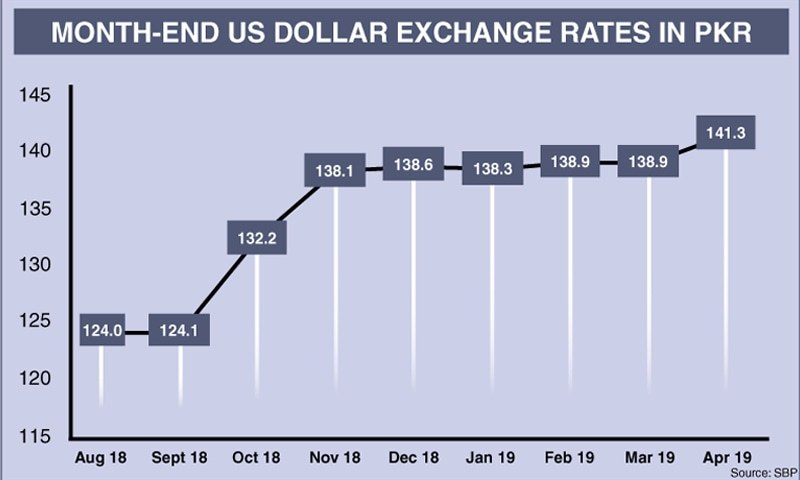 Gen Zia Ul Haq, for all his faults, understood Arab psyche very well. I recall his words to our Advisory Team in Qatar, “I am very pleased that Qataris have greatly appreciated your work. This respect will vanish the moment you ask for any favors or show any weakness.” His actual words were more emphatic and meaningful but cannot be repeated here.

Pakistan’s decision of joining an American-sponsored, Saudi-led, so-called Muslim coalition and sending one of its most respected four stars to lead it, is a mistake. It has started boomeranging already and there is every likelihood of it getting worse as the time passes.

We have lost the facade of neutrality, presented our broadside, have been shown to be an ordinary country, have lost face and aura of a power to reckon with, at least in the region.

Do we realize that right now Pakistan’s Foreign Policy is like a kite with severed strings, at the mercy of a building thunderstorm? American sponsored, Saudi-led Coalition on one side and China sponsored OBOR linkages on the other.

What happened to our PM, the leader of 220 million people, in the American-Arab-Muslim Summit, isn’t surprising. Was it downright insulting? Yes, it was. But we asked for it.

The essence of Dawn Leaks, repeated by the US President in his speech, continues to haunt us. It should be an eye-opener for all those who consider this aspect settled. We were held responsible for harboring and, in a way, supporting terrorists. Never mind American-led NATO failure in Afghanistan or the general mayhem inflicted upon the hapless Middle Eastern countries. Blame Pakistan, for it can always be coerced into doing more.

This kind of foreign policy disaster is pretty difficult to manage and needs a major overhaul. Can we do it? I believe we can if we come out of our self-generated fear psychosis. It is challenging, but nations have done it before. Primarily because their leaders were not like the ones we have imposed on ourselves. Their leaders weren’t afraid of getting their foreign-held assets frozen or taken over or weren’t personally obligated or under investigation back home (rightly or wrongly). Or a combination of all these questionable aspects. Arabs know how to get their pounds worth.

The pit is getting deeper by the day simply because it is a three-way balancing act for which we are totally ill-equipped and ill-prepared.

Do we realize that right now Pakistan’s Foreign Policy is like a kite with severed strings, at the mercy of a building thunderstorm? American sponsored, Saudi-led Coalition on one side and China sponsored OBOR linkages on the other, ostensibly thwarting American-led, Indian supported plans in the region, broadly define the complexity of current power game. We are the part of both. Can we handle it without jeopardizing Pakistan’s core national interests? I hope we can. Otherwise, our troubles will continue to multiply. Don’t forget that an irate Iran isn’t a very positive development.

China’s President, while talking on the occasion of the recently held conference on OBOR, was very explicit. He made it known that it was China’s project and that it was pivoted on the idea of connectivity of various economies in the region. In short term, it will be mostly Asia but will link up with Africa, Europe, and the Middle East as the idea gets actualized. CPEC is just one part, important, but only a part nevertheless.

In plain language, it means that Pakistan has little leeway in the overall concept and has to accede to what is handed down to it. It means that our ever-weakening economy is at the mercy of the improving, gigantic Chinese economy. It also means that China gets Gwadar on a plate whereas we fought the Soviet Union in Afghanistan to stop it from reaching these very warm waters. China’s world view isn’t exclusive of either India or Iran. Both the countries will be part of the game but on their terms and with a bit of a nudge from China.

With already limited room for maneuvering; economically, strategically or diplomatically, Pakistan should have stopped digging, as the first step.

Where does it leave us? Once again, at the mercy of another growing power. Apparently, China, with a definite master plan for OBOR, has the last word on CPEC as well. That’s the reason we don’t have it or else we are reticent about sharing it because it has been made somewhere else. Either way, Pakistan is firmly pegged to China, its costly loans, and strict conditions.

With already limited room for maneuvering; economically, strategically or diplomatically, Pakistan should have stopped digging, as the first step. Unfortunately, we haven’t done that. Instead, we opted to go on. The pit is getting deeper by the day simply because it is a three-way balancing act for which we are totally ill-equipped and ill-prepared. The policy is supposed to create more options not close them down like it has happened to us now.

Where are we in terms of changing power equation regionally or globally? Like that kite shorn of its string, at the mercy of approaching thunderstorms. Better tighten up for the rough flight ahead.

Ghulam Mustafa is a retired Lieutenant General of Pakistan Army. He is credited with raising the Army Strategic Forces Command. He is an analyst of security and geopolitical affairs. The views expressed in this article are the author’s own and do not necessarily reflect Global Village Space’s editorial policy.

U.S Iran nuclear deal: what will be its implications in the region?

How is the world affected with Trump’s American values?